On the May 29 episode of KBS’s “One Night Sleepover Trip,” the cast visited NCT’s Chenle in Shanghai, China.

During the episode, Lee Sang Min asked Chenle, “I have a favor to ask. We’re going to Shanghai next week, and on this show we can’t sleep in a hotel. Your house is in Shanghai, so can you let us sleep over for a night? I’ll let you sleep over in Itaewon for ten nights.”

Chenle also shared that he also has a house in South Korea, where his parents live. The apartment in Shanghai, however, was on another scale of luxury, with its own bamboo forest, swimming pool, and a real estate value of over 4 billion won (about $3.7 million). 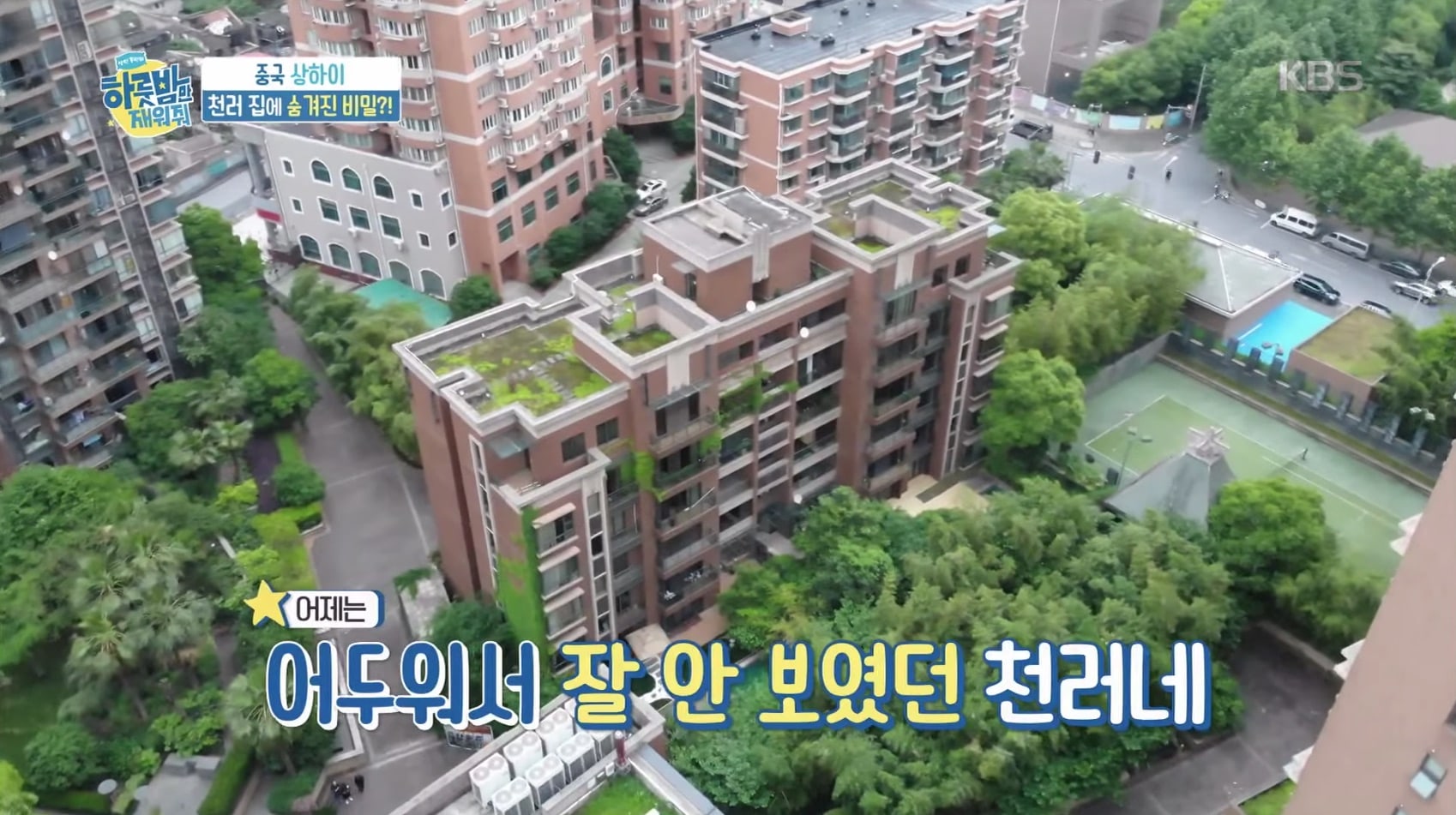 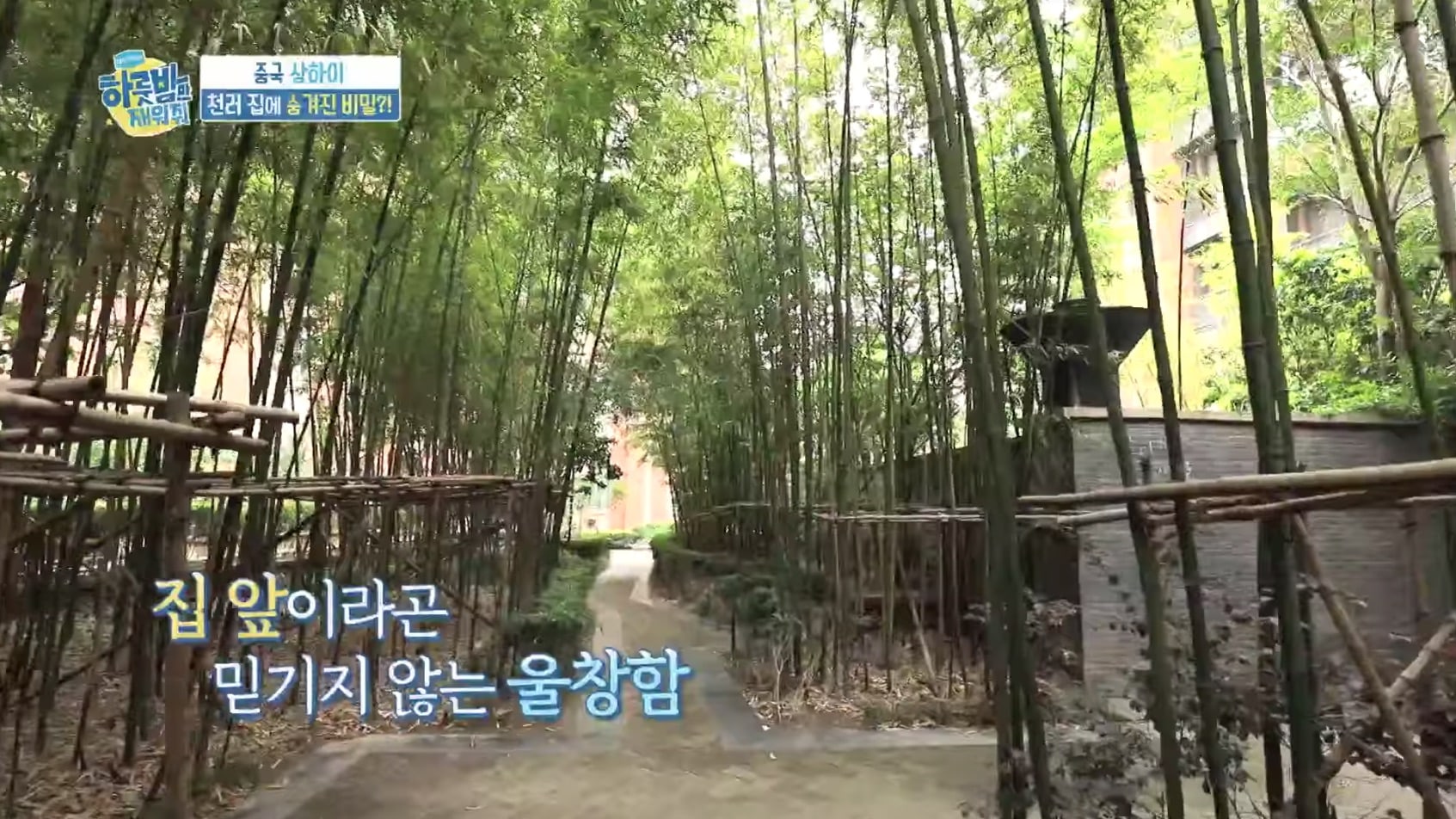 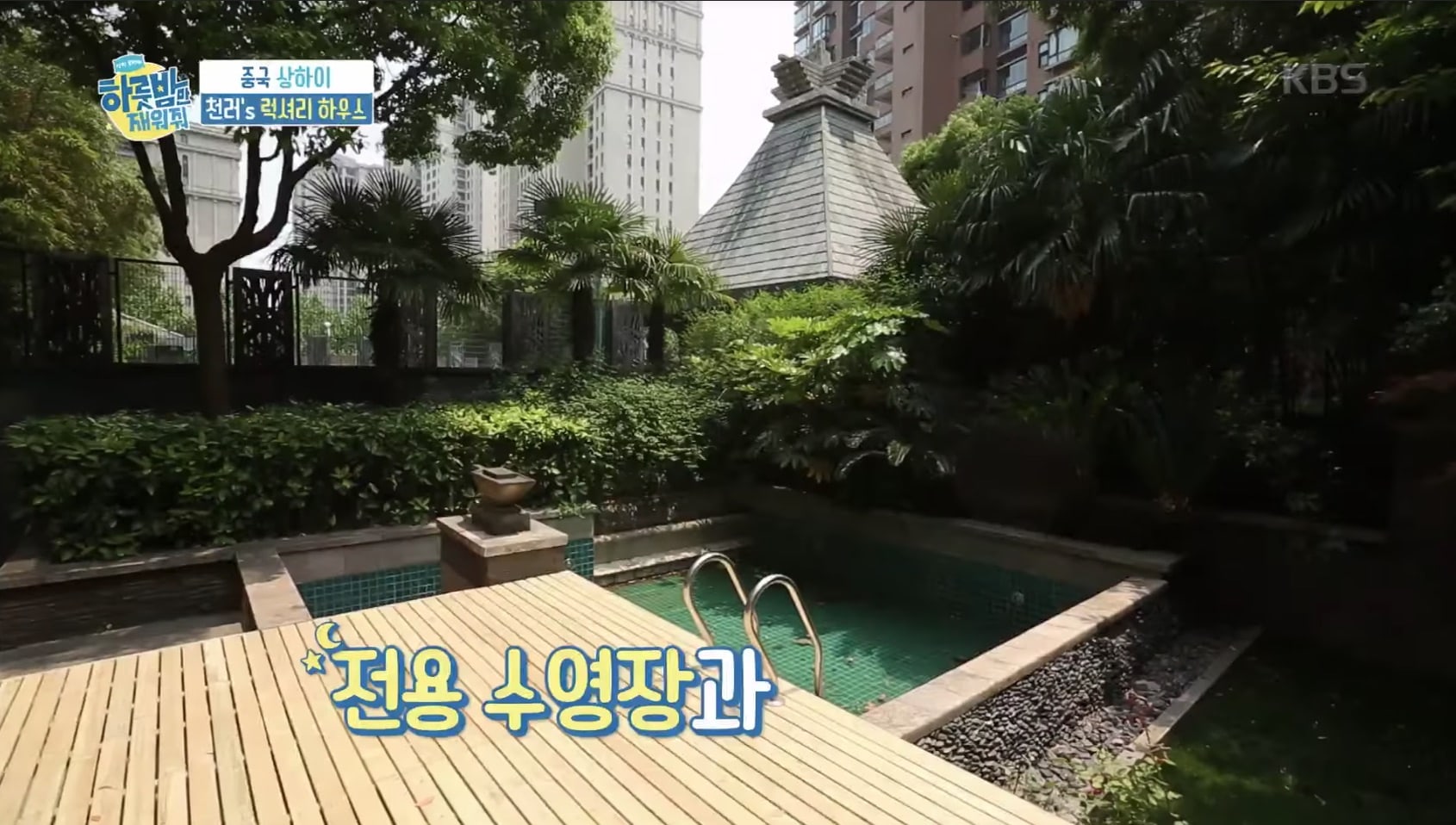 He also introduced the cast to his mother and gave them a tour of their apartment, which was full of photos of Chenle, while his mother showed them videos of Chenle performing as a young child. 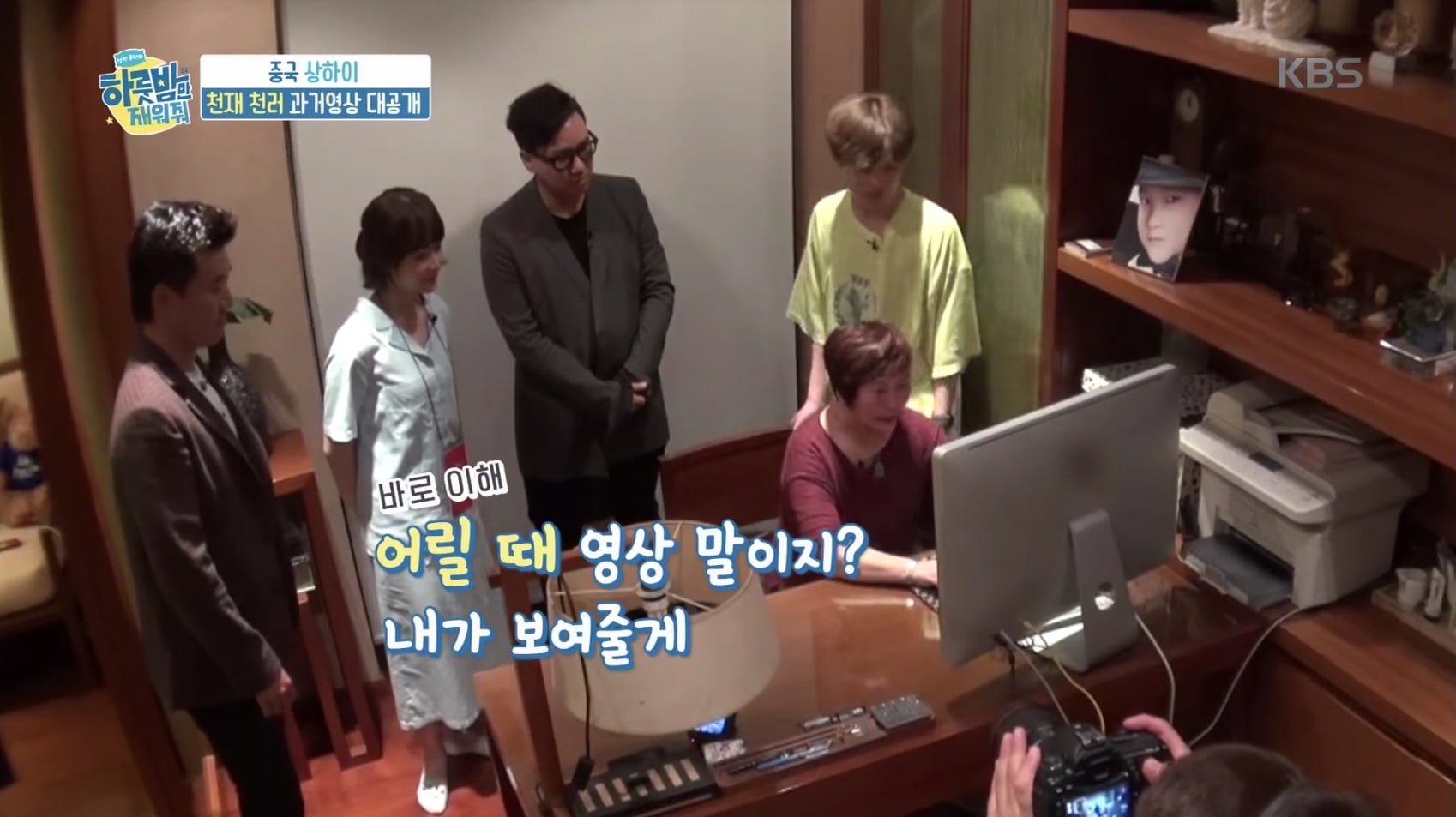 When the cast met the rest of his family, his aunts showed an incredible amount of affection for Chenle. One aunt said, “Chenle’s mom originally was against having another child because of the one-child policy. But I told her that if she had another child, I’d help her, and I persuaded her. I’m so glad that she decided to have Chenle.”

Chenle’s mom commented, “Chenle grew up as if he had ten mothers. The aunts on both sides of the family take care of him as if he’s their own son.” 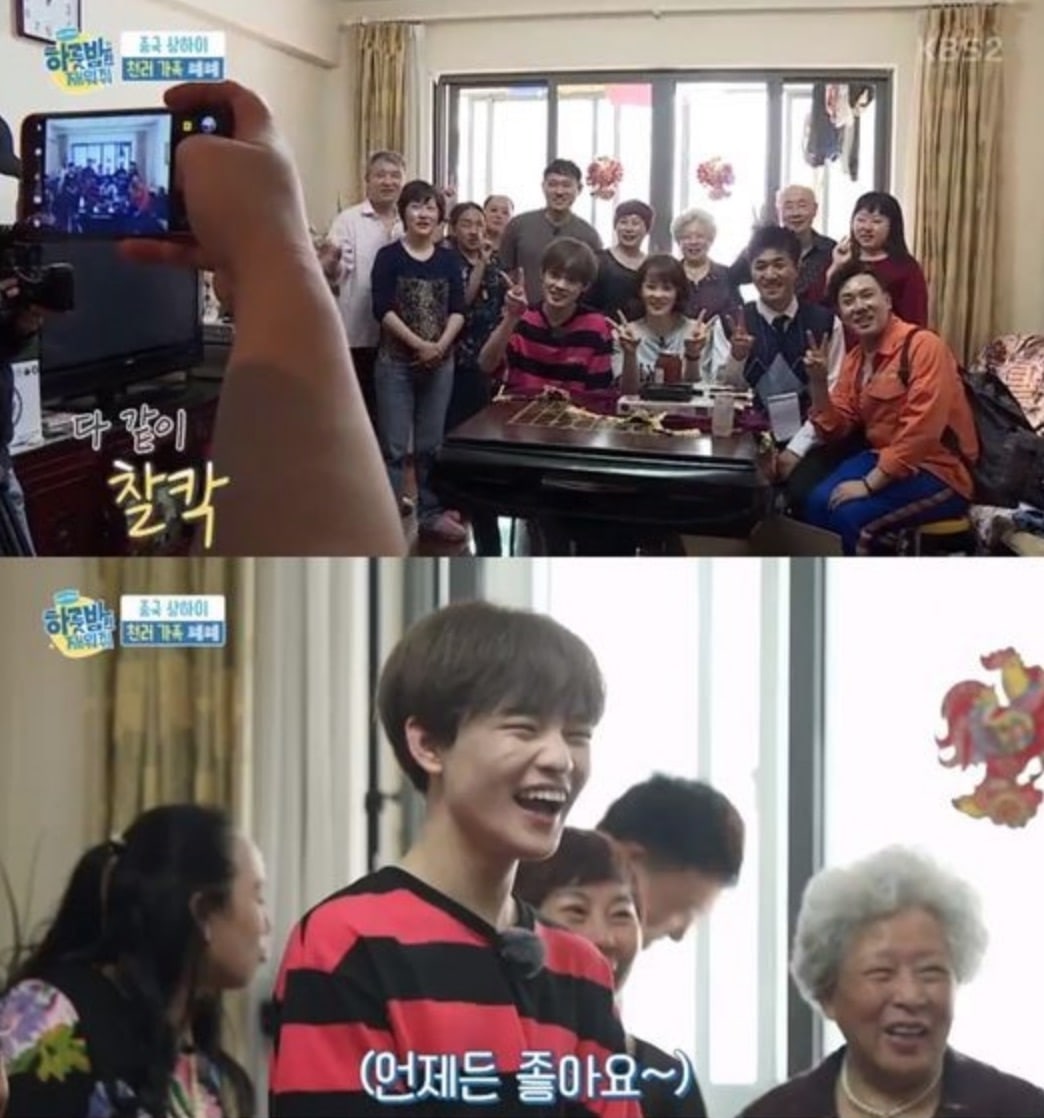 Check out the cute video of Chenle as a kid below!