Brothers NCT‘s Doyoung and actor Gong Myung feature in the May issue of W Korea. They recently sat down with the magazine to answer questions about each other through funny drawings. 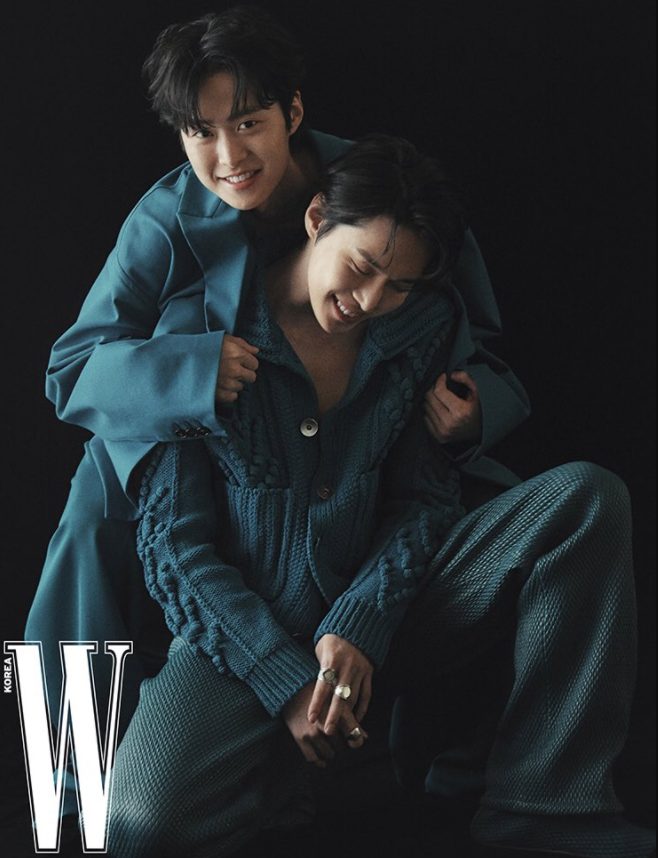 One of the questions was the most memorable event from their childhood. 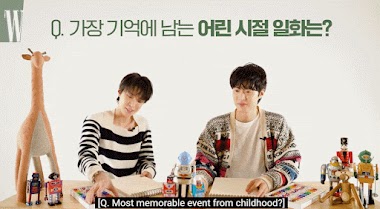 As soon as the question was read out, Doyoung seemed to start drawing so quickly that his brother even asked, “Is this a speed competition?”

When they were both finished drawing, Doyoung explained that his memory was the first day of high school! 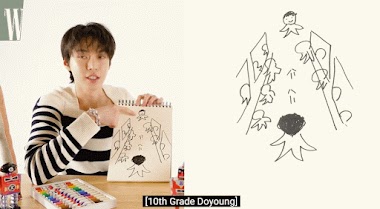 Doyoung shared that not only was Gong Myung a senior to him, but he was also extremely handsome.

Whenever he entered the halls, it was like the parting of the sea. Gong Myung said he was exaggerating, and it was something Doyoung kept doing!

When you were on We Got Married, you said I was F4, and it follows me everywhere. 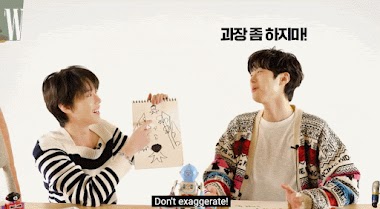 “F4” refers to the iconic group from the hit K-Drama Boys Over Flowers, who are the most popular boys at the school.

Doyoung emphasized that, at that moment, he was proud of his brother!

It made me think, ‘Ah, high school will be easier for me…’ Could Gong Myung be a possible F4 candidate if the show was to have a modern remake? You can watch the rest of the video below!