It has been revealed that EXO‘s Baekhyun and NCT‘s Taeyong will release a duet at some point.

On March 19, a representative told Star News, “The two of them are preparing a duet song. It will be revealed through Taeyong’s SoundCloud, but no dates have been set as of yet.” 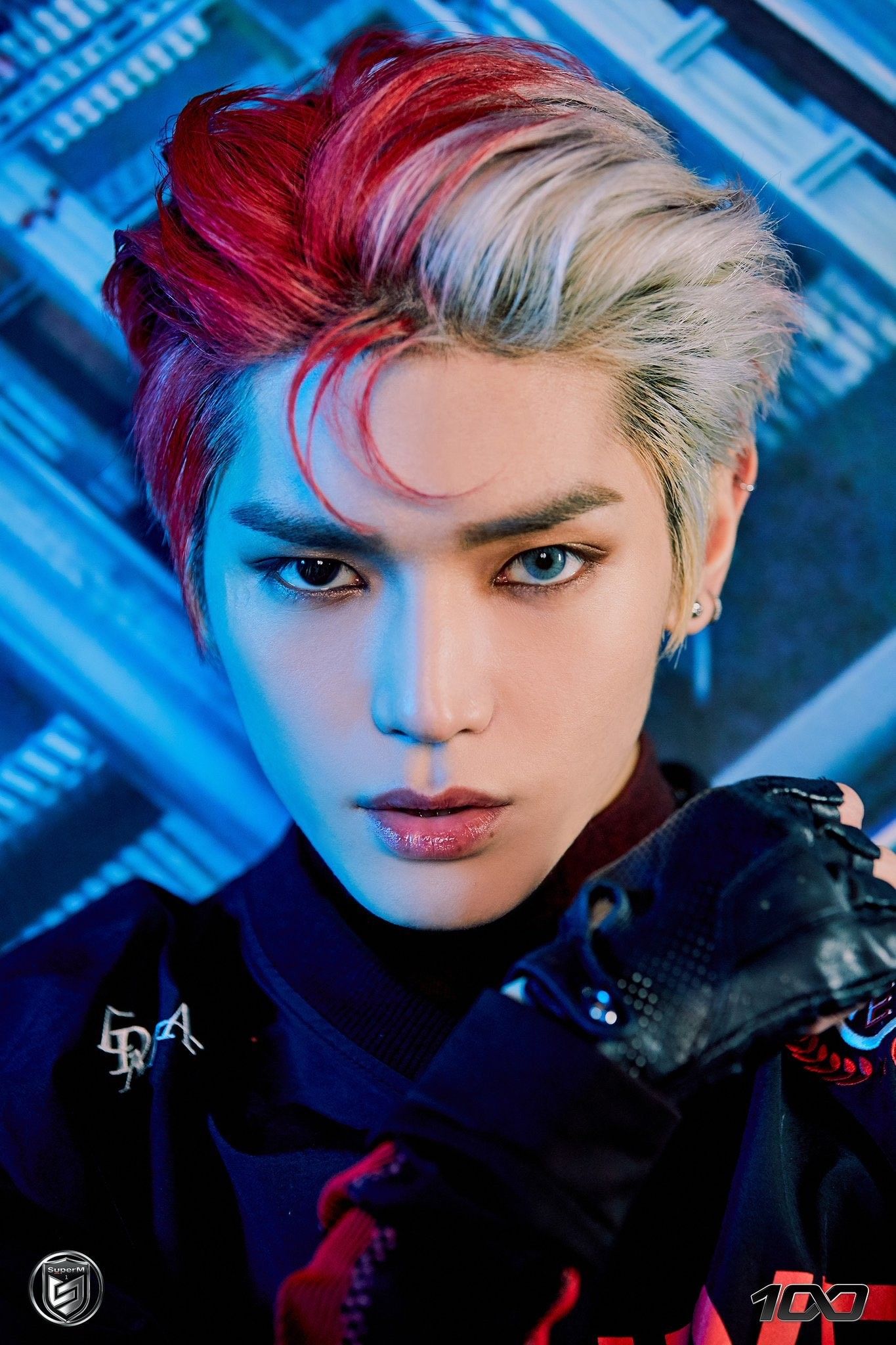 The piece has been created by Taeyong, and the duo is currently preparing for the track. He participated in both writing the lyrics and the composition of the track.

It will be released through SoundCloud, a global music sharing site, rather than on other platforms. 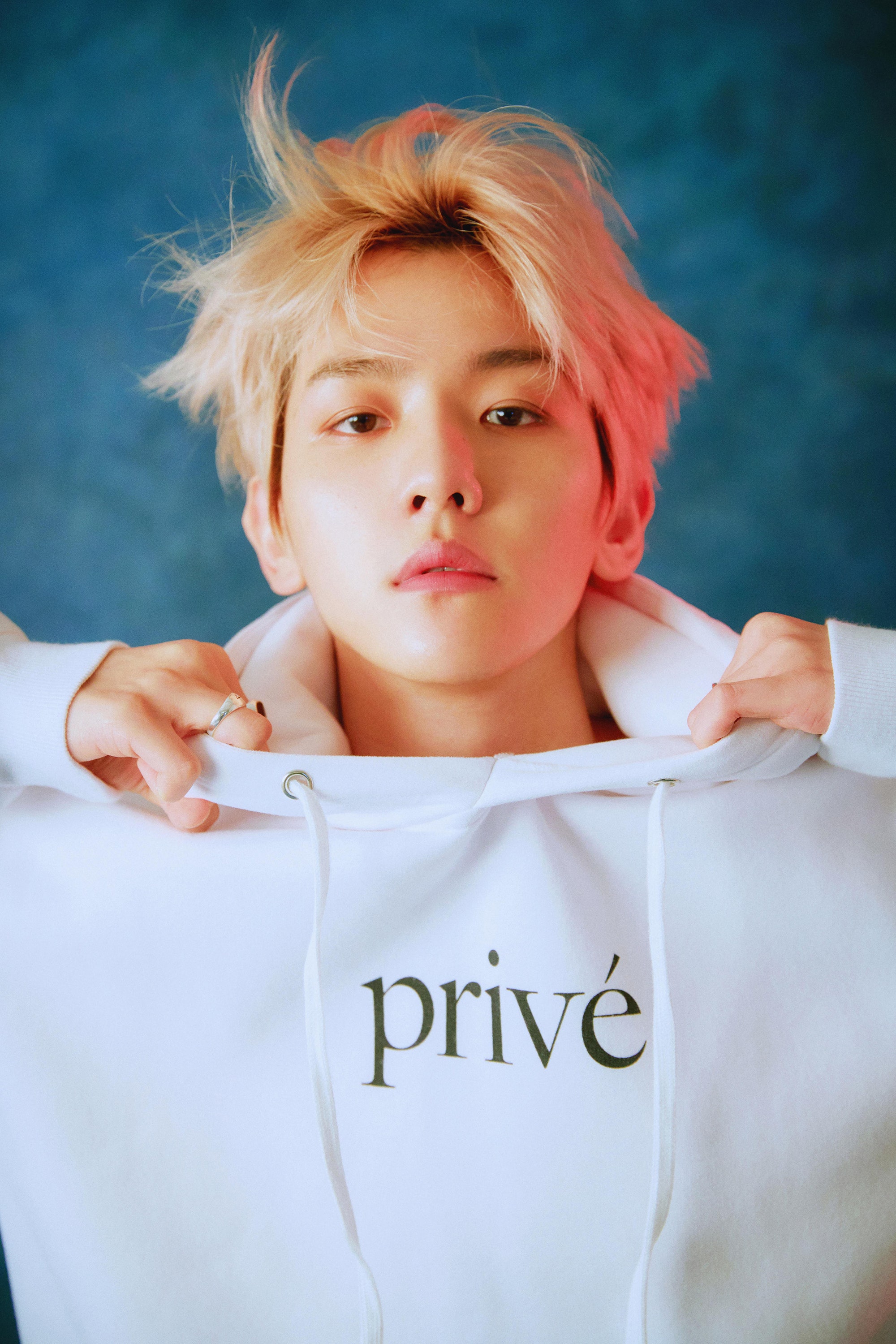 Both artists have been working hard for their fans. Baekhyun is currently going to release his third mini-album, Bambi, on March 30. Taeyong recently posted a new clip on his SoundCloud titled “Dark Clouds,” which has been viewed nearly two million times.

It will be exciting news for fans of both groups!