Elle Japan has released their ELLE Japan May 2021 Special Edition Issue. NCT 127 is featured in the magazine and the photos have NCTzens feeling a lot of feels. 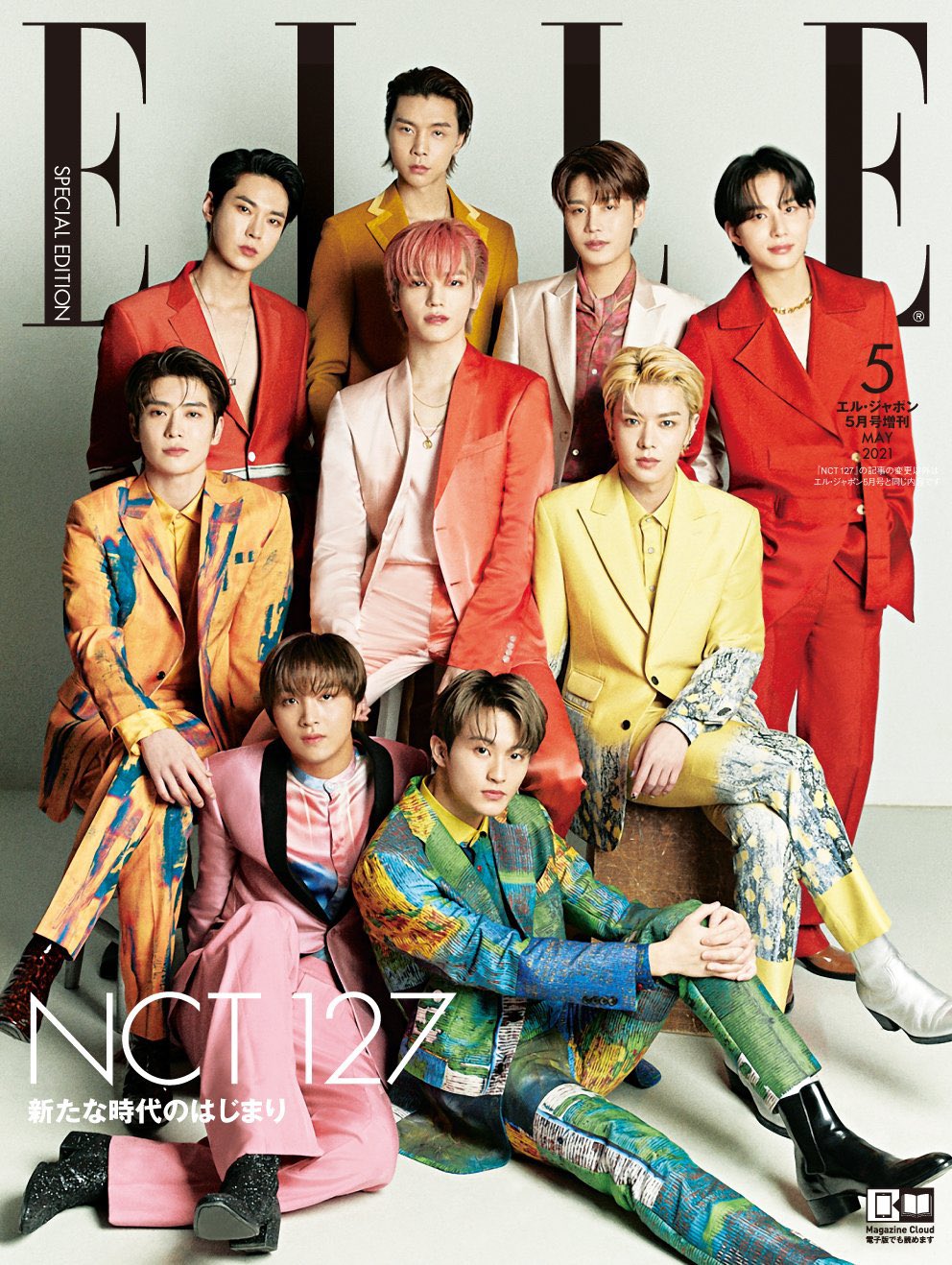 Each one of the member’s photos was amazing as is to be expected. Nonetheless, some more than others caused a lot of feelings and reactions among NCTzens.

We’re looking at you, Lee Taeyong.

This needs to be done lee taeyong! pic.twitter.com/IJcYYSm91U

Johnny can bear witness to Taeyong baring his chest. While none of us were expecting any of this, we can’t really complain.

Johnny : just right now at the moment, Taeyong took off his clothes, I can really feel the love

IS THIS WHAT JOHNNY MEANS BY HE FELT LOVE WHEN TAEYONG TOOK OFF HIS CLOTHES!?!? pic.twitter.com/UK6VcGp3Z1

From this to this pic.twitter.com/mkmdSO2BkR

Taeyong wasn’t the only one attacking hearts, souls, minds, and bodies. ???? Jaehyun was slaying with a deep “V” cut jacket.

In his interview with Elle, Jaehyun was asked who was the most passionate member. He responded by saying that he sweats easily due to the hard work.

Is it considered as being passionate? The ones who sweat a lot are me, Jungwoo, and Doyoung, the three of us. Taeil hyung also sweats a lot. When I am on stage, the staff who fix my hair and makeup have a lot to do so it’s a big deal. I want to take this chance to tell them, ‘Thank you always!’

Ironically, he’s now causing all of us to sweat too. ????

Jaehyun is insane for this pic.twitter.com/Wf8xRASh1a

No one could have prepared us for NCT 127’s Elle feature. They continue to amaze with both talents and visuals.