NCT Dream recently wrapped up their first solo concert since debut, “The Dream Show,” and fans are begging SM Entertainment to keep NCT Dream as a fixed unit. 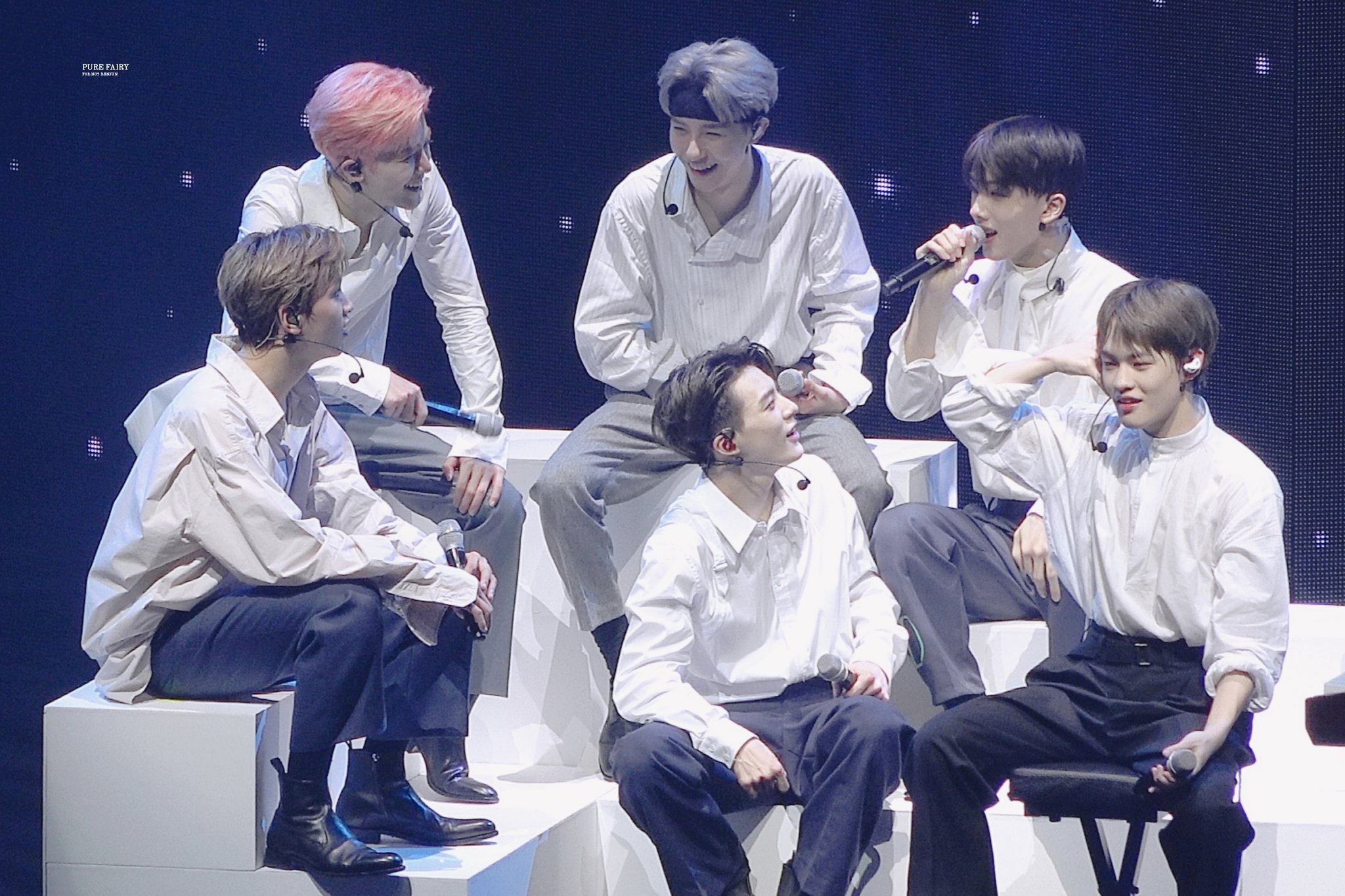 Photos of the members crying have circulated online, and many believe it’s because some members will be graduating from the group next year. NCT Dream is an NCT unit for members under the age of 20. With Haechan, Jeno, and Jaemin turning 20 next year, only two members (Chenle and Jisung) will remain.

These images are such powerful proof of what it is like to become a family, to form a bond through childhood and now into adulthood, with a group of people and to live out your dream together with them. How can it be taken away from them? #NCTDREAMFIXEDUNIT #드림_고정해 pic.twitter.com/XybFnQtMBO

During the concert, the members were all seen sobbing, even unable to finish their ments. Though they tried to cheer each other up, they all couldn’t stop themselves from crying. NCTzens believe it’s because this may be their first concert as NCT Dream but also their last with this line-up. Previously, Mark graduated from the group earlier this year.

i… dont even know how to put this heartbreak into words bc i realized that theyre all crying so much bc they dont know whether and when they’ll stand on the same stage together again. #NCTDREAMFIXEDUNIT #드림_고정해 pic.twitter.com/MNvit9OLfg

Many brought up how NCT Dream is the most profitable NCT unit, and that they were the first unit to bring in a music show win. With the hopes of convincing SM Entertainment to keep NCT Dream as a fixed unit, fans are trending “#NCTDREAMFIXEDUNIT” as well as “#드림_고정해” for Korean and/or Korean speaking fans.

EVERYONE, KOREAN FANS ARE TRYING TO TREND #드림_고정해 ASKING FOR A NCT DREAM FIXED UNIT!! LET’S HELP THEM!

Chinese fans have also made “NCT Dream concert” one of the trending words on Weibo Hot Search.

With people hoping that the boys, who are like family, continue to stick as a group together, fans have trended the hashtag in numerous countries. As of now, there is no news if SM Entertainment will keep the group or continue with the graduation system.