Netflix Movie “Space Sweepers” To Reportedly Get A Sequel

Netflix‘s movie Space Sweepers will reportedly be getting a sequel produced. 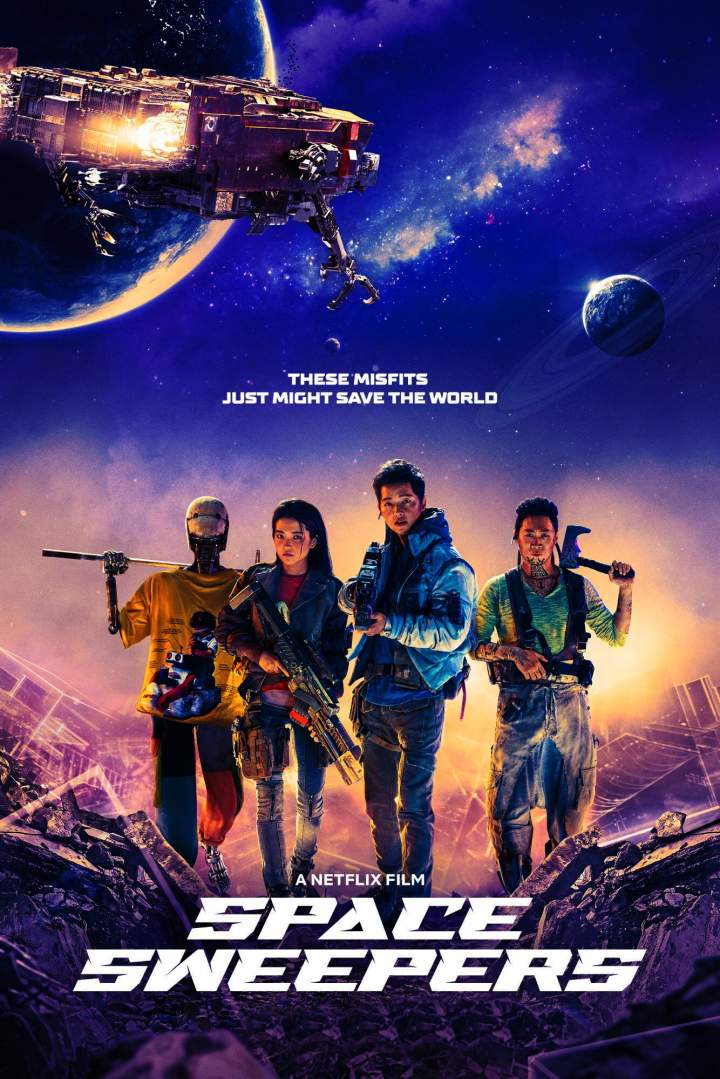 According to an exclusive report from Star News, Space Sweepers will be getting a sequel film produced. The movie’s VFX supervisors Jeong Seong Jin and Jeong Cheol Min have reportedly agreed to take the lead for the sequel after leading the VFX team for the original movie. The two won the technical award at the 57th Baeksang Arts Awards for their work on Space Sweepers and their implementation of technology into the production of the movie.

However, it has not been decided whether the original main cast of Song Joong Ki, Kim Tae Ri, Yoo Hae Jin, and Jin Sun Kyu would join for the sequel version. In addition, no details have been confirmed yet on whether the sequel would be released in theaters or be released via Netflix again.