A netizen claiming to be the younger brother of former APRIL member Hyunjoo says she left the group due to bullying within the team. 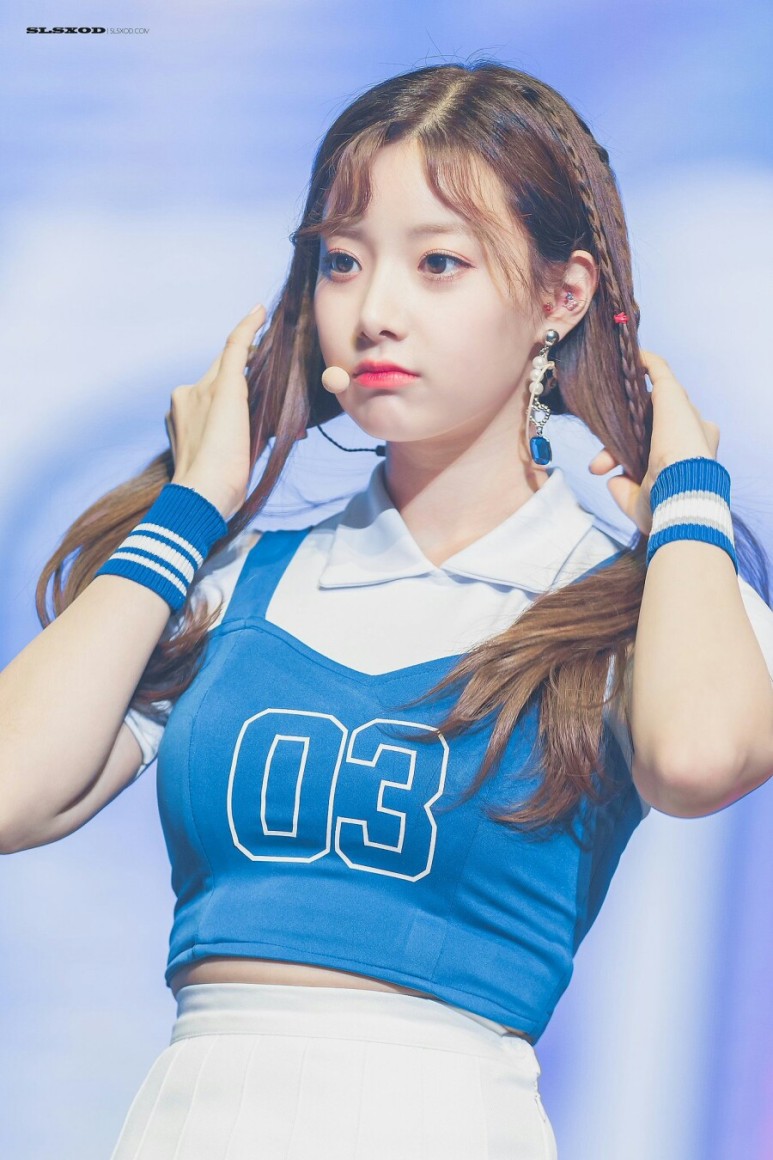 An anonymous post made online by a person claiming to be the sibling of former APRIL member Hyunjoo revealed she left the group due to bullying by the other members.

I’ve always wanted to reveal the truth for years, but I was holding it back for Hyunjoo’s future. But now, I think I have to be brave and speak up, so I am writing this post.

My sister is said to have left APRIL to focus on her acting career, but that is not true. She was severely harassed and bullied in the group, and suffered from breathing difficulties and panic attacks. Eventually, she even tried to take her own life.

Thinking back to those times, both our parents and I still feel like our hearts are going to be ripped apart.

Since Hyunjoo would be leaving APRIL, I sent her a letter, telling her to inform the company that the reason she would be leaving is so she could focus on acting, and to use that as her reason. So she wrote it down.

At the time, even my family didn’t know that. Everyone thought it was what you wanted to do, and that was the right thing.

However, after writing the letter, my sister became portrayed as a person who betrayed her team for her own benefit, and was a victim of malicious comments that are so difficult to comprehend. After that, she didn’t get any apologies from the APRIL members. Instead, some members of the group laughed when they saw our mother visiting the agency.

Even today, Hyunjoo is working hard in her profession. So I was holding back, just in case it would hurt her image. I’m telling you all this because I can’t watch the members, who are living well, continue on as if they did nothing wrong.

Even though I’m having a hard time, I’m even more upset and angry when I think about how my sister must have felt.

— Netizen claiming to be Hyunjoo’s brother

In response to the netizen’s claims, APRIL’s agency DSP Media have stated that they are looking into the authenticity of the report.

Hyunjoo debuted with APRIL in 2015 as part of the group’s debut lineup, however she decided to leave the group in October 2016 after taking a hiatus for health reasons. In 2018, she returned as an idol, participating in KBS2‘s Idol Rebooting Show The Unit, and making it into the final lineup of UNI.T, promoting with the group for five months before UNI.T’s disbandment in October 2018.