Recently a netizen shared their story about how they impressed they were about BTS’s personalities in real life.

They shared a signed album received by them first as proof that the story they were about to tell was true.

The netizen’s father worked closely with BTS and was always complimenting them for their humble manners. He revealed that they always took the time to bow 90 degrees to each staff member and help out when needed.

Out of all the stories the netizen heard from their father, they shared one story in particular that touched them the most.

I’m not sure if these kids were there to stand behind BTS’s performance or for someone else’s performance, but there were a bunch of kids standing in the hallway backstage waiting to go on stage. The BTS members went up to them and crouched down to their eye level and asked them if their legs hurt and that they must be tired from staying up late. You could see that all the members adored the kids and were truly worried that they would be tired. 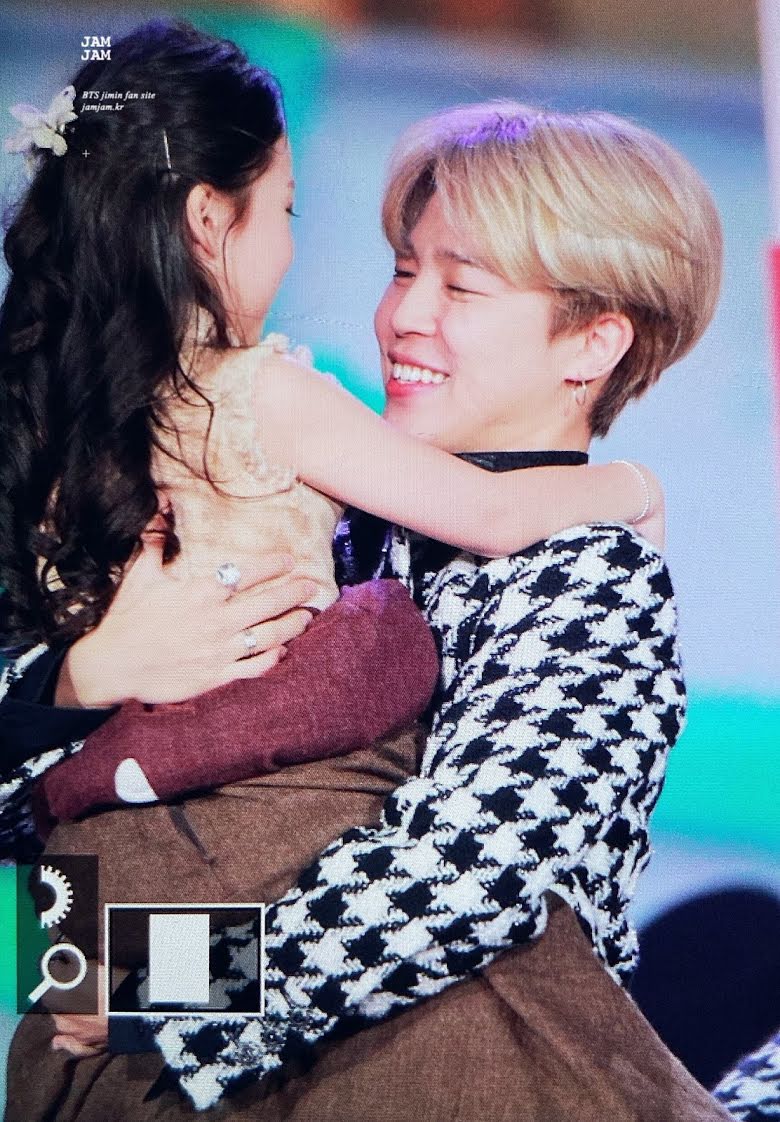 They were also seen being respectful and well-mannered towards the kids’ mothers as well. They patted the kids on the back and took photos with them before heading off. This was after they had become quite famous too and yet they didn’t show any signs of being tired or acting arrogant. They seemed to be even more humble and always greeted my father with a smile.

The netizen revealed that although they had many more stories to tell about BTS, they were cautious about posting too much online. 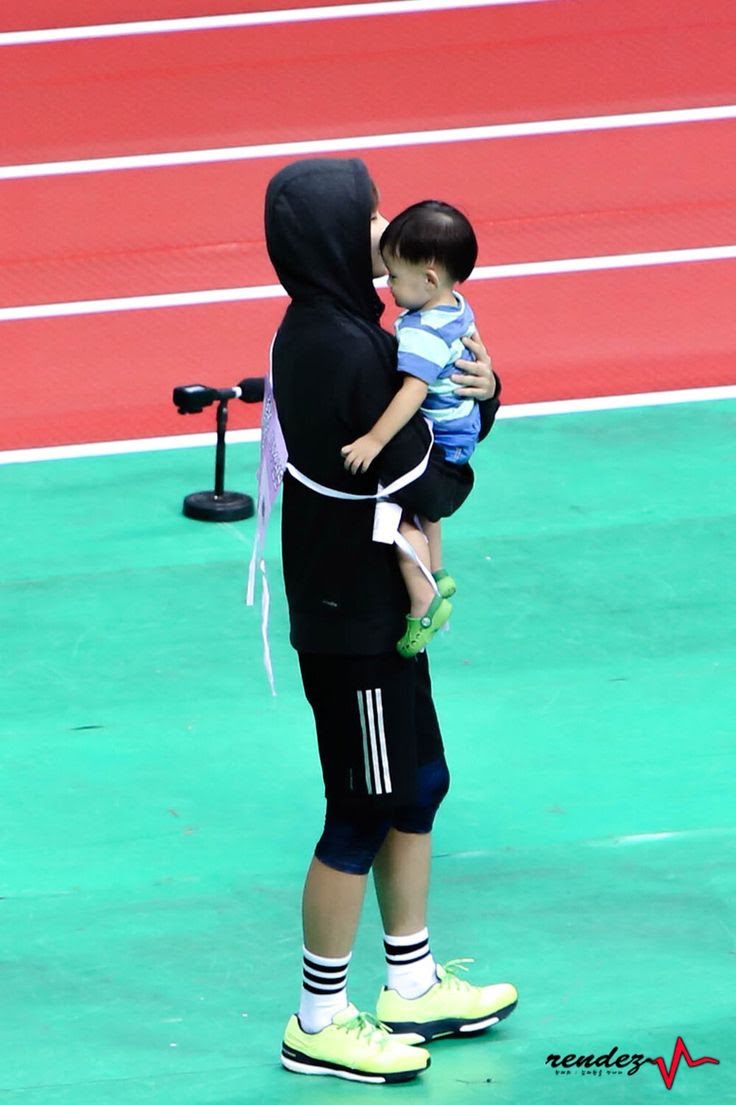 As a small bonus, they also shared the story about the tattoo that V had for their “ON” promotions. V asked the netizen’s dad if his tattoo looked scary and strong, and after hearing that he did, V couldn’t help but smile proudly before walking off. 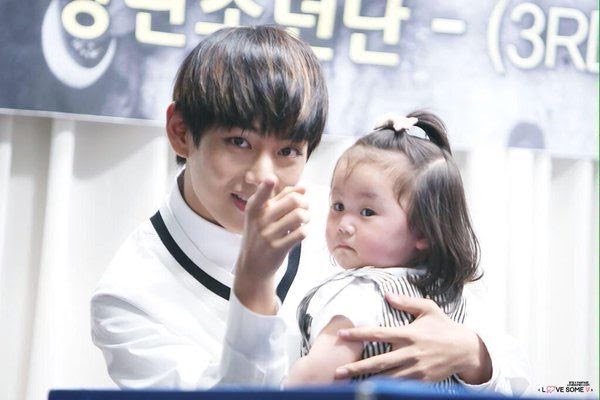 Netizens who saw this post were truly jealous of the original poster and thanked them for sharing their story.

Stories such as these prove just how polite and well-mannered these boys are in and out of the spotlight!