Screenwriter Kim Eun Sook and actress Song Hye Kyo recently confirmed that they will be reuniting for another drama! This news excited fans as this will be the first time since their work on Descendants of the Sun, which aired back in 2016. With this news, netizens can’t help but wonder who Song Hye Kyo’s leading man will be so naturally, they curated their own list. Here are the 4 actors netizens think will be Song Hye Kyo’s leading man in the upcoming drama. 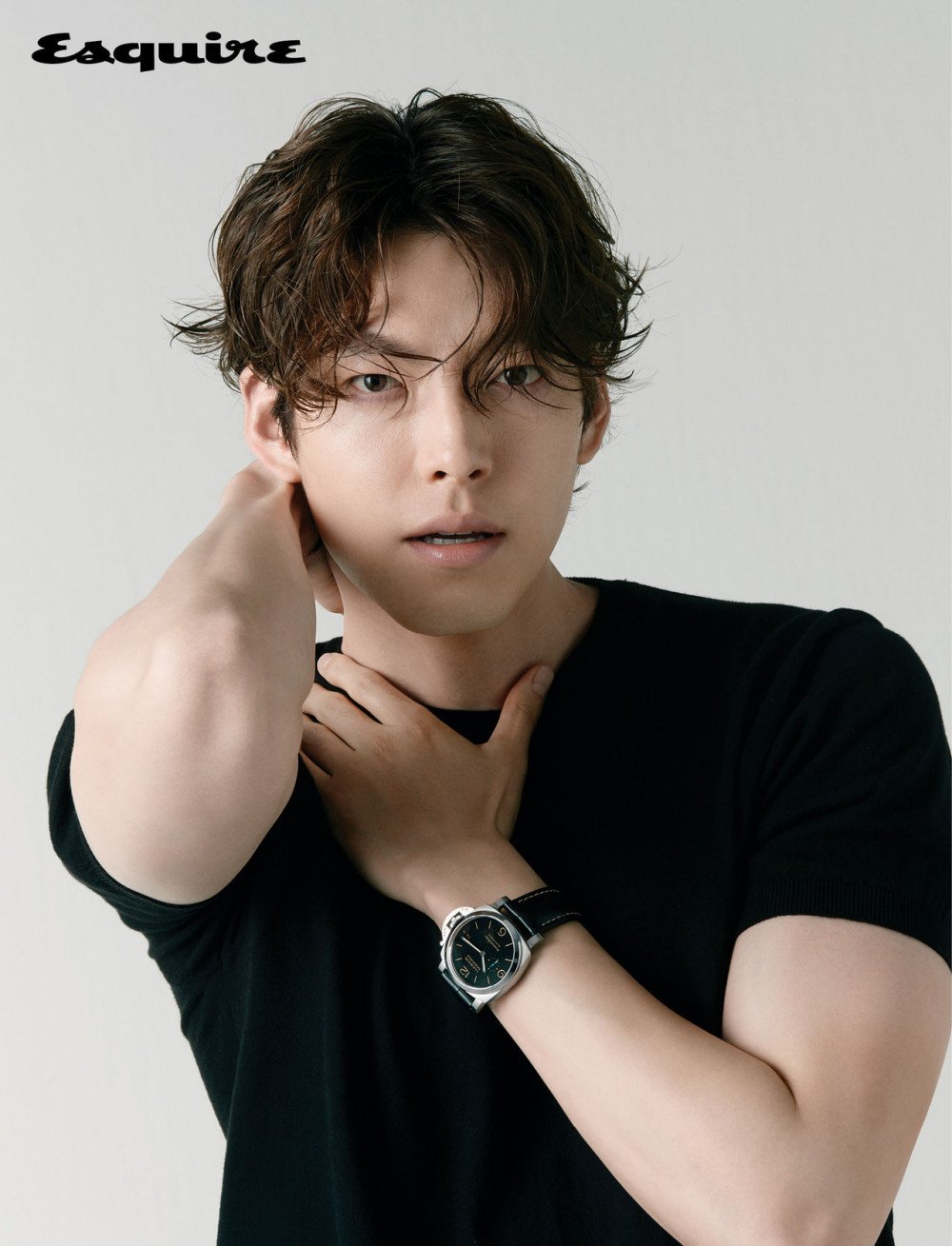 Up first on this list is actor Kim Woo Bin. Netizens have been waiting patiently for a small screen comeback from the actor ever since his last drama, Uncontrollably Fond. Kim Woo Bin has been on a 4 year hiatus after being diagnosed with nasopharyngeal cancer back in 2017. Since his diagnosis, he put his acting career on hold to focus on receiving treatment. He slowly revealed his plans for a comeback through the news of his upcoming movie, Alien. With this news, netizens got excited thinking of potential plans for the actor. Fans would love to see Kim Woo Bin act alongside Song Hye Kyo if he is healthy enough to do so despite their 8 year age difference.

Next up on our list is the one and only heartthrob of the nation, Gong Yoo. The last drama that Gong Yoo played the male lead was in the cult favorite drama, Goblin. Gong Yoo, who was already a household name became an even bigger star after his role in the hit drama series. While he has been casted in a new drama, The Sea of Tranquility, he is the top contender amongst netizens to play the lead in Kim Eun Sook’s new drama. Fans are eagerly hoping that they will be able to see Gong Yoo and Song Hye Kyo on their television together.

Actor Lee Jong Suk is next up on our list, coming in at number 3. Lee Jong Suk recently got discharged from the military a few days ago, exciting fans and netizens all over the world. With this news, fans have been anticipating what the actor’s comeback plans are. The last drama that he was in was Romance is a Bonus Book and that was back in 2019. While there is a noticeable 8 year difference between the actor and Song Hye Kyo, netizens think that his soft image would pair well with the beautiful actress.

Last, but most definitely not least is the ever handsome actor, So Ji Sub. It has been a hot minute since we have last seen So Ji Sub on our small screens, with his last project being back in 2018. What better way for the actor to make his small screen comeback than through a highly anticipated drama by screenwriter Kim Eun Sook! While the actor may not be interested in a romance drama due to his recent marriage, netizens can’t help but think that he would be a great fit to act alongside Song Hye Kyo. Netizens think the chemistry between the two amazing actors would be perfect.