BTS‘s V is causing some serious laughter amongst netizens for a past “trauma” that’s been brought back to life!

During their red carpet interview for 2020 Mnet Asian Music Awards, the boys of BTS realized the interview was live, which sent V into full panic mode.

In the clip, you can hear them say:

V: “Are your pants zipper and buttons done?”

V & Jungkook: Checking to see if their pants are good

Jin: “My shirt was poking out”

Their entire interaction was adorably hilarious, but it was member V’s panicked question about their pants that reminded netizens of his past “trauma”. They did some digging to find the clip in question and it is here that we are reminded of why V frantically double checked his pants at the red carpet interview for the 2020 MAMA’s.

Previously while they were filming for a radio broadcast, V realized his zipper was down the whole time!

You can’t really see it, but his zipper is open.

After he figures out that his pants were not fully closed, V turns to his member to share his findings.

Hyung, my zipper has been open.

To which, a visibly embarrassed V can be seen cracking up.

However, it only gets funnier because V has no idea that the particular broadcast is also a live viewing broadcast.

He has no idea that today’s show is a live viewing broadcast.

Well, he finds out pretty quickly because the radio show host reveals the special show.

Bae Chul Soo’s Music Camp normally does not have a live viewing broadcast.

While V looks a bit relieved to hear that, his relief didn’t last long as the radio show host, Bae Chul Soo revealed that today’s special show would indeed, be a live viewing!

However, for today’s special broadcast, we decided to do a live viewing.

V is not okay, I repeat he is not okay. The sheer look of panic while the rest of the members are at ease says everything about this situation.

While the rest of the members are enjoying themselves, V is having a full on moment. The host reveals that there are also live English captions along with the live YouTube video!

My pants are going to be ranking on the search engines…

Netizens went wild with their reactions as they were reminded and brought back to V’s past. Nostalgia anyone? 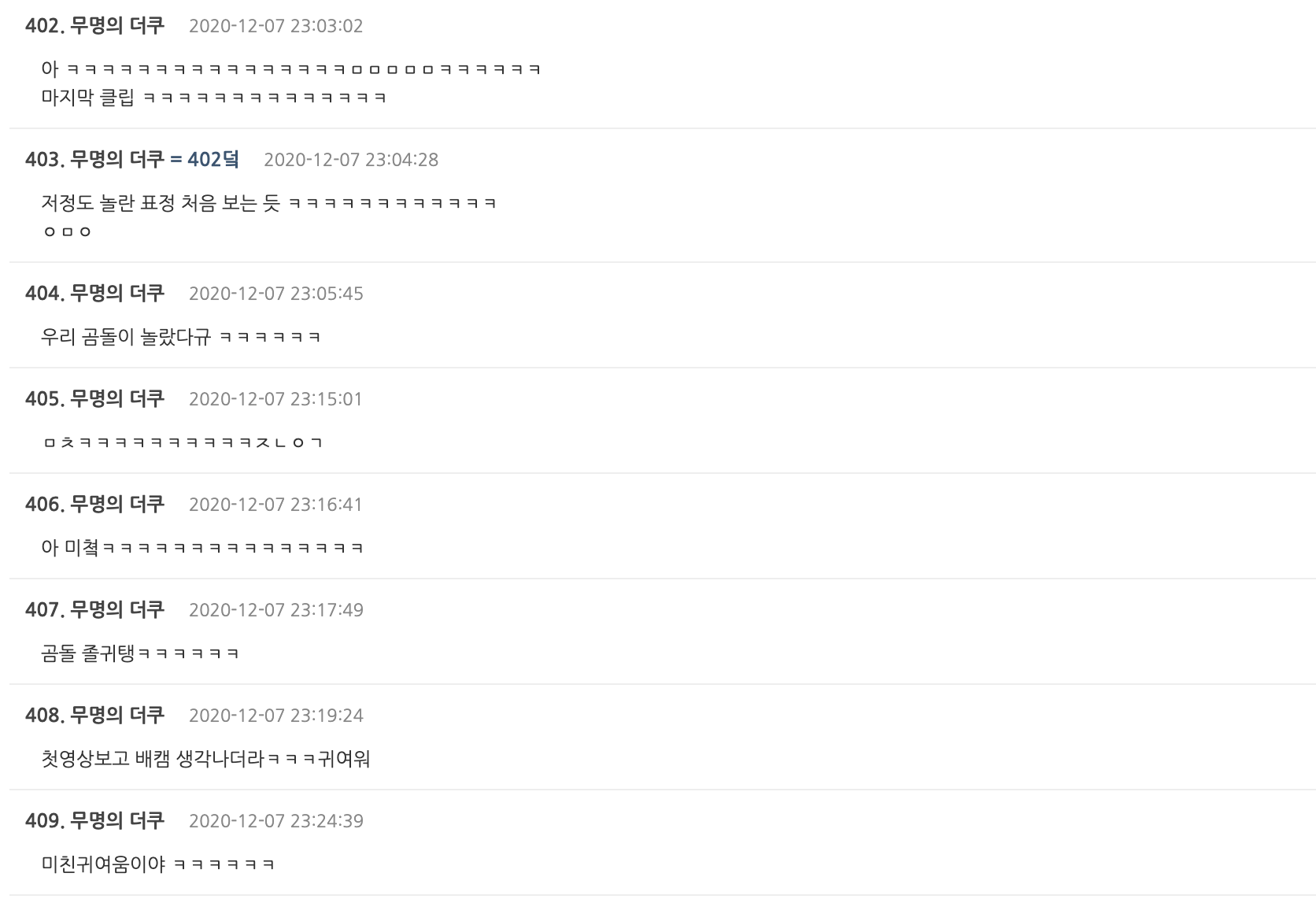 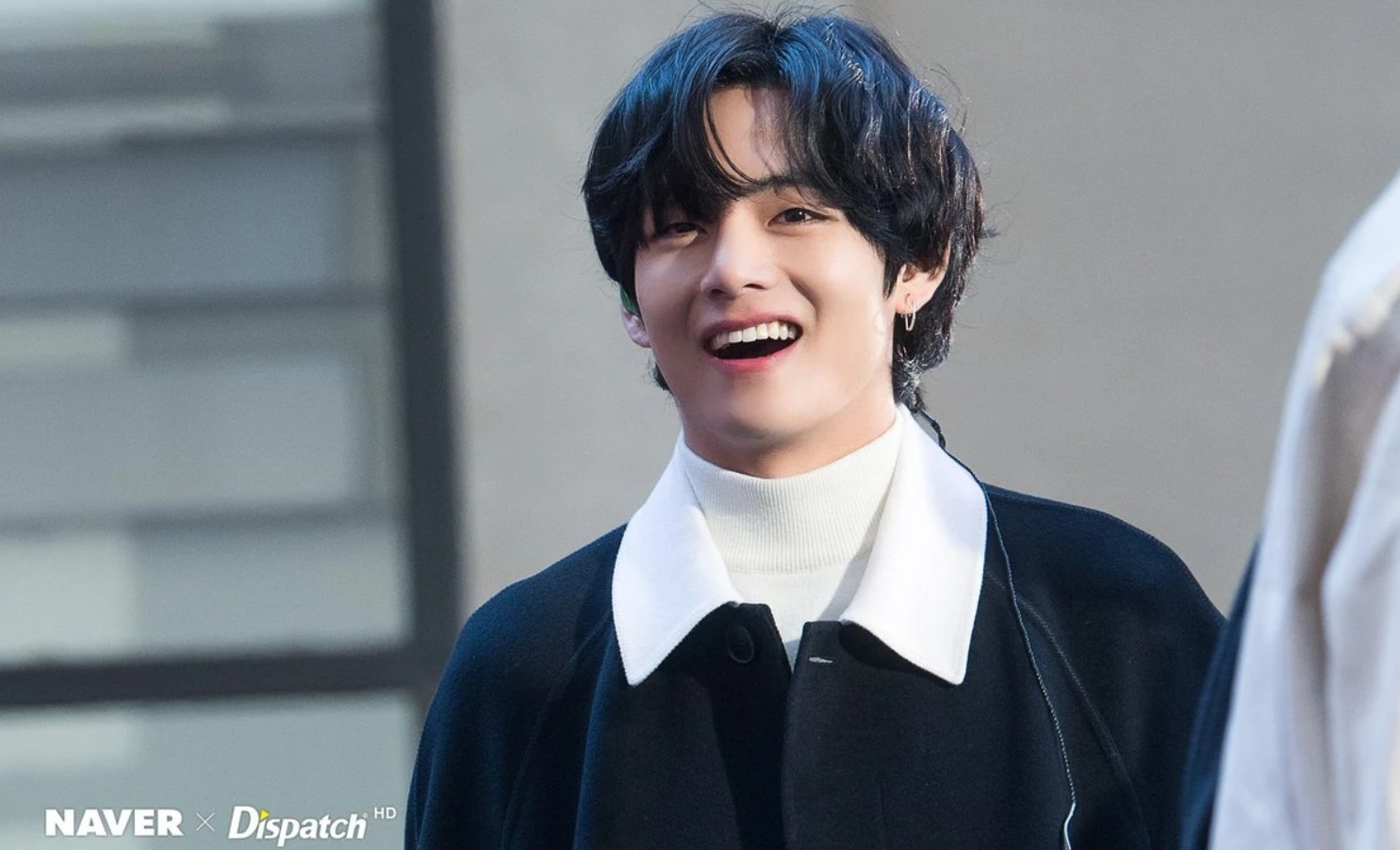 Oh V, you never fail to make us laugh! Be sure to catch the boys of BTS in all the upcoming end of the year award ceremonies.