It’s not uncommon for fans to find photos containing more than one predebut idol together, but netizens discovered, or really rediscovered, one photo that contains so many predebut idols that everyone’s flipping out!

A few years back, one school photo of classmates from the Hanlim Arts School caught attention online because fans recognized PENTAGON‘s Kino and GOT7‘s Yugyeom in the photo. 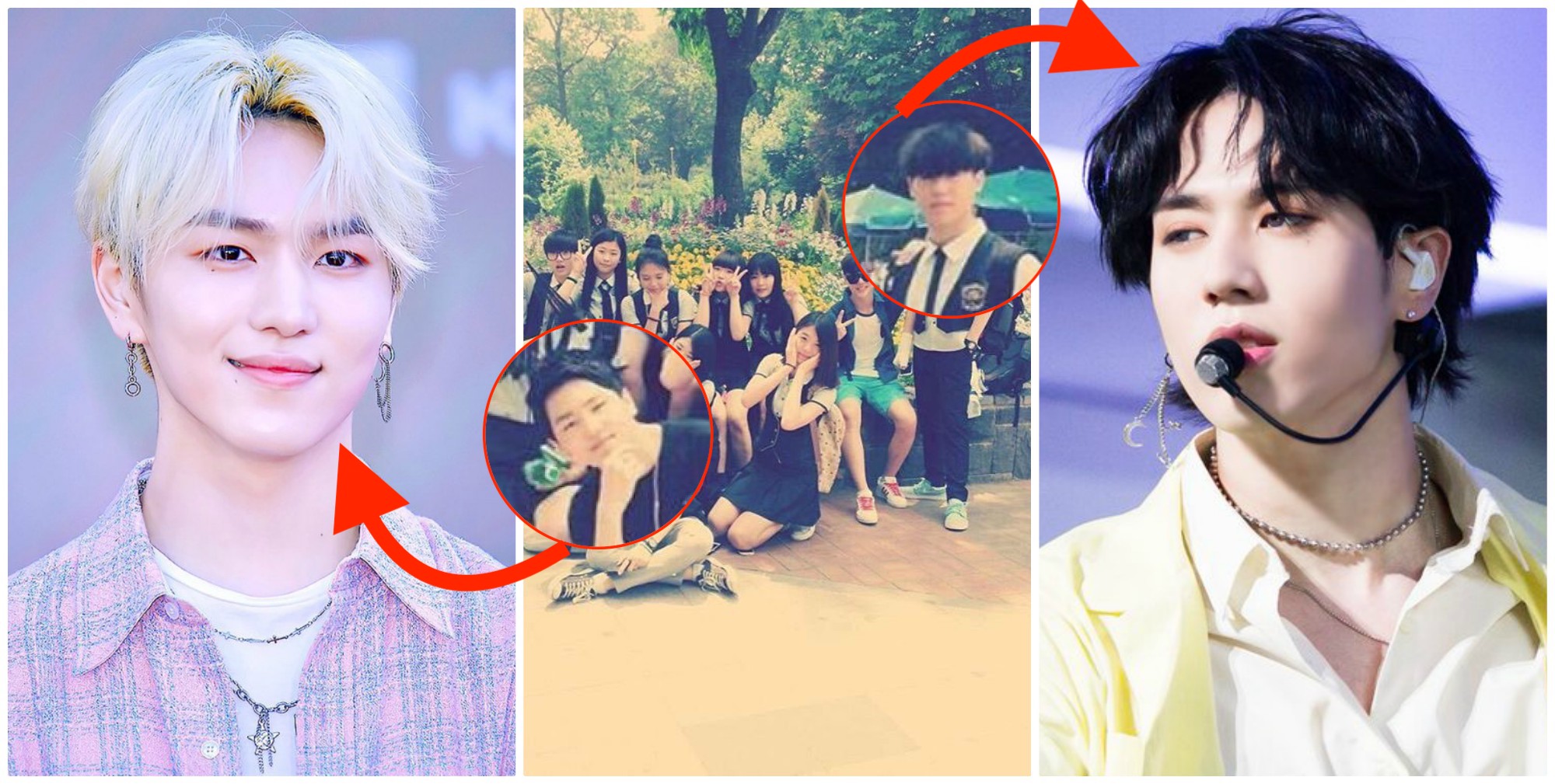 But it turns out Kino and Yugyeom weren’t the only two idols in the photo as fans discovered not too long ago. When the photo recently resurfaced online it quickly went viral because of how many predebut idols were spotted in it! Netizens were able to identify THE BOYZ‘ Hyunjae… 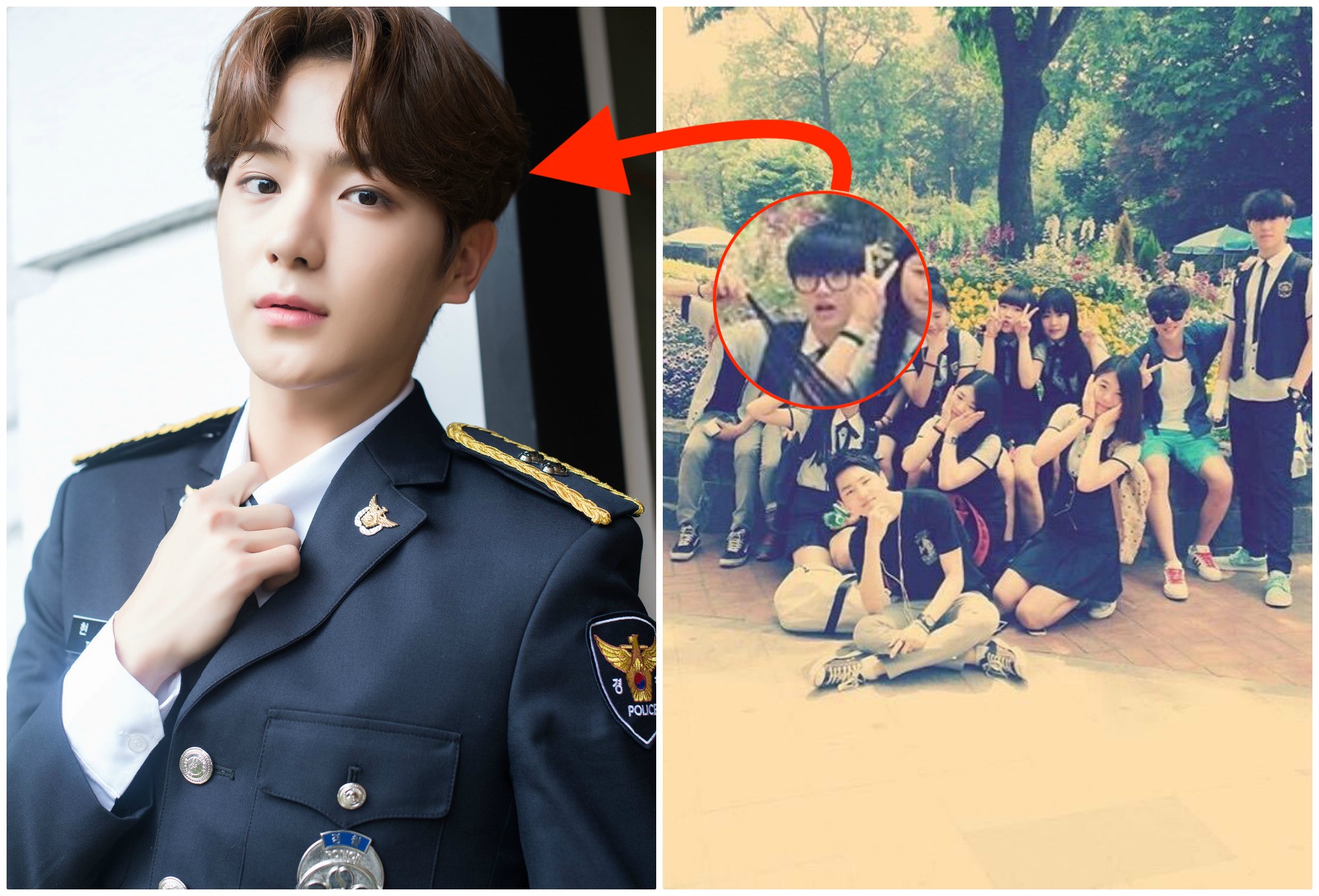 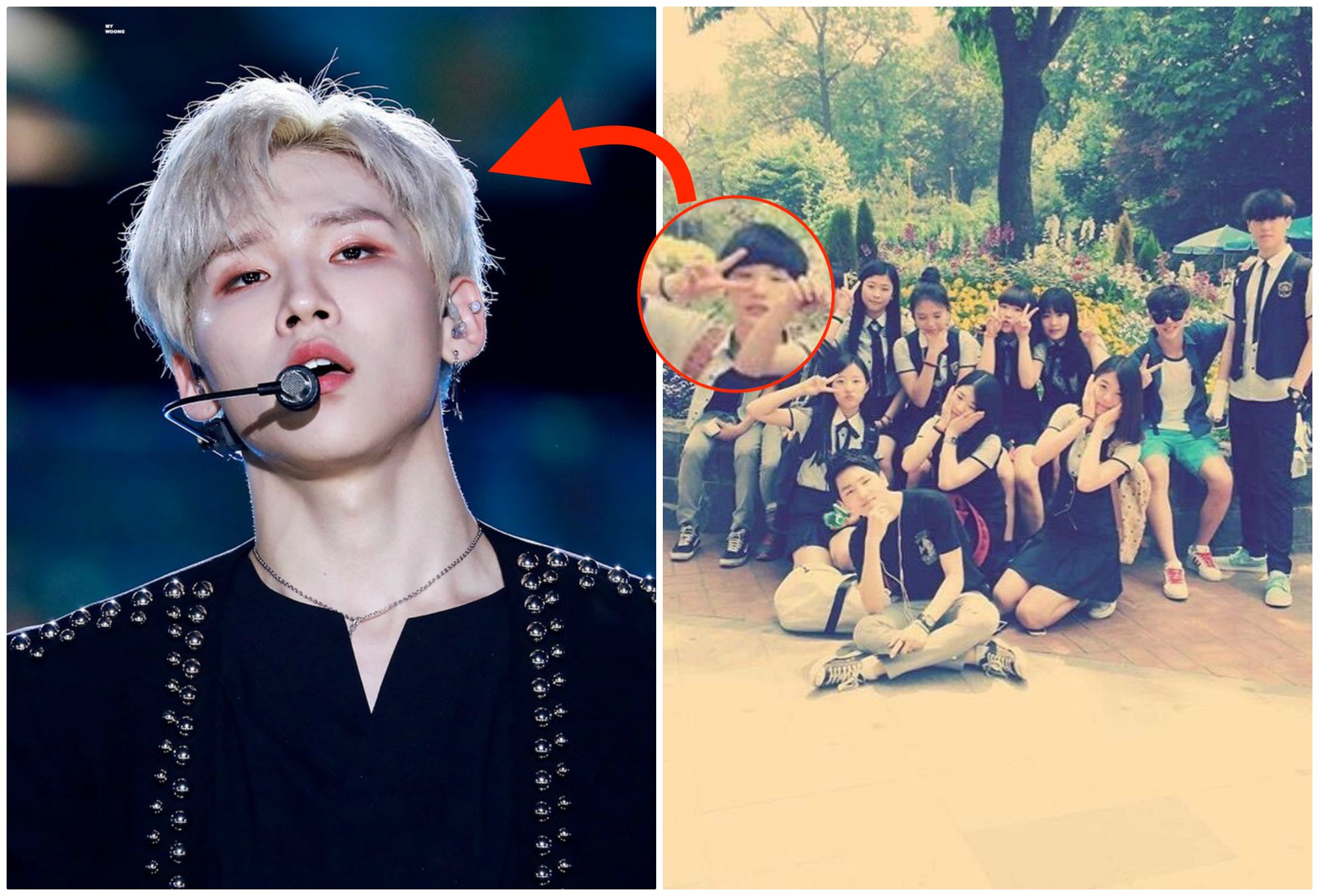 And UNIQ‘s Cho Seungyeon (aka WOODZ) who is currently promoting as a soloist! 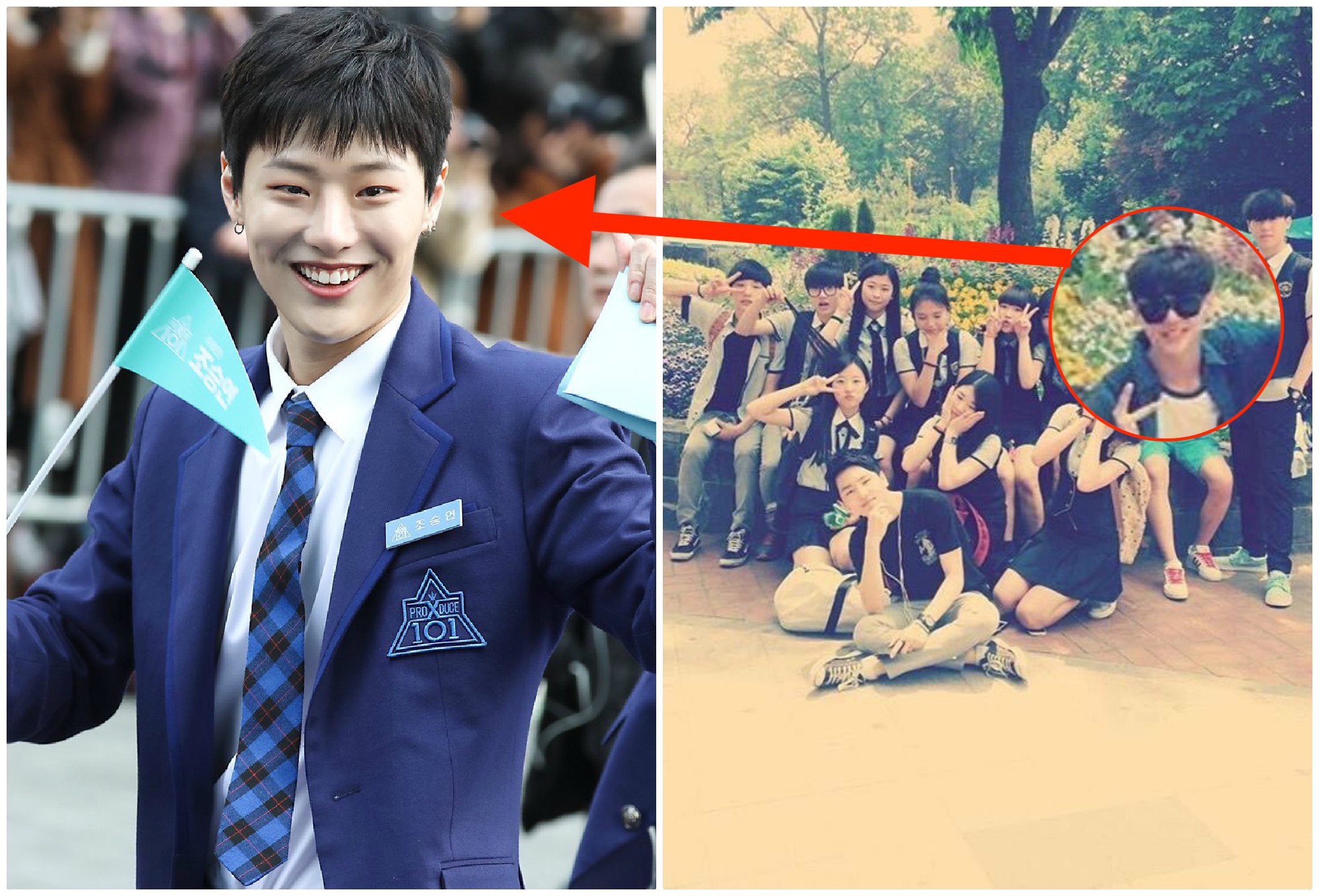 With not one, not two, but five idols in one photo, netizens have been freaking out over the impressive class picture!

hold on,, kino yugyeom woong hyunjae and seungyeon knows each other ? I-

THIS IS LITERALLY THE DREAM TEAM???? LIKE YOU HAVE A MAIN VOCAL RAPPER DANCER VISUAL AND EVERYTHING

before everyone knew it, in this photo will be the birth of the next gen kpop, AB6IX woong, Pentagon Kino, GOT7 Yugyeom and UNIQ Seungyoun???????? pic.twitter.com/wQeRPGII33

The power this photo holds! 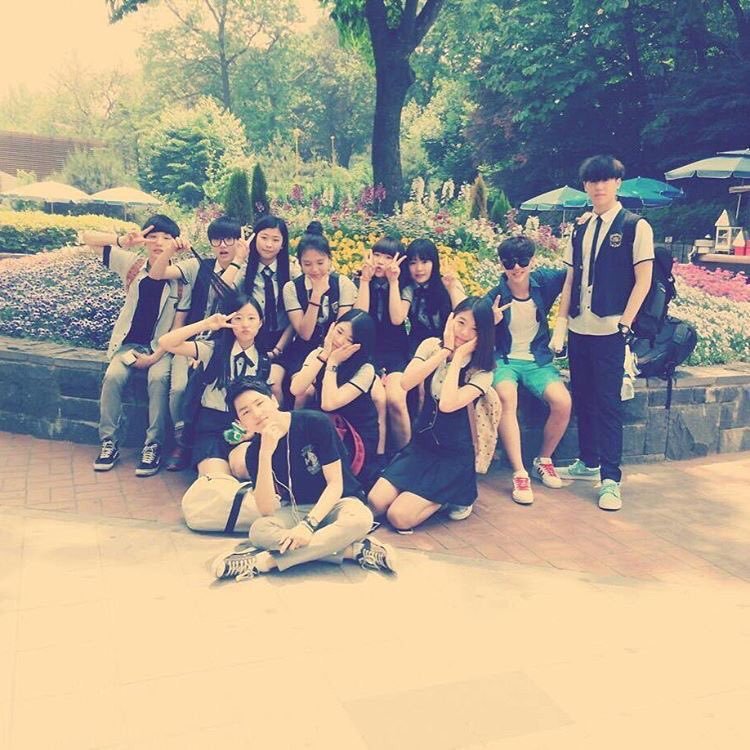