During their previous round of promotions, TWICE‘s live singing skills were called into question during an encore stage. Netizens left comments such as “we were fooled by the backing track” and “were we even surprised“. It seems that the girls of TWICE may have been aware of the situation at hand, due to their recent encore stage of their first win for “I CAN’T STOP ME”.

Netizens noted that Mina looked nervous as she sang her lines. Not only Mina, but the other girls also looked afraid to sing. 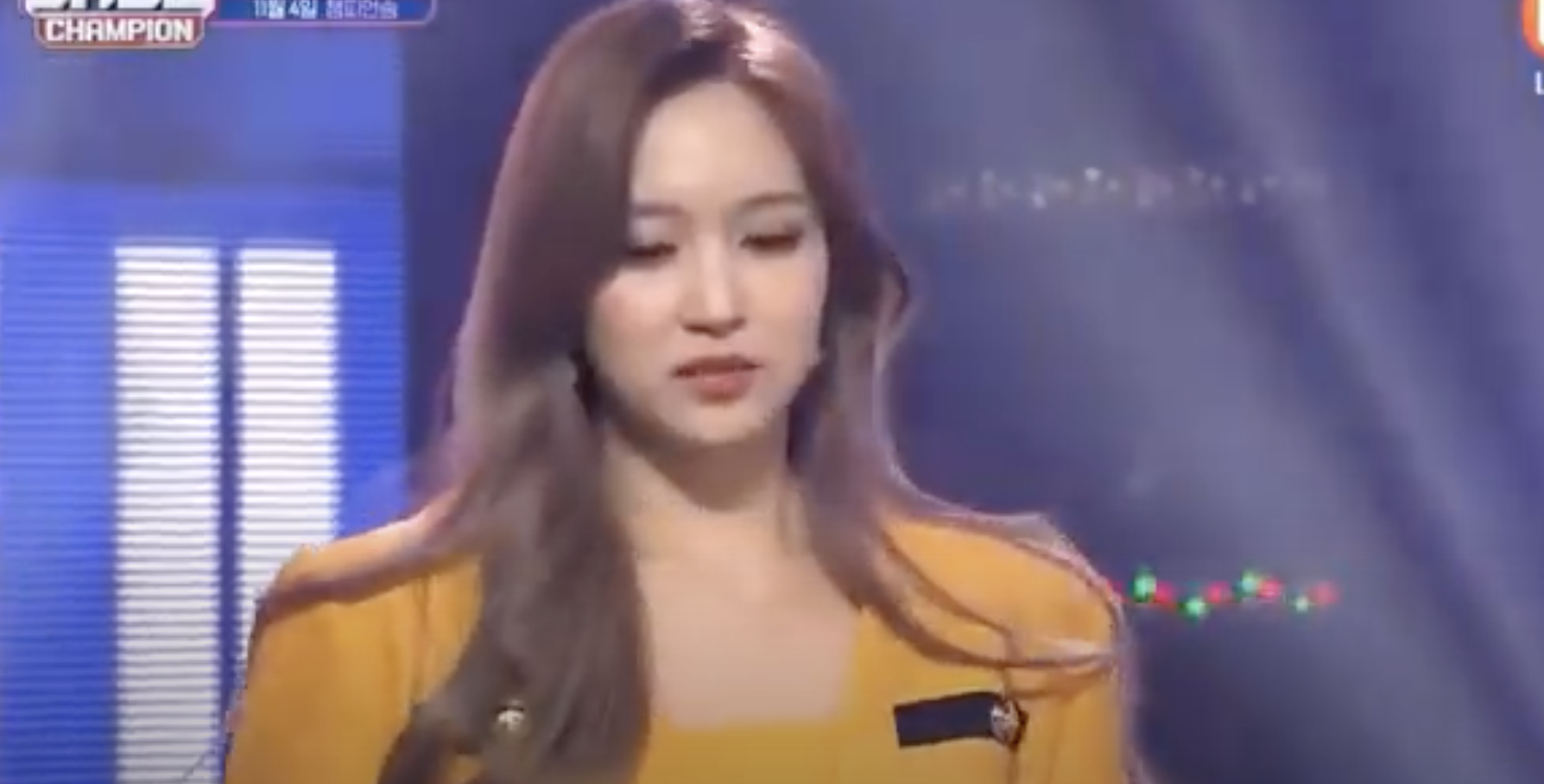 During Nayeon‘s part in the chorus, she stopped after the first line, skipping out on the high notes. 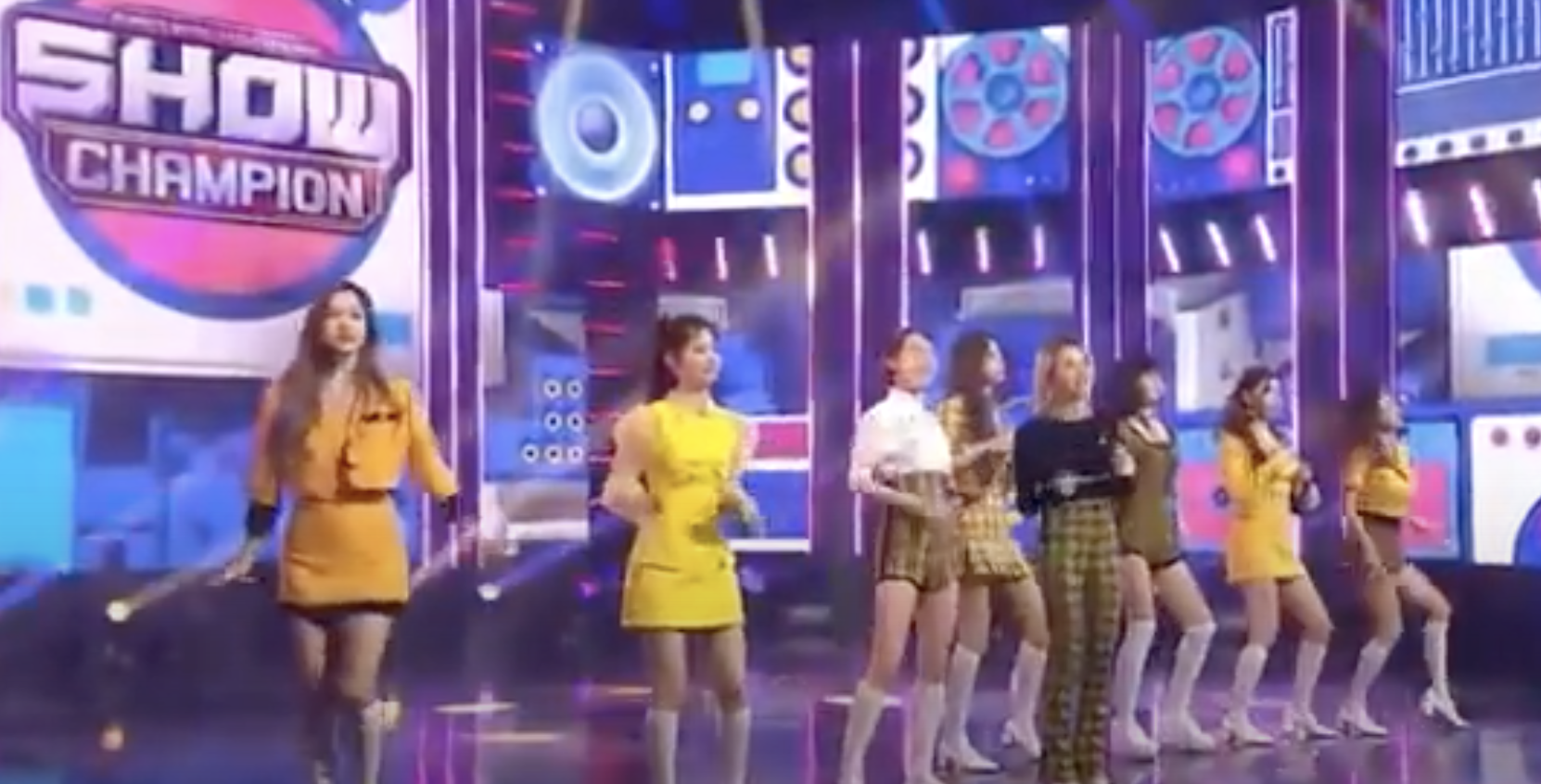 Finally after the first chorus, Jihyo stepped up and got the girls to give their thoughts on the win one by one instead of singing. This is something unprecedented as usually groups give their thanks to in the first part of the encore stage or after receiving the trophy.

The pauses in their singing and nervous expressions did not go unnoticed by netizens. However, this time it seems that many are on the side of the girls as they express that the company should have chosen a more suitable song. 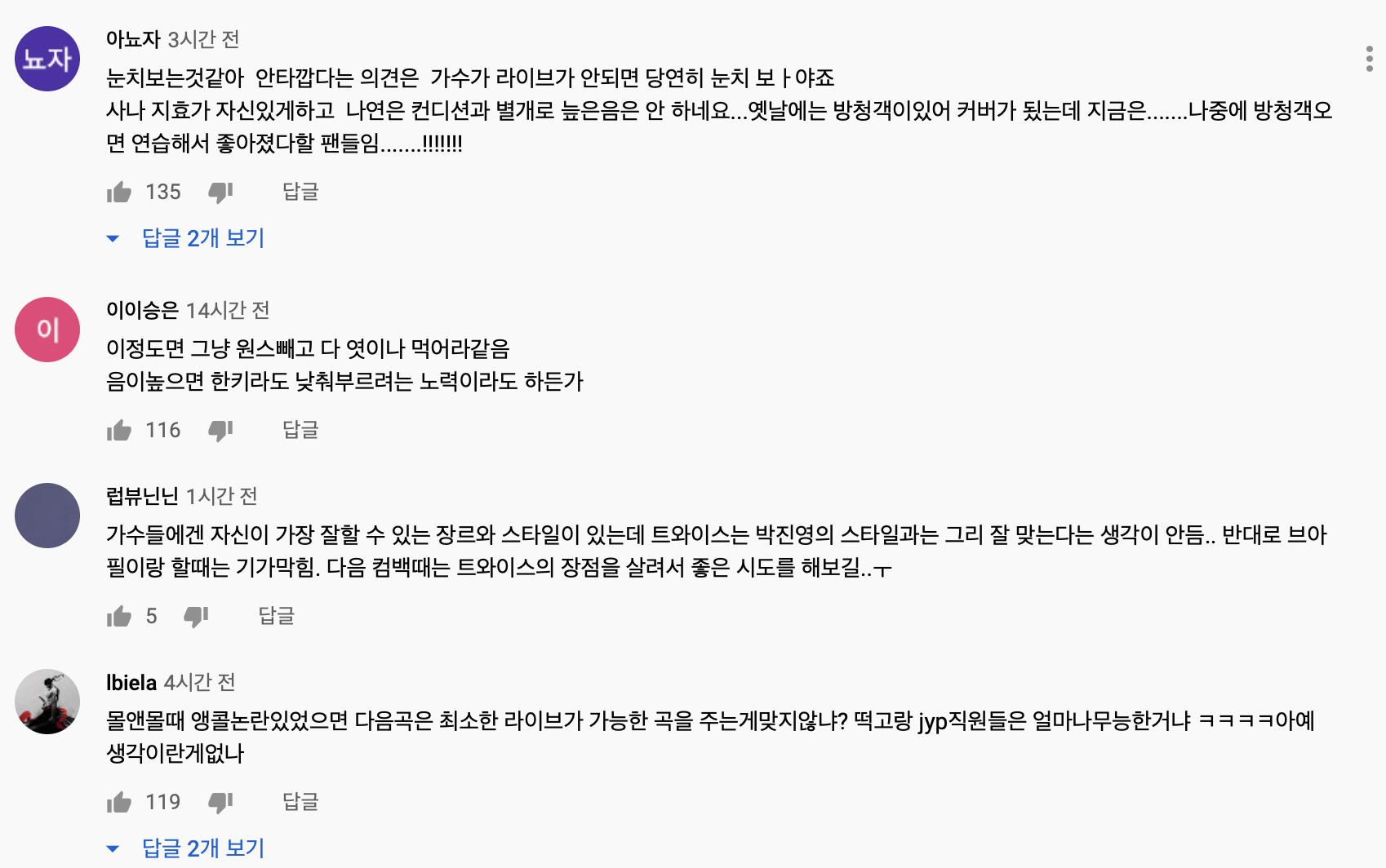 Meanwhile, TWICE has been sweeping charts with their comeback for “I CAN’T STOP ME”. The live encore stage can be tuned in to below.