KBS is under fire by fans of BTS and TXT following the most recent episode of The Superman Returns. 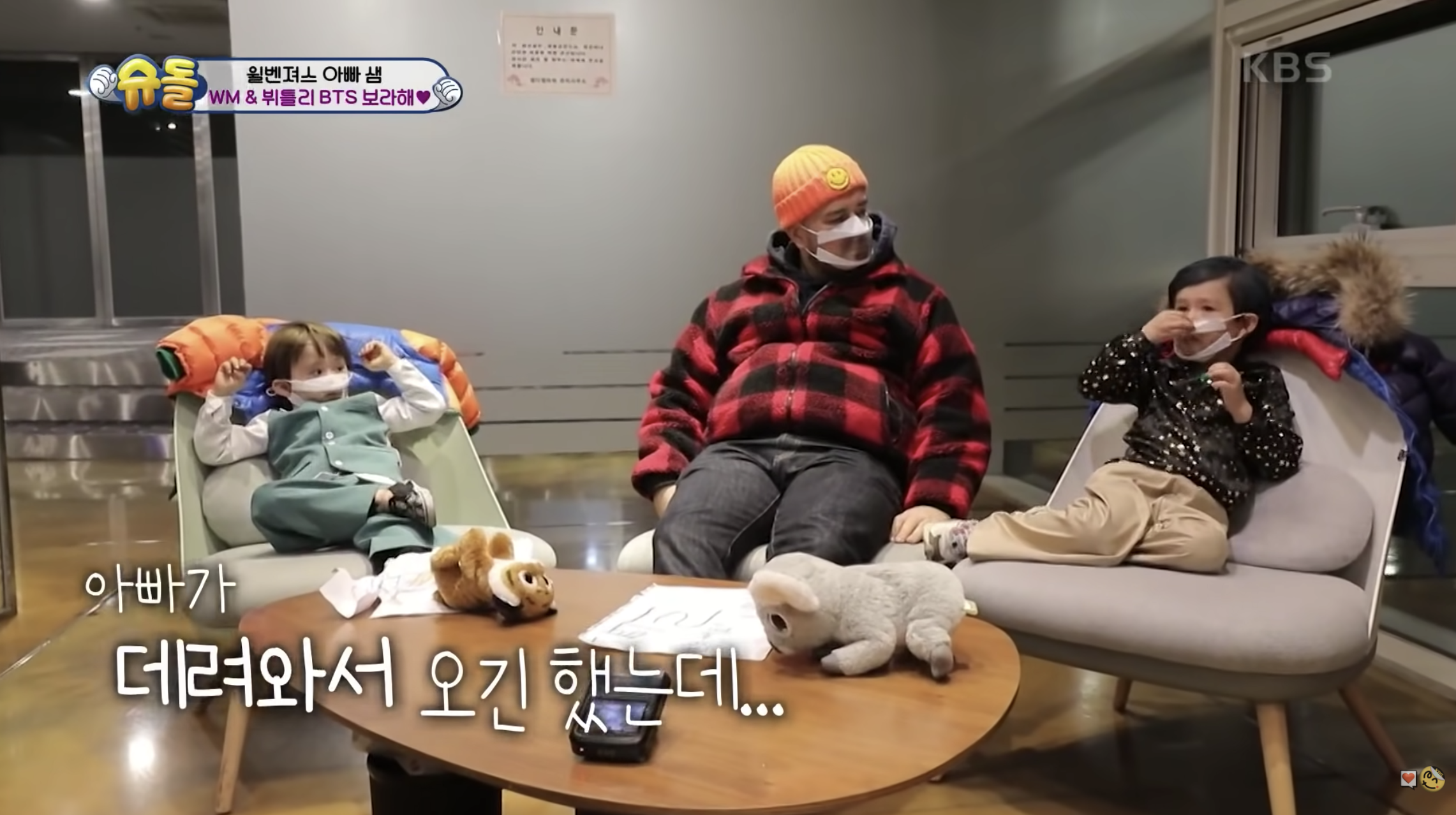 As many viewers know, Sam Hammington‘s sons, William and Bentley are huge fans of BTS. 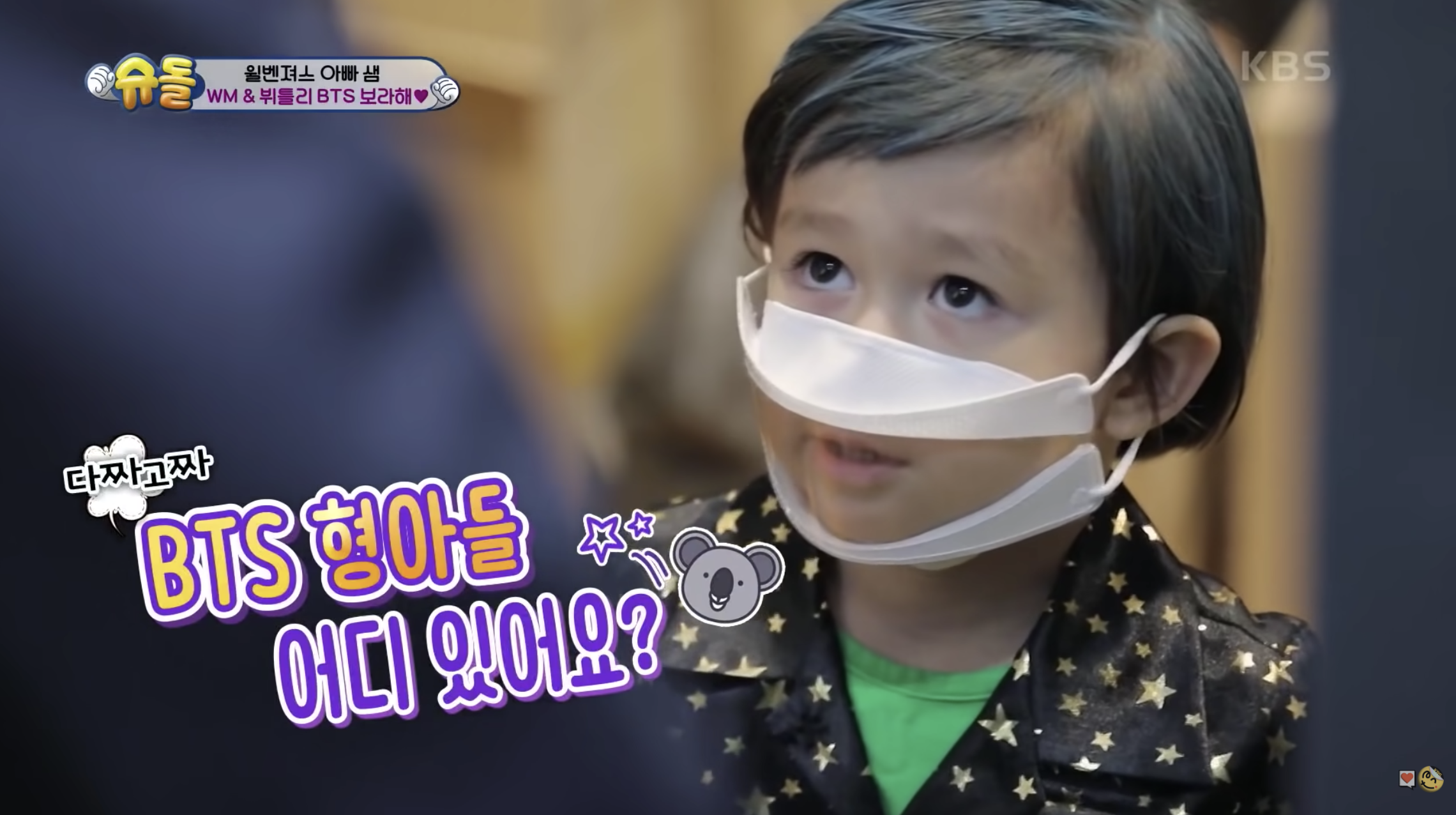 But after leading them on to believe that they would meet BTS and the show playing BTS songs hinting at their appearance, TXT appeared, making both parties feel awkward. 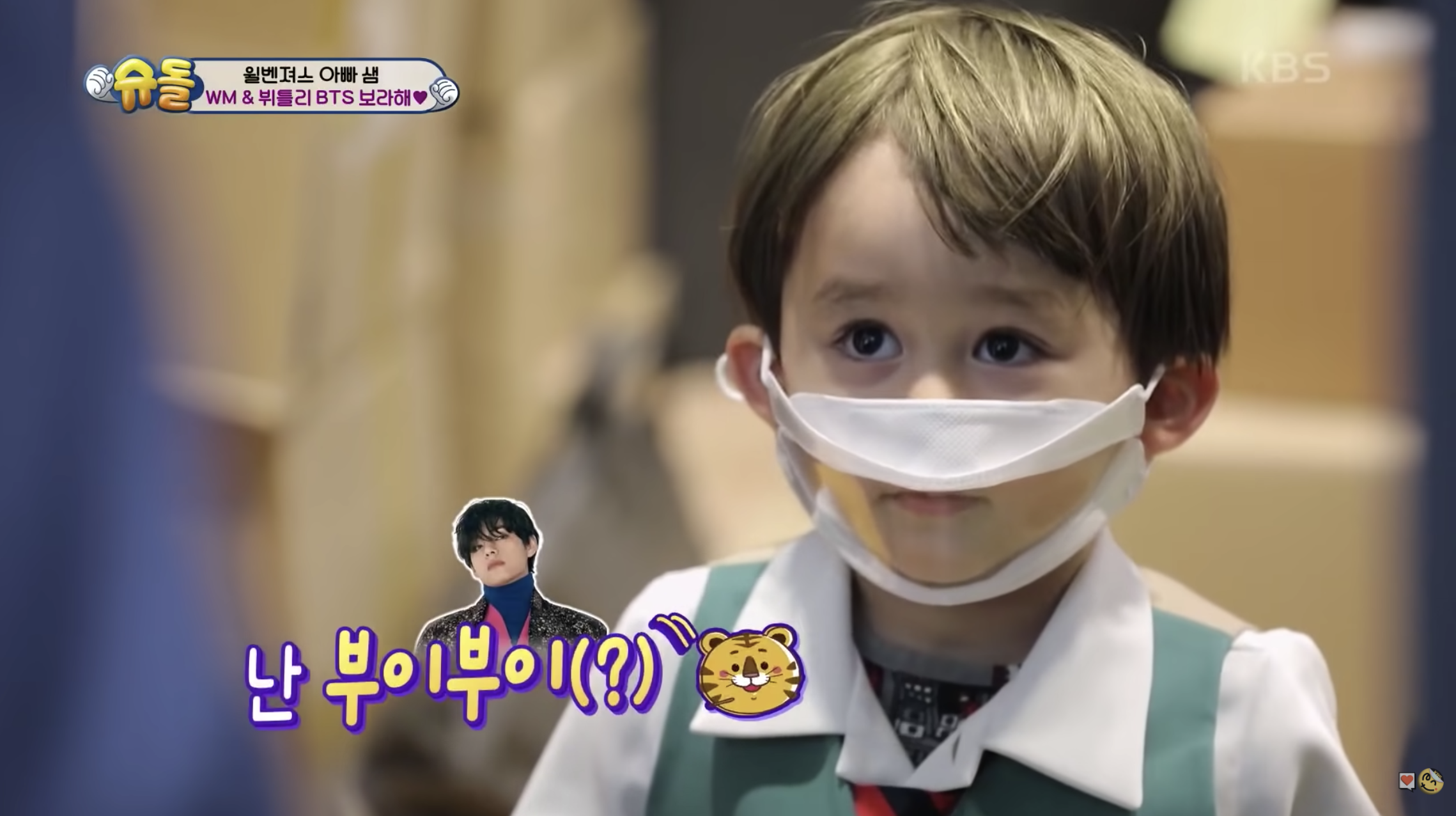 Not only did William and Bentley seem disappointed, but TXT only appeared as “tour guides” when they’re successful idols in their own right. 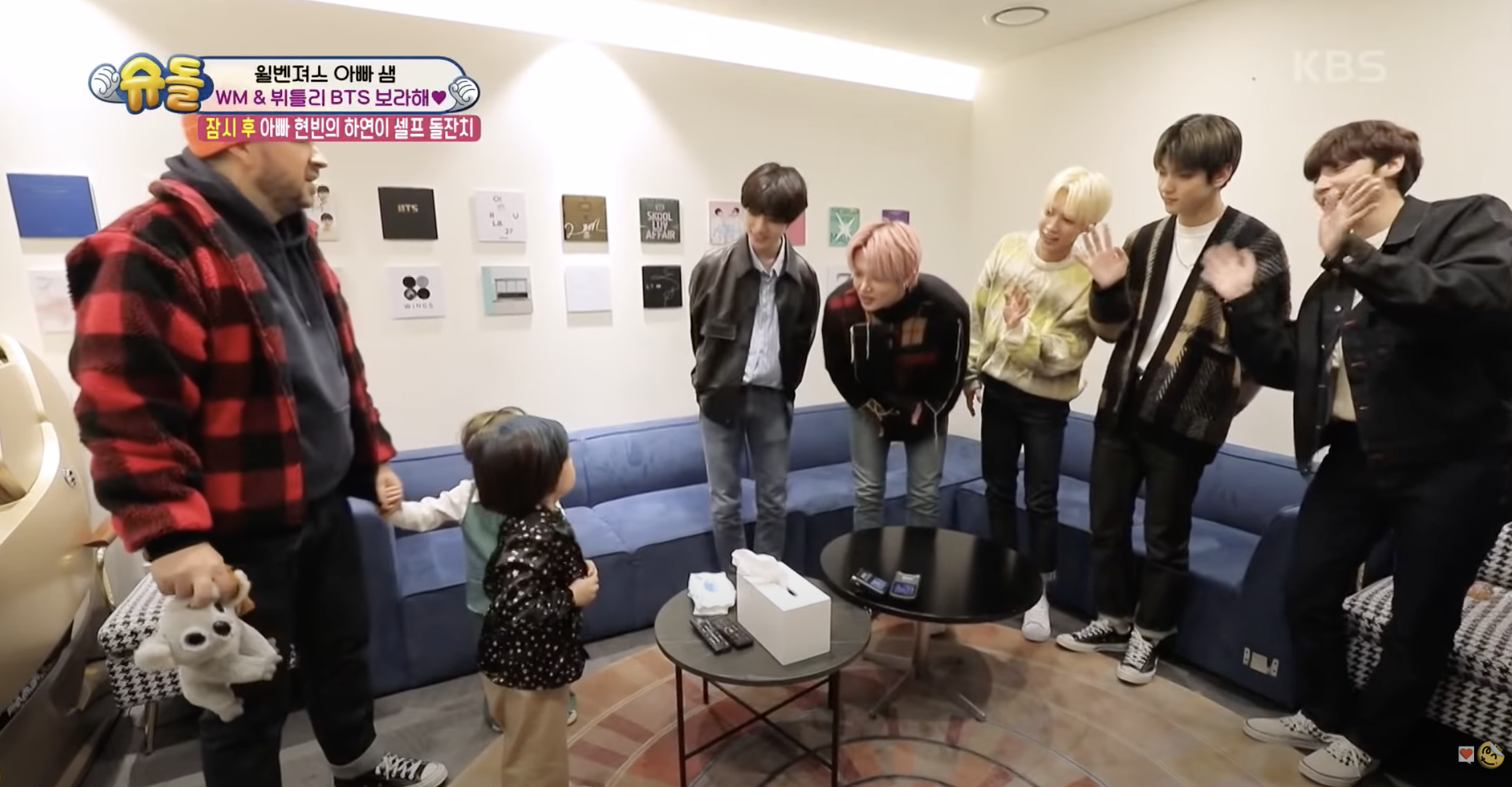 What made it even more awkward was the fact that William and Bentley danced to BTS songs while TXT watched and cheered them on. 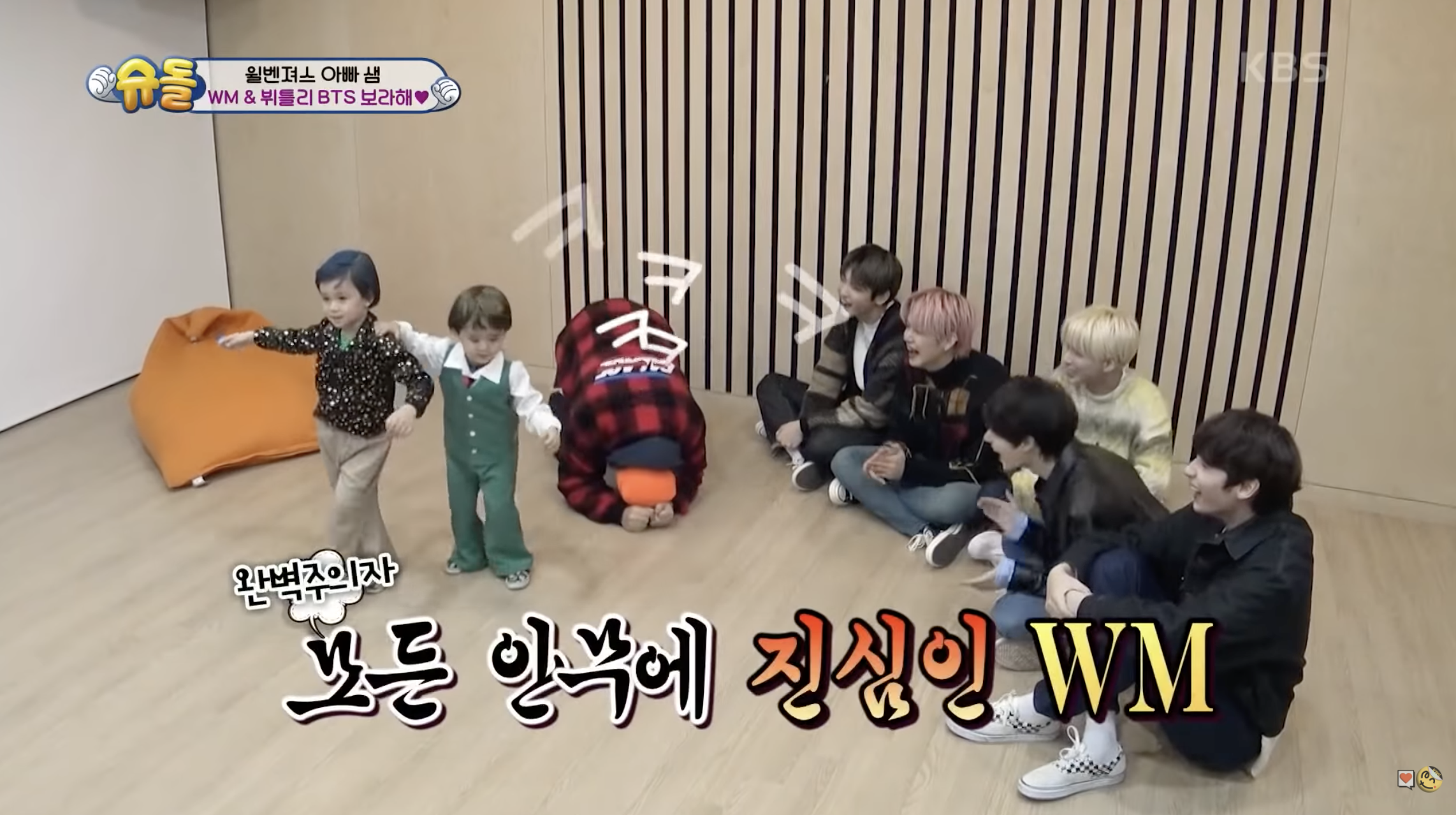 TXT fans are outraged that the group was only referred to as “BTS’s little brothers” while BTS fans are angry that the show used the group as bait only to humiliate TXT. 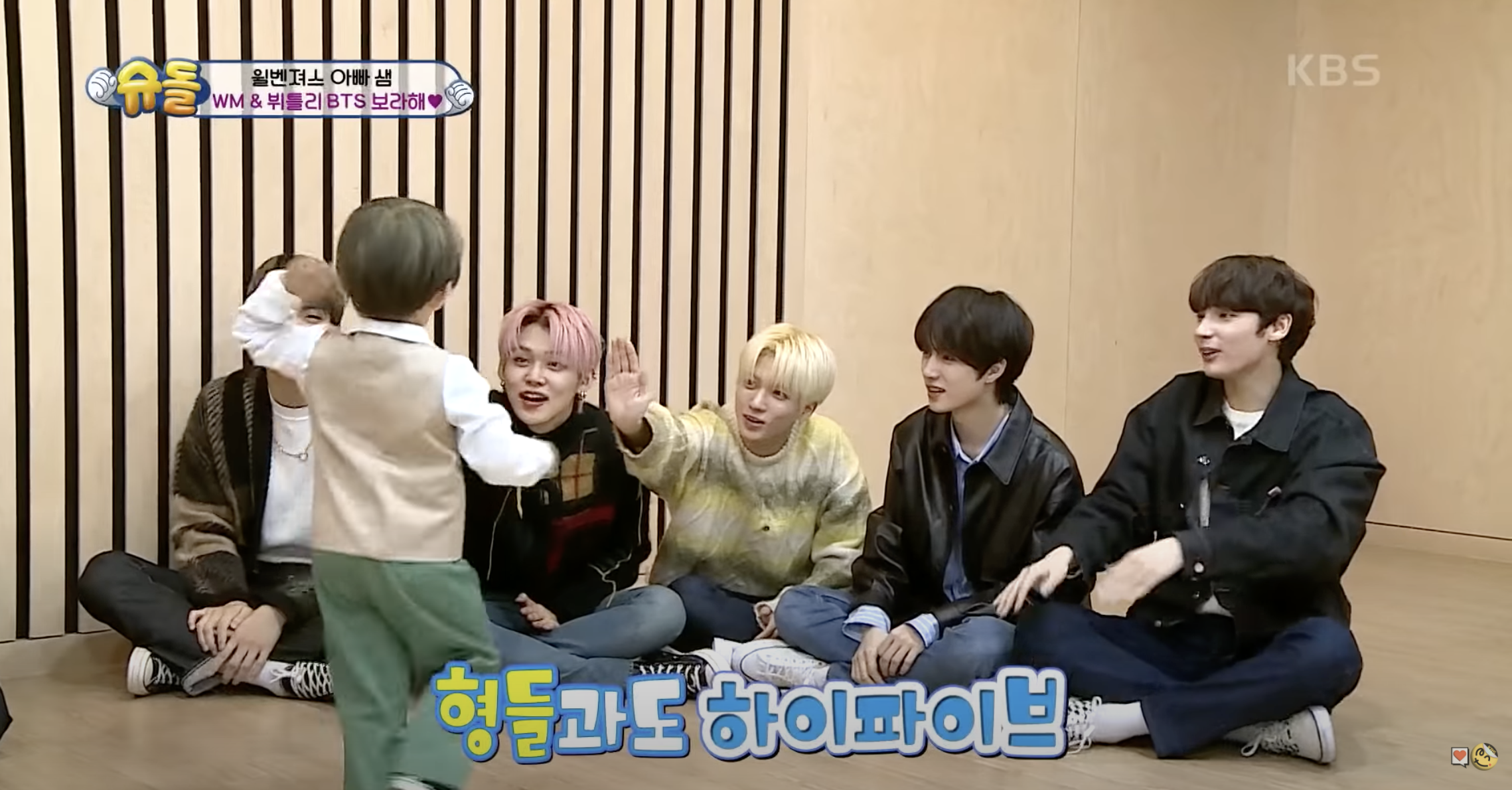 In addition, some are criticizing Big Hit Entertainment as well for either being thoughtless or using this as an opportunity to simply brag about their company building. 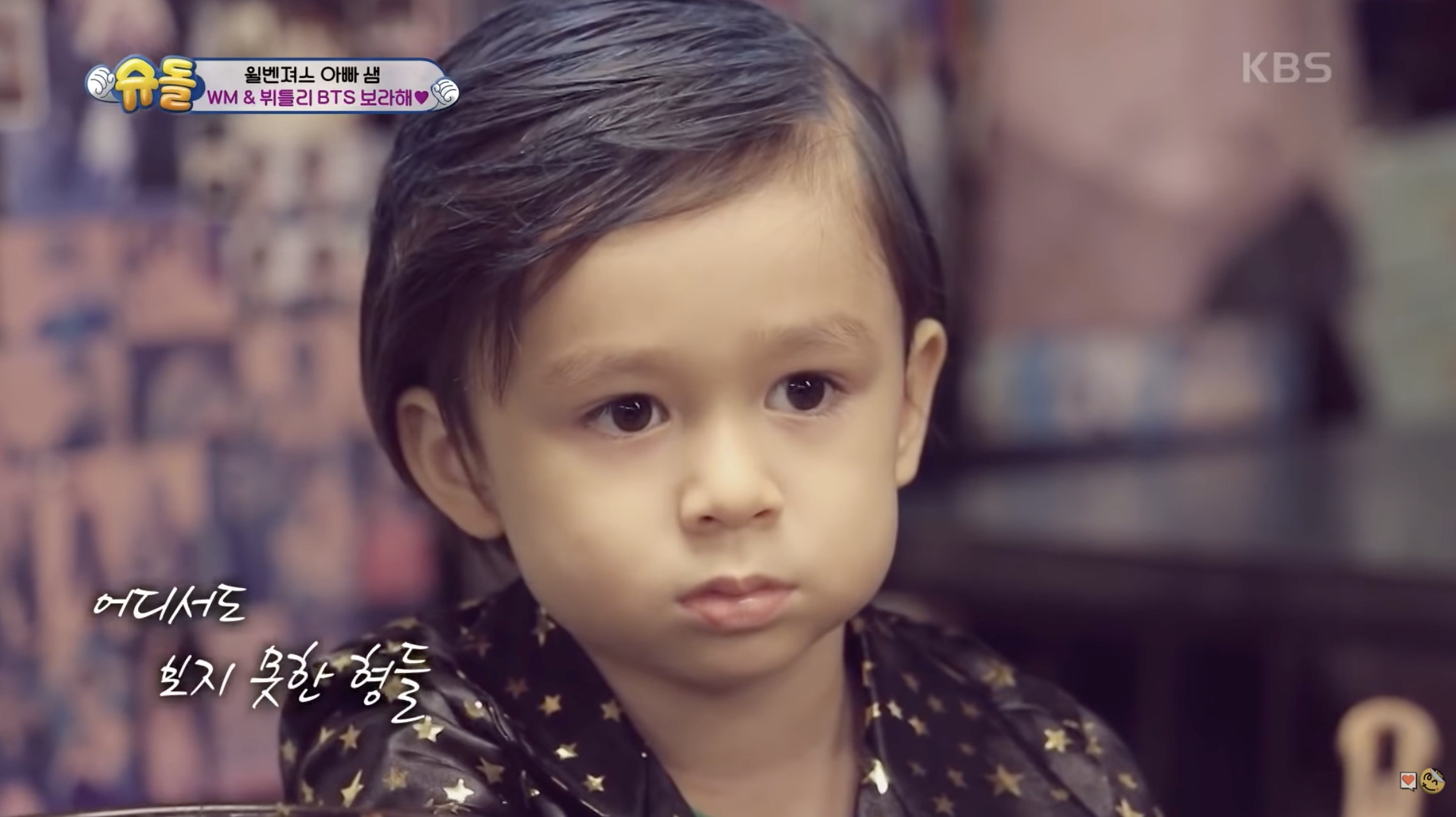 While there are many mixed opinions, netizens believe this behavior put both BTS and TXT in awkward situations while doing fans of both groups dirty. 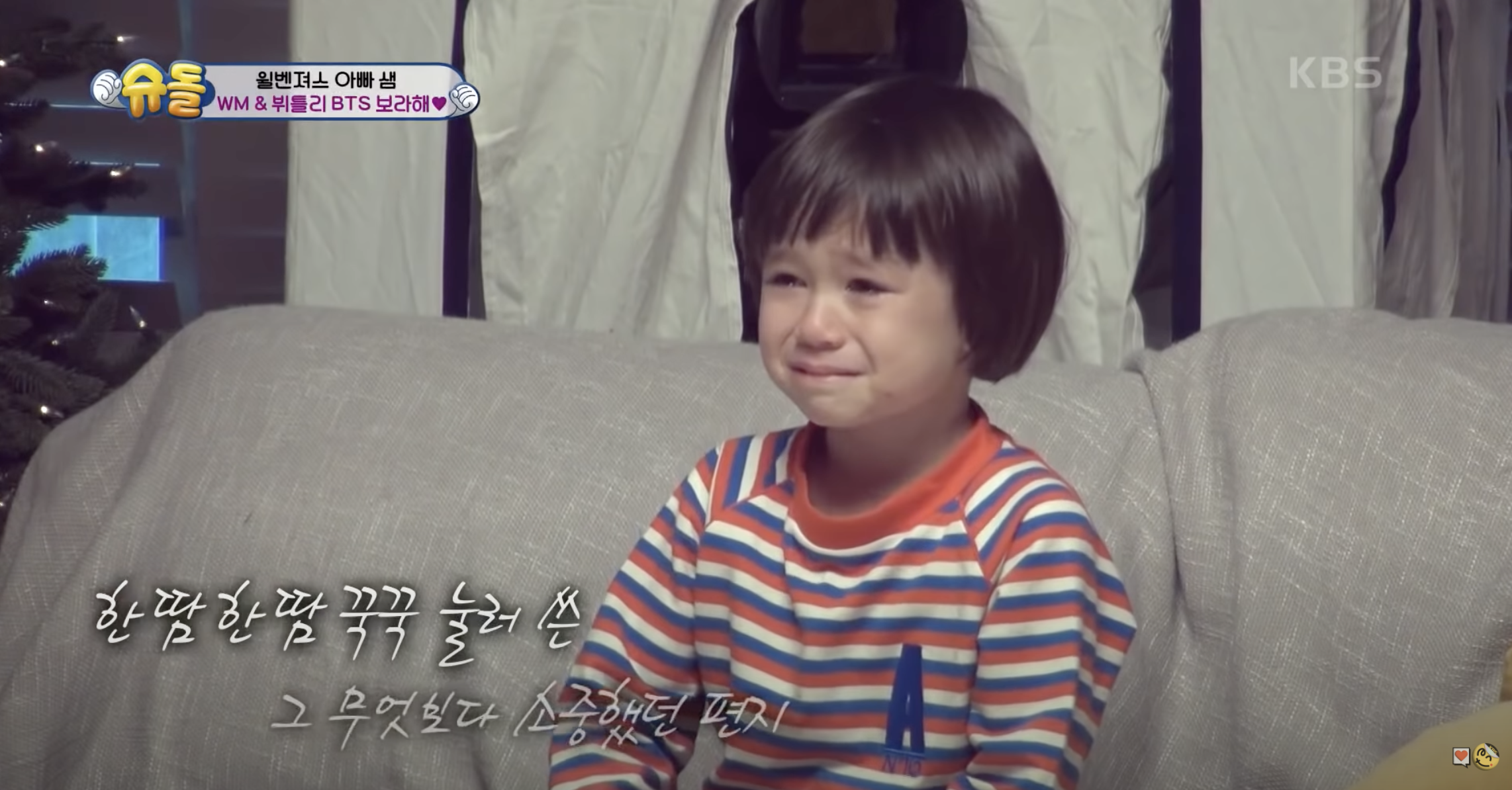 Not to mention, William and Bentley as well.