On an online community, a capture of what seems to be a news article by Newsnack Korea was circulating. The original article was misleadingly captioned, “BLACKPINK Jennie‘s 2021 Photo Updates Make Netizens Worry That She Gained Weight“.

The photo used by the article however, was one that Jennie had uploaded in a New Year’s Greeting on Instagram. Her lovable mandu cheeks are out on full display, while her body remains as slim as ever.

This led fans to be outraged at the false claims by the news site.

One thing’s for sure! Jennie looks absolutely gorgeous no matter what. 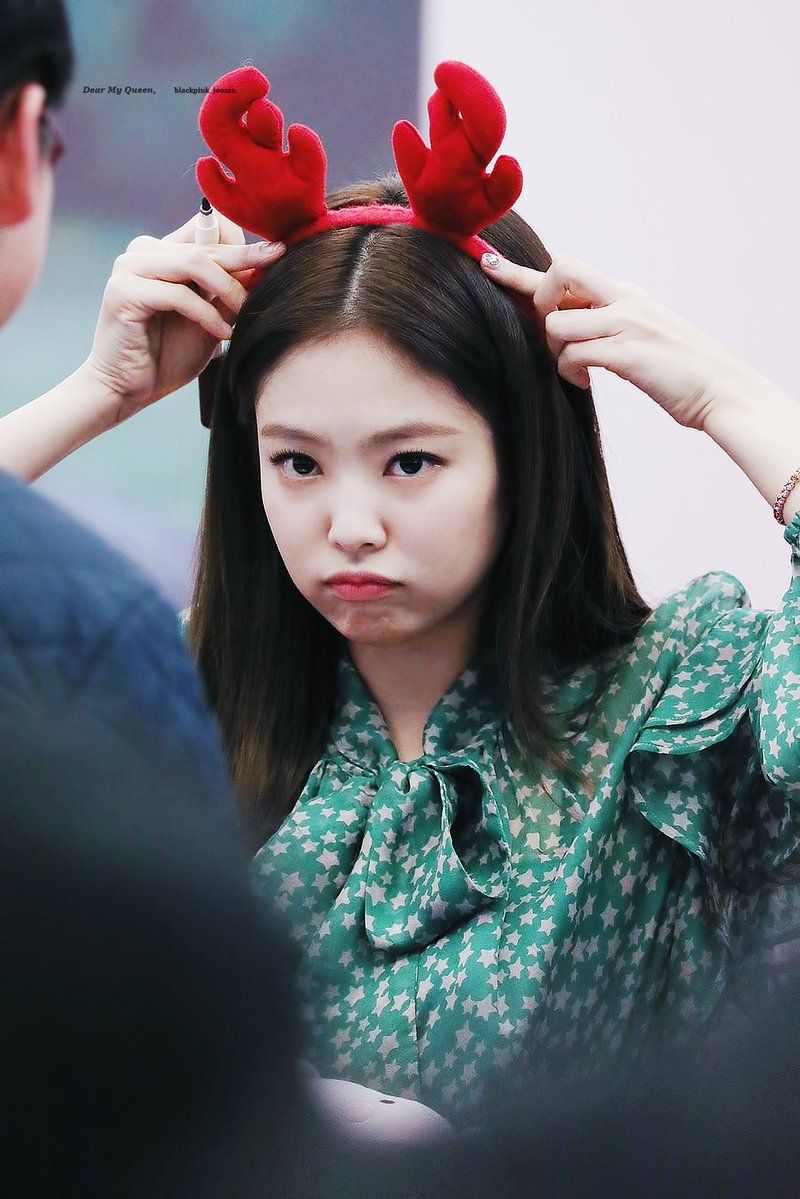