The 2020 Mnet Asian Music Awards aired just a day ago and has been making headlines ever since with all their lavish performances. However, it’s been recently revealed that there has been a huge contrast between how the singers waited versus how the actors waited during their down times. Naturally, this got netizens talking. 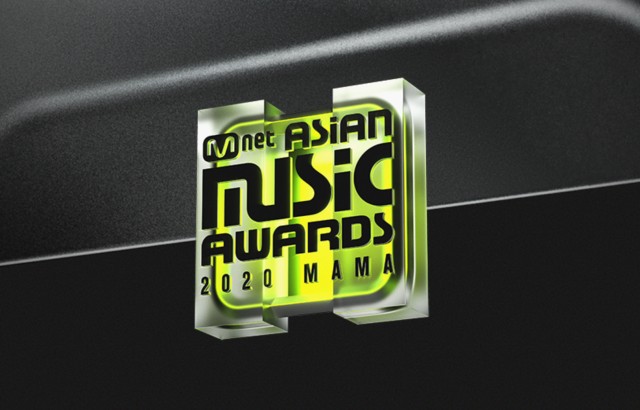 In the shocking new photos, idols can be seen waiting in non-ideal conditions. With COVID-19 cases rising in the industry, the safety measures taken are understandable. However, the contrast between how the idols and actors were treated were too obvious to ignore.

In these photos, it shows two male idols waiting for their turn outside in a parking lot. With it being December in South Korea, God only knows how cold it must have been.

Next up, we can see NCT member Taeyong getting his make-up touched up while he is waiting in his car. Usually, idols are given dressing rooms where they can get fully styled and done up for their performances. However, due to these weird circumstances, they were forced to make do with their situation.

Here is another photo of four male idols waiting for their turn outside. They are all wearing big parkas, which can only indicate the cold weather they waited in.

Here are actresses Lee Da Hee and Im Soo Jung hugging while waiting for their turn to present. While the photo in itself is cute, it was the fact that the actresses were waiting comfortably indoors while the rest of the idols were waiting outdoors that rubbed netizens the wrong way.

Here is another photo of two other actors, making silly faces for the camera while they also wait indoors for their turn. Netizens had a lot to say about the contrast between how the two, idols and actors, were treated.

Needless to say, netizens were not happy with the difference in treatment between the two. What do you all think?