GOT7‘s Yugyeom has been making headlines after rumors started circulating about him leaving JYP Entertainment for AOMG. While nothing has been confirmed on either side, fans know that his exclusive contract with JYP is coming to an end later this month. 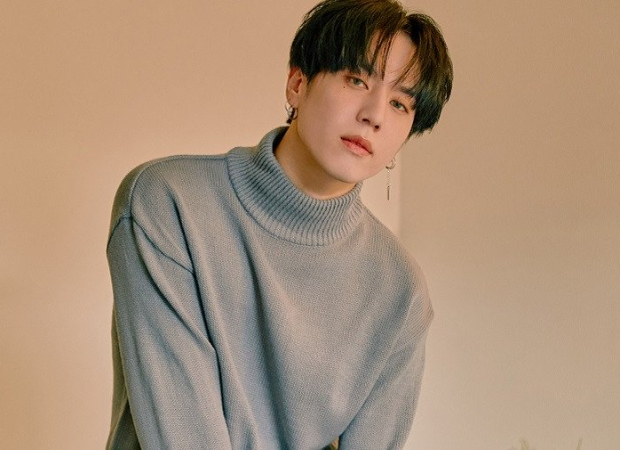 The 23 year old made his debut back in 2014 with the group’s mini album, Got It? He impressed the public with his crazy dancing abilities as well as his rap skills. It’s been 7 years since the group’s debut, however, but it’s been made clear that their activities aren’t as promoted as other JYP groups. Fans have noticed and expressed their frustration towards JYP Entertainment. Their newest album, which was released back on November 30 was filled with songs composed by the GOT7 members showcasing their incredible artistic abilities. Much to everyone’s surprise, however, it was not promoted by the label, which left fans confused and angry.

With this information, fans and netizens alike were not all that surprised when rumors started to circulate about GOT7 members possibly leaving JYP Entertainment once their contracts expired. Just a couple months ago, member Jinyoung was embroiled in rumors that he was leaving JYP for BH Entertainment. Due to the visibly unfair treatment of the boy group, many netizens showed their outpour of support towards Yugyeom and the news of him potentially signing with AOMG. Here is what they had to say. 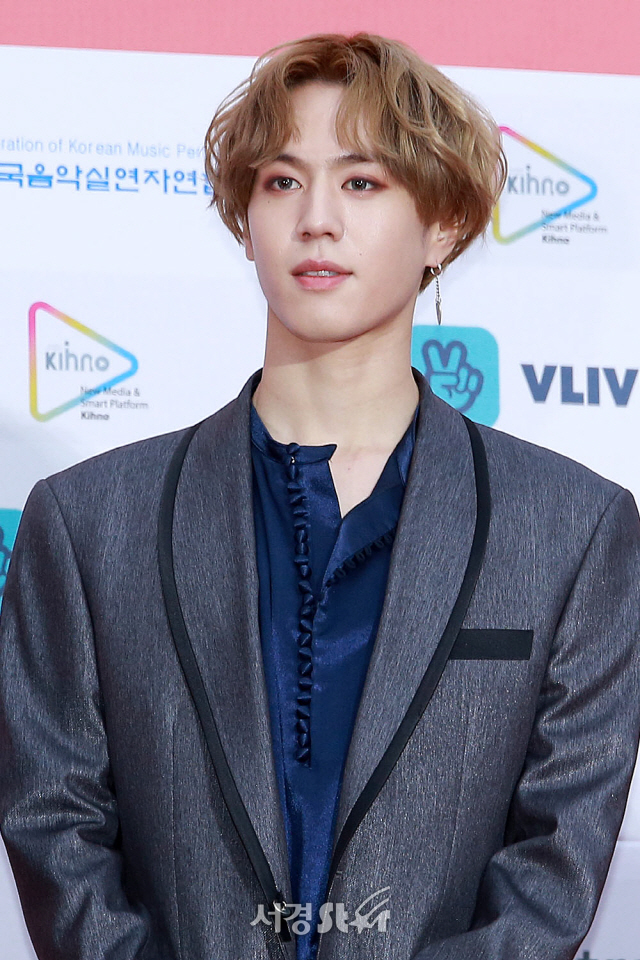 While we are excited for Yugyeom and his potential new opportunities, we can’t help but wonder what this would mean for GOT7’s future. Stay tuned for more updates.