On March 31, Busters uploaded a highway rest stop mukbang to their YouTube channel, and one thing has caught netizens’ attention: the age of the newest member.

The Busters line-up has changed several times since debut, but the group currently has 6 members. The eldest is Jisoo, who is just 16 years old (international age). 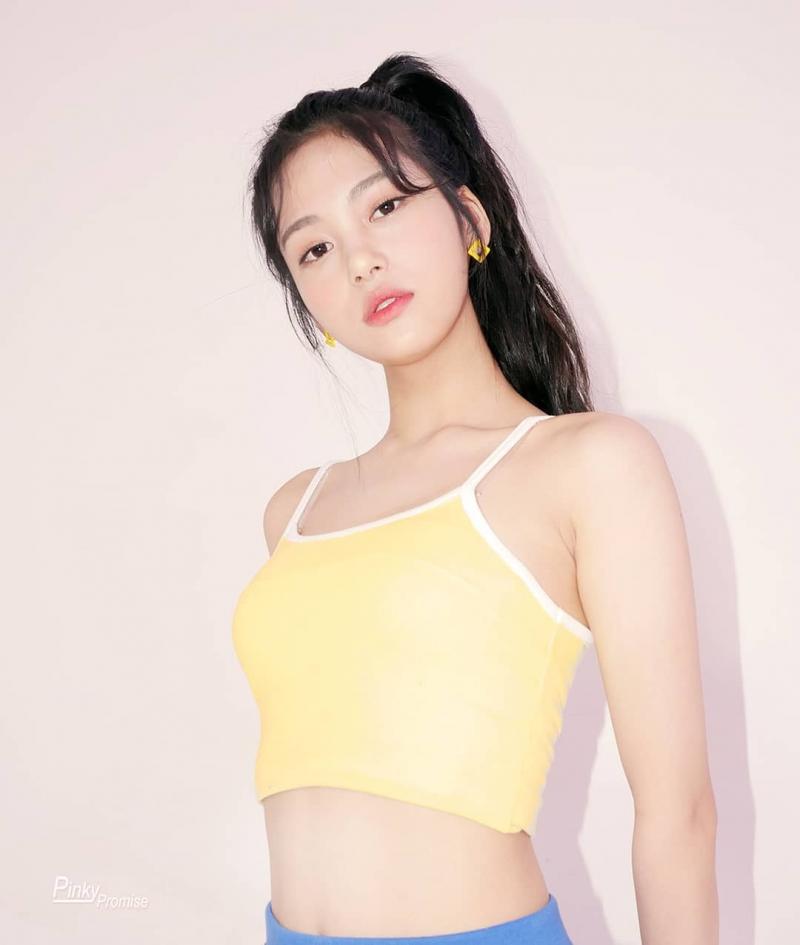 On March 16 this year, Busters introduced their newest and youngest member: Minji. And when Minji appeared in the group’s recent mukbang, netizens were struck by just how young she seems. 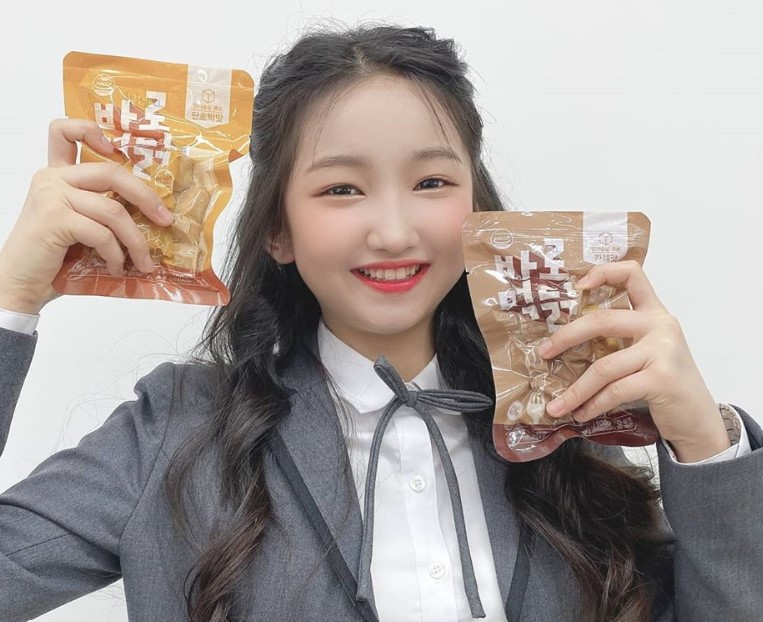 The particular scene that caught everyone’s attention is one where Jisoo is seen feeding Minji like an adult would feed a child. 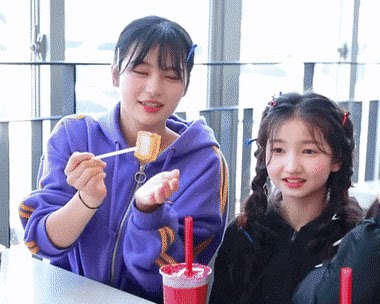 So, how old is Minji? Her exact birthday hasn’t been revealed, but she was born in 2006. That means she’s currently between 13 and 14 years old (international age). 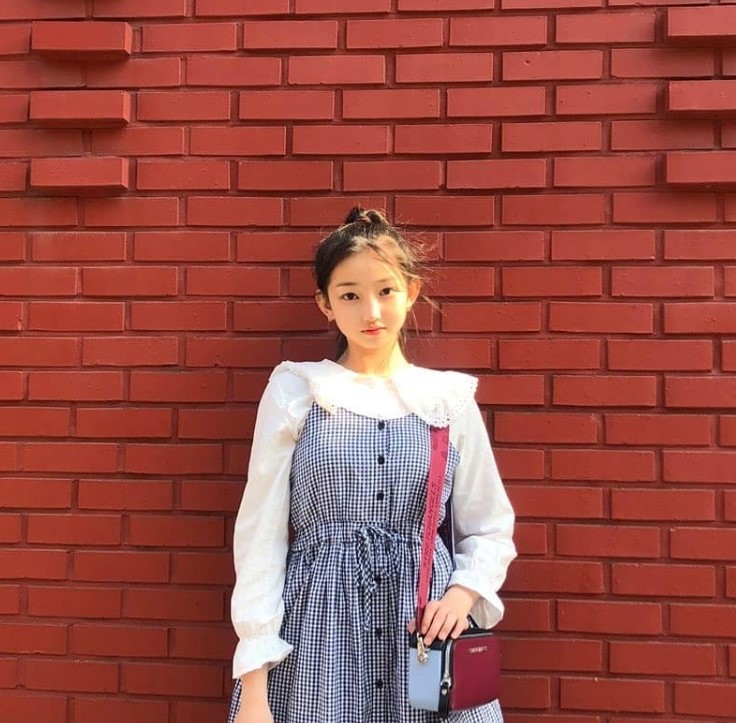 According to netizens, her small face, large eyes, and mochi cheeks are what give her youth away. Though Minji’s age makes her a middle school student, many have said she looks more like an elementary schooler. 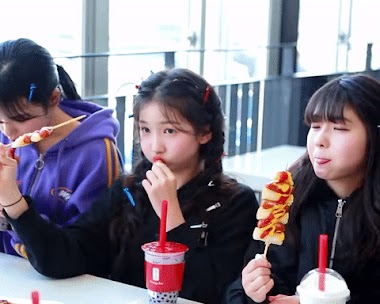 Before joining Busters, Minji was a child actress. She became part of the group after winning a children’s dance competition, though her official position in Busters is Vocalist. 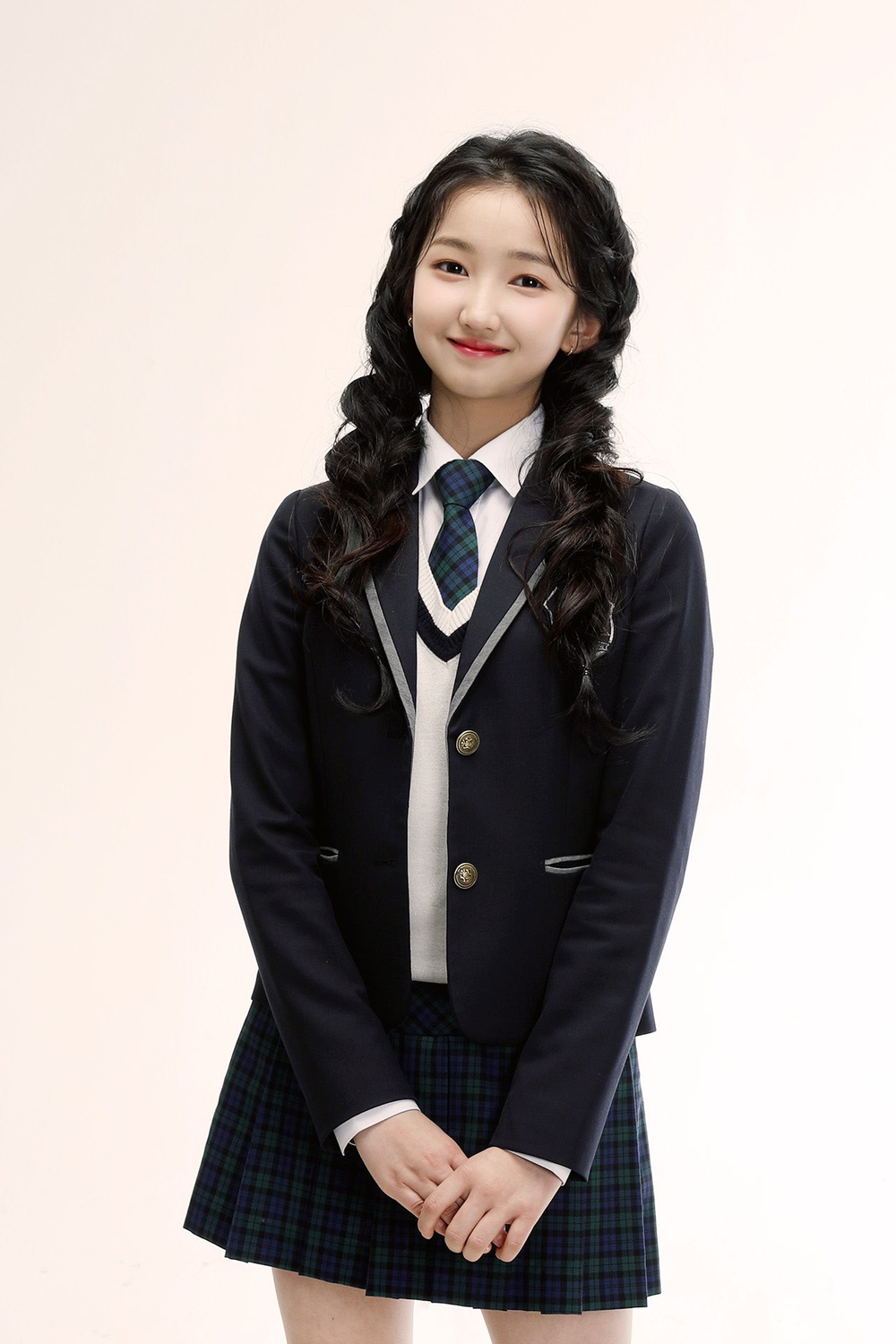 Minji’s older sister, Jieun, is also in the group looking after her dongsaeng. Of course, Jieun is only 15 herself. 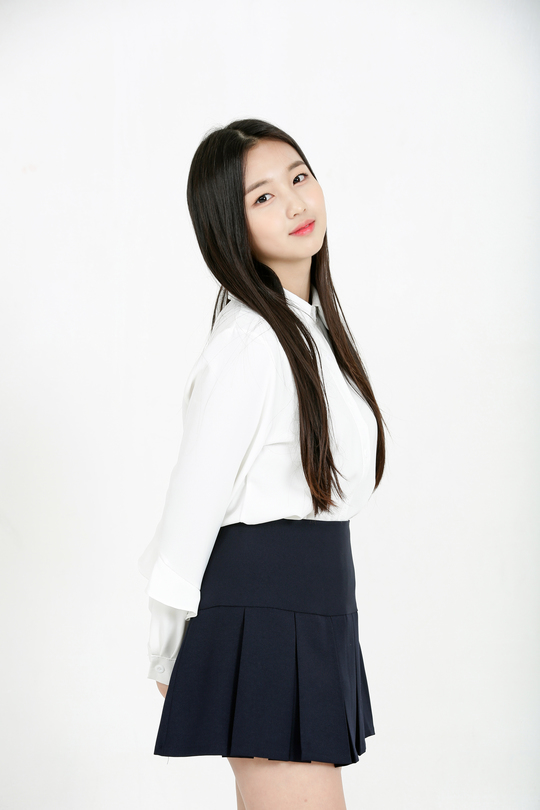 Debuting at such a young age is rare, but Minji certainly isn’t the first. NCT’s Jisung, SHINee’s Taemin, f(x)’s Krystal, and IZ*ONE’s Wonyoung were all 14 when they debuted. 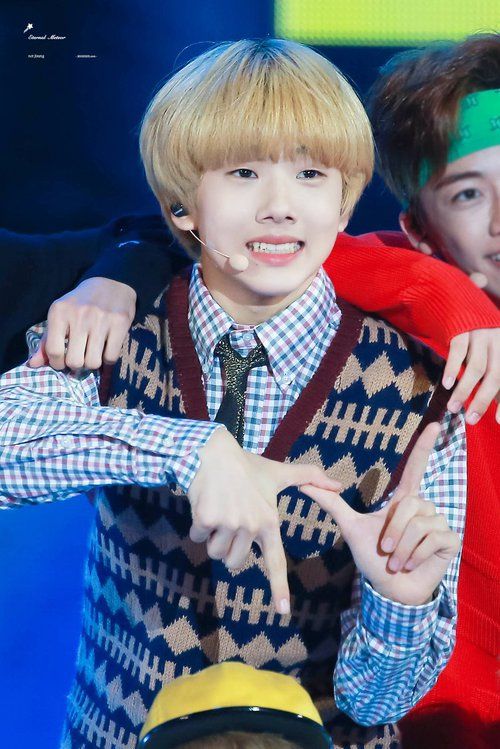 In JYP Entertainment’s Chinese hip-hop group Boy Story, the oldest member (Hanyu) debuted at 14, and the youngest (Shuyang) was just 11. 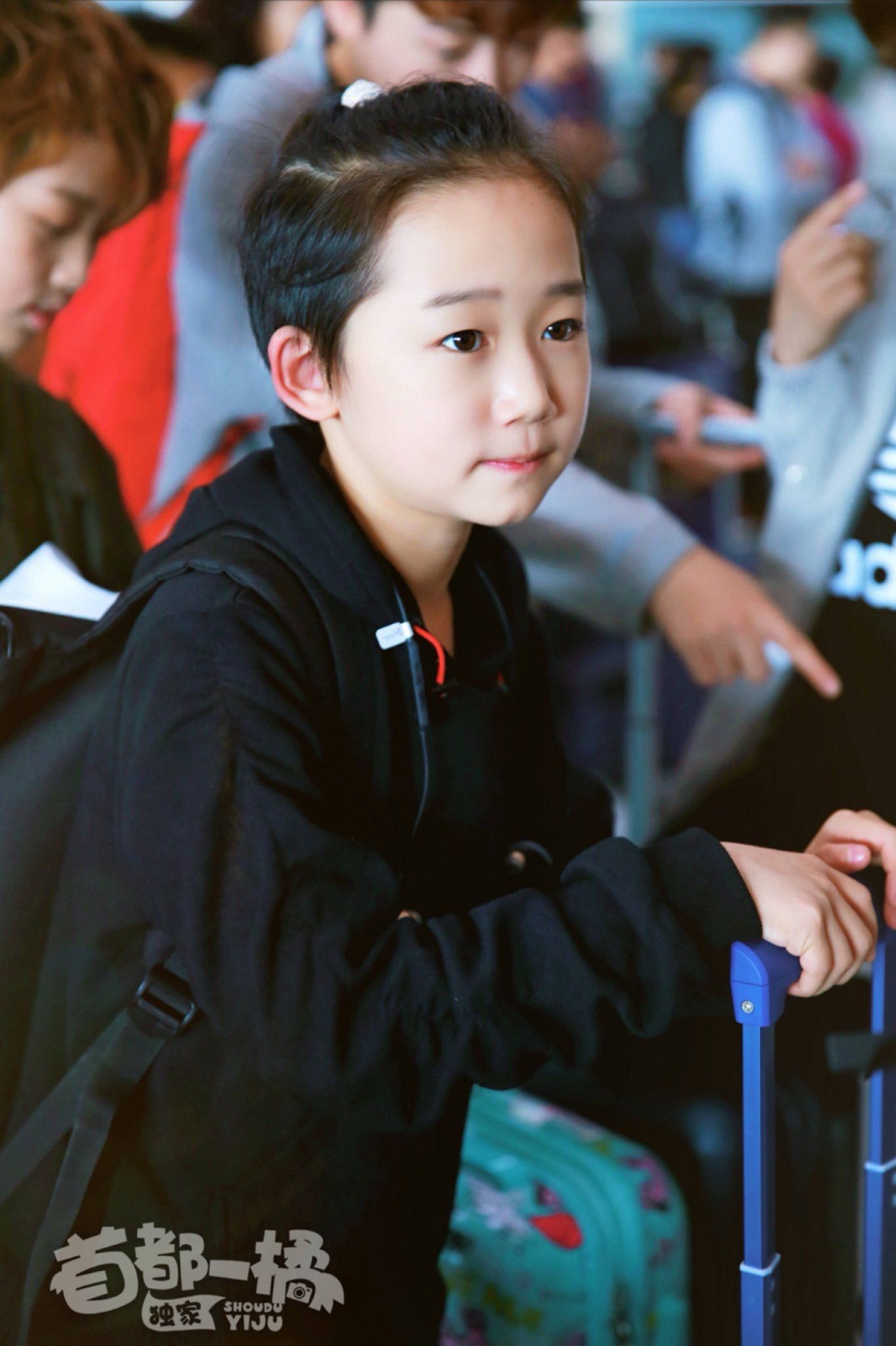 However, netizens have noted that while idols have debuted around Minji’s age before, they generally had a much more mature appearance. According to them, Minji’s baby face is what really makes her seem too young for the job. 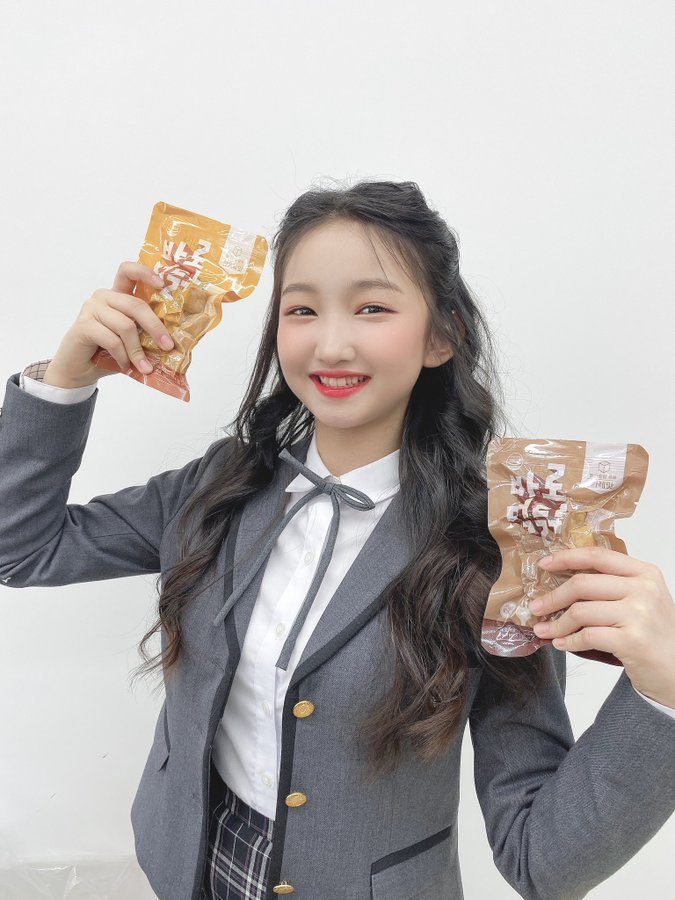 You can watch the mukbang here to judge for youself: