There’s a reason most K-Pop fans prefer fansite photos to press and media pics. After all, most Korean news outlets don’t pay attention to lighting, angles, and all the other components that go into a pretty picture. However, in a recent trending Pann post, netizens uncovered that some idols have journalist photos that are simply “legendary”—here are the pics that made the list.

TopStarNews snapped this photo of BLACKPINK’s Jennie in 2018 when she attended a pop-up store opening for Chanel—but it looks so pretty, you could almost mistake it for a Chanel magazine pictorial. 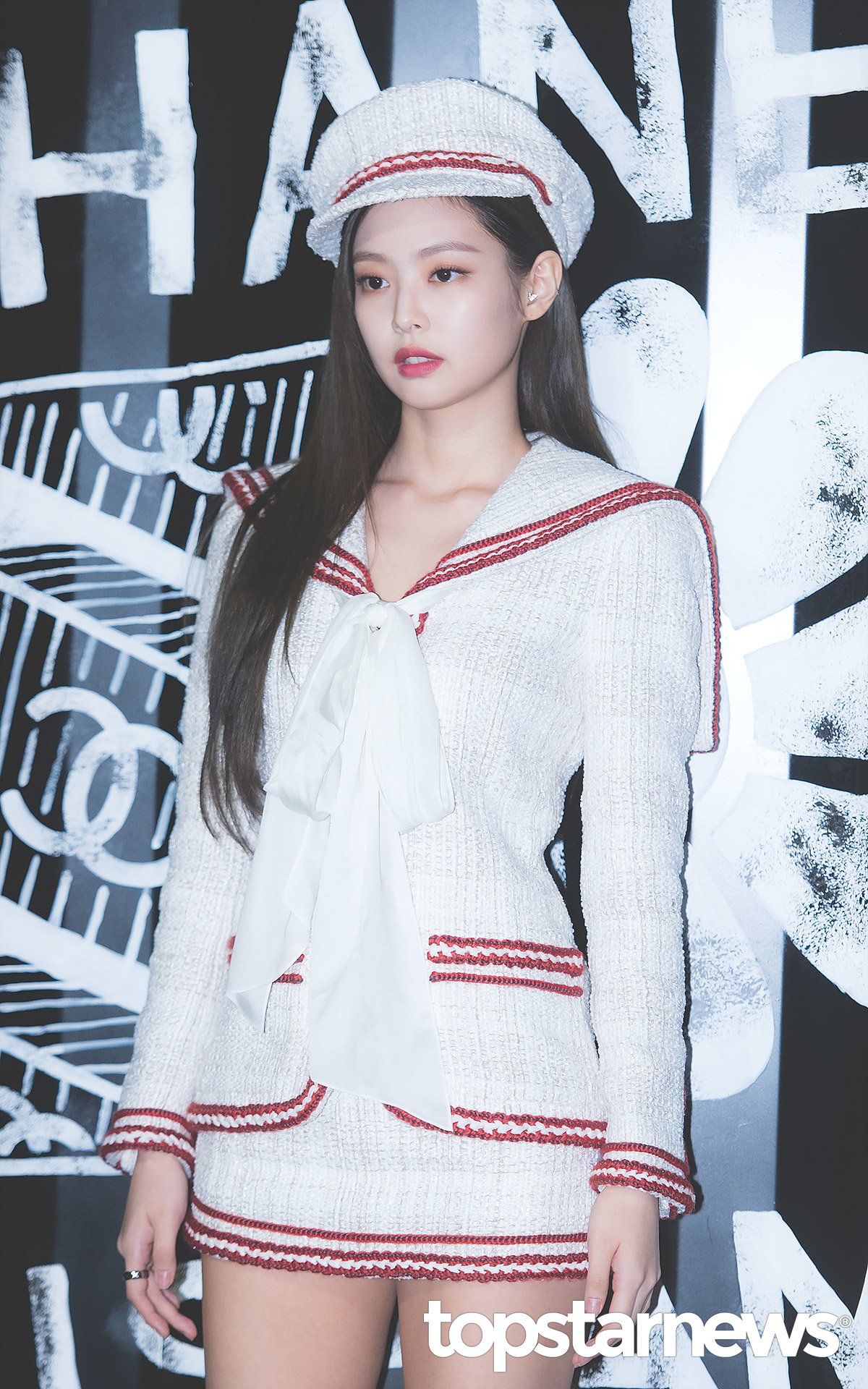 All eyes were on BTS’s Jungkook when he showed up at The Fact Music Awards in a simple yet handsome suit. In this photo taken by BNT International, he glowed like an angel in the sunshine. 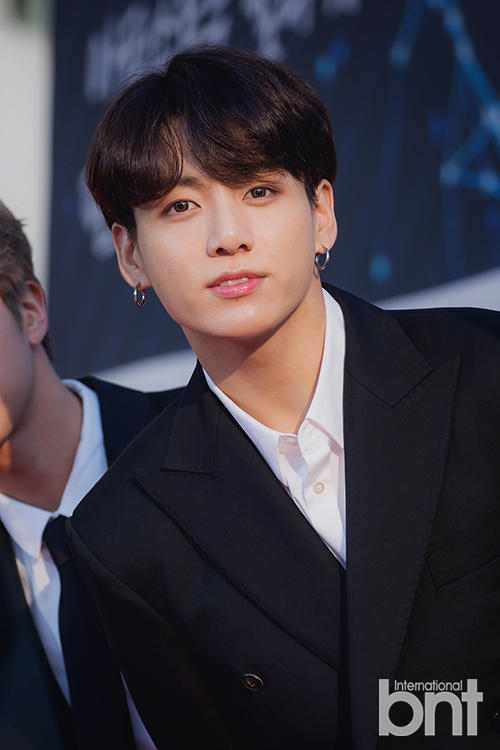 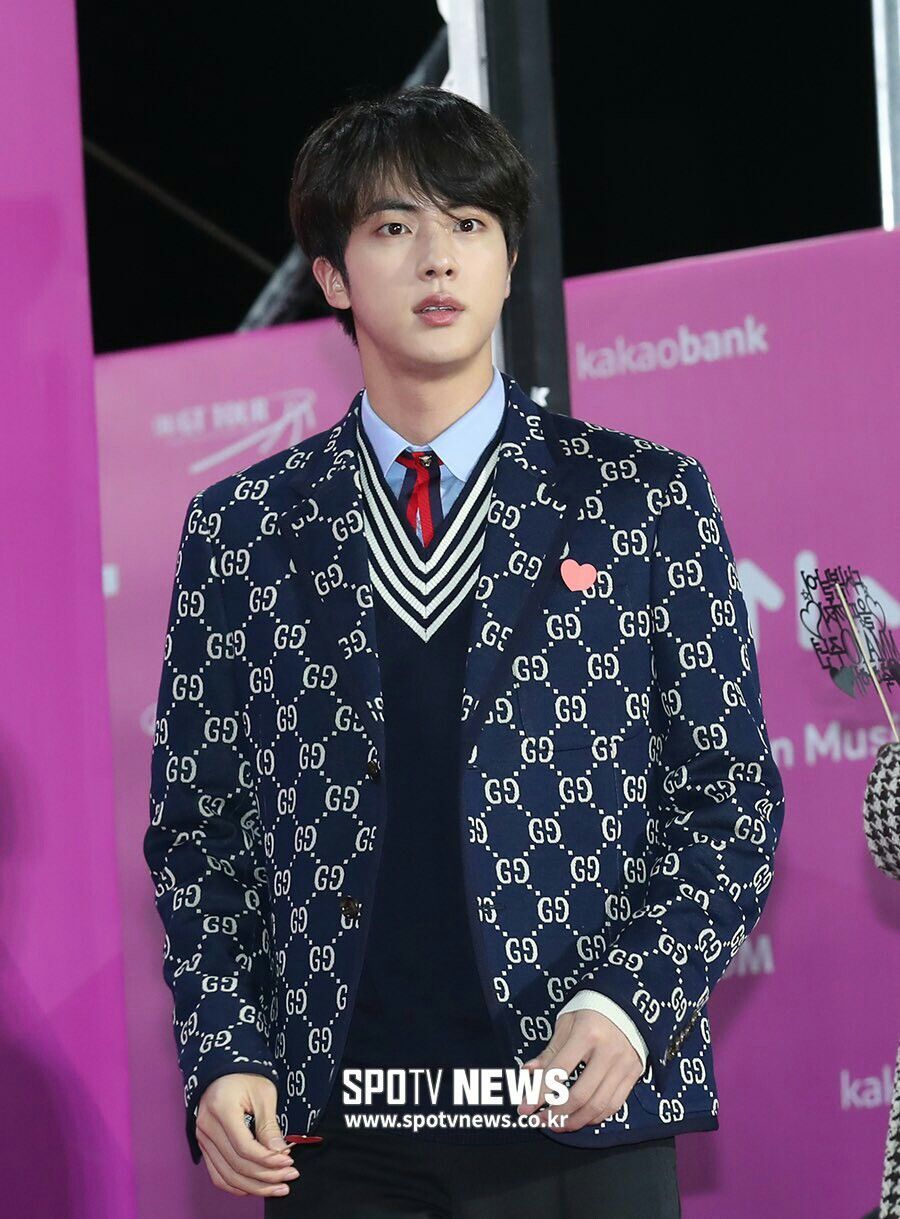 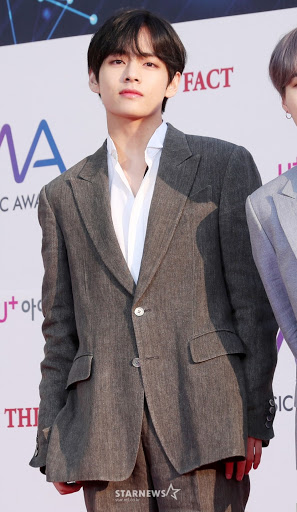 This Global Economy photo of Red Velvet’s Joy at a 2019 Bvlgari perfume pop-up event will have you wondering how she’s even real, let alone how she looks so good in a press pic. 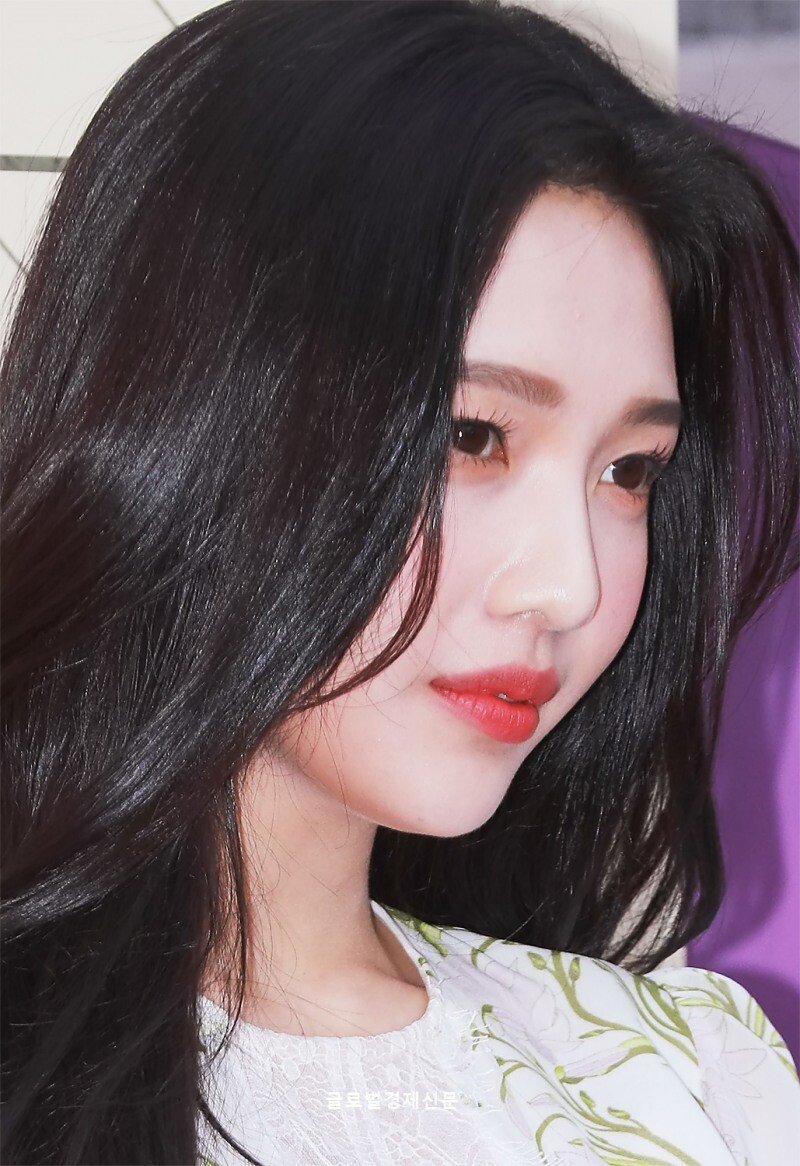 Global Economy seems to have a knack for taking Red Velvet photos. This picture comes from Yeri’s high school graduation back in 2018, but if you take the school uniform out of the equation, that perfect smile could be part of a CF advertisement. 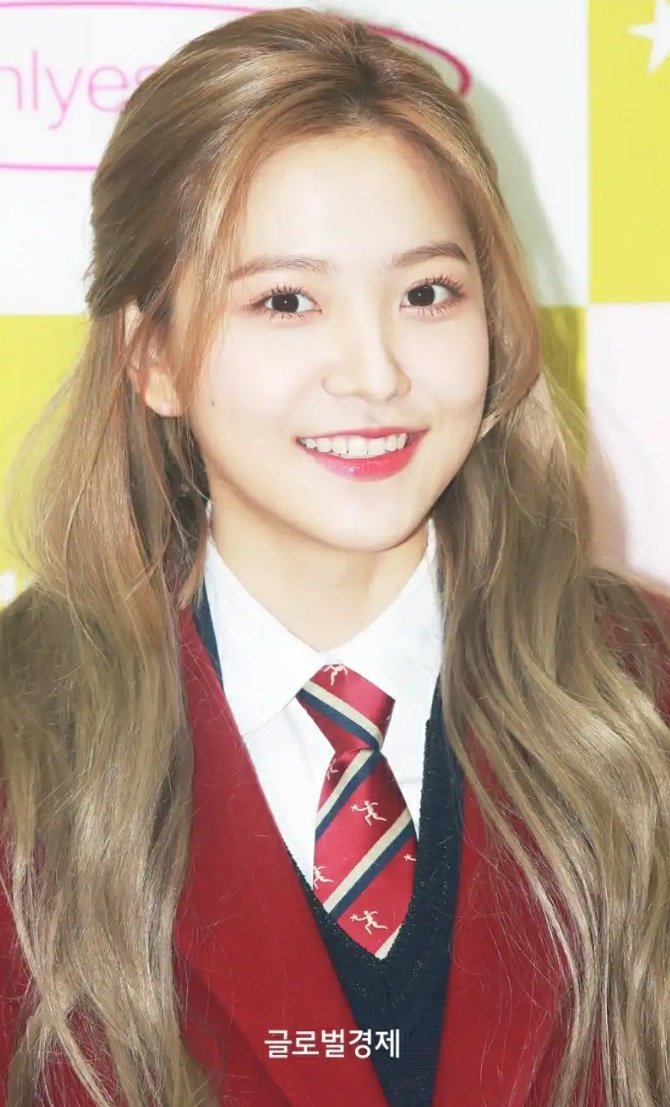 Is it possible to take a bad photo of NCT’s Jaehyun? Probably not, but this News1 pic from the Hope Donation Relay Campaign earlier this year is particularly incredible. 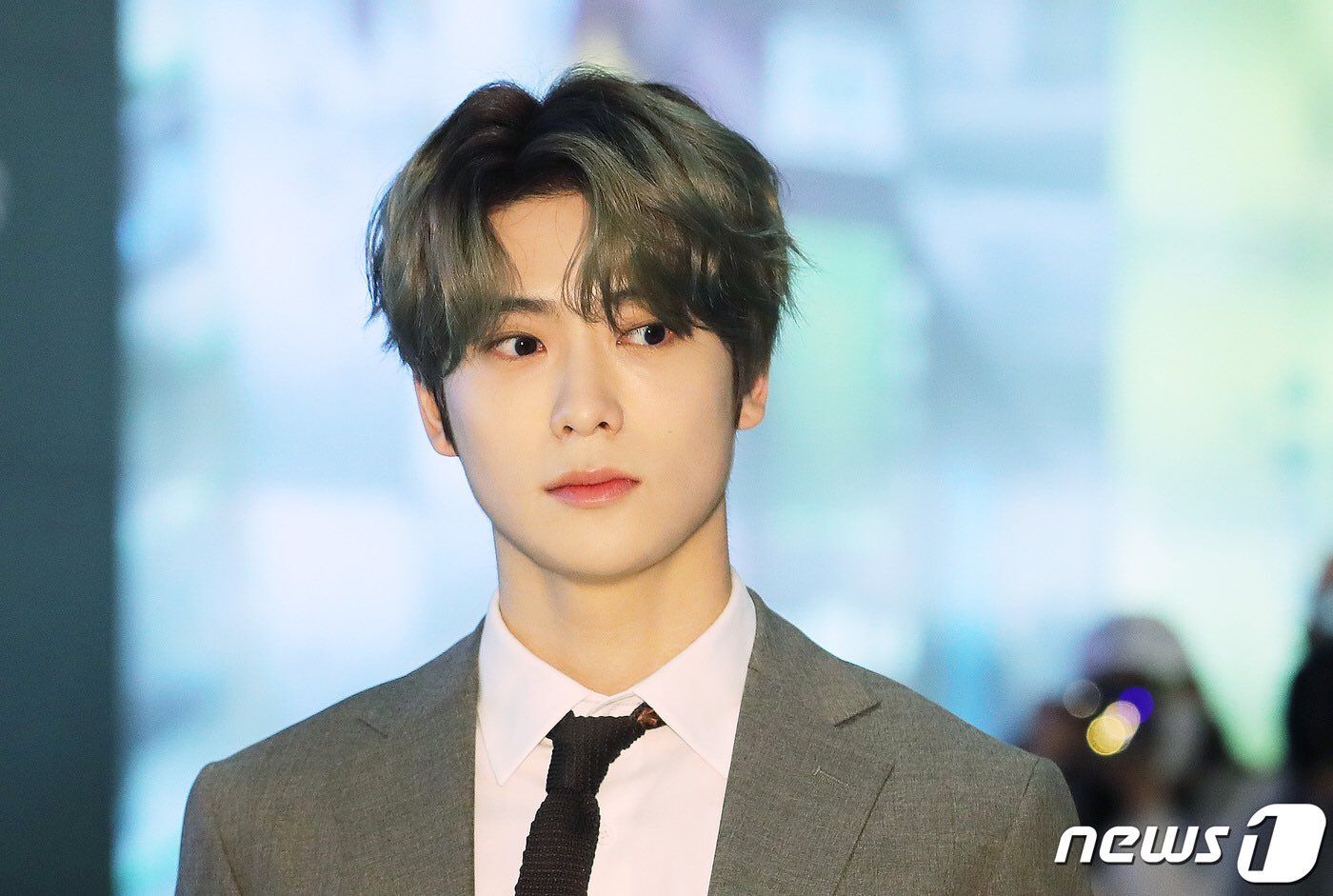 Everything about this Sports Today photo of ITZY’s Yuna at the group’s debut showcase screams professional pictorial, from the angles to the hair to the beauty. 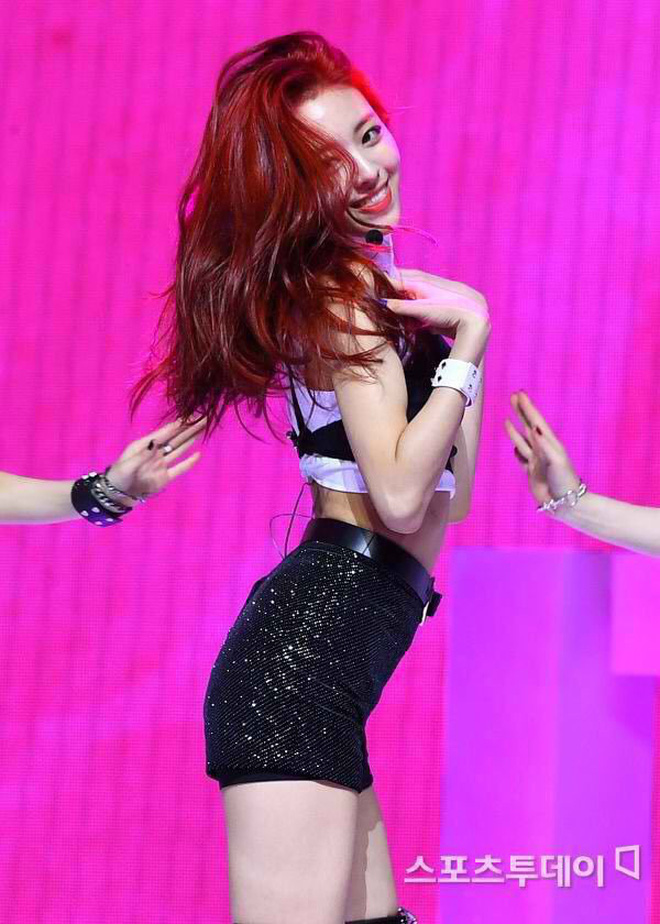 In reality, this debut era photo of ITZY’s Ryujin is a press picture from Ilgan Sports. However, take away the watermark, and you could easily mistake this for a magazine cover shot. 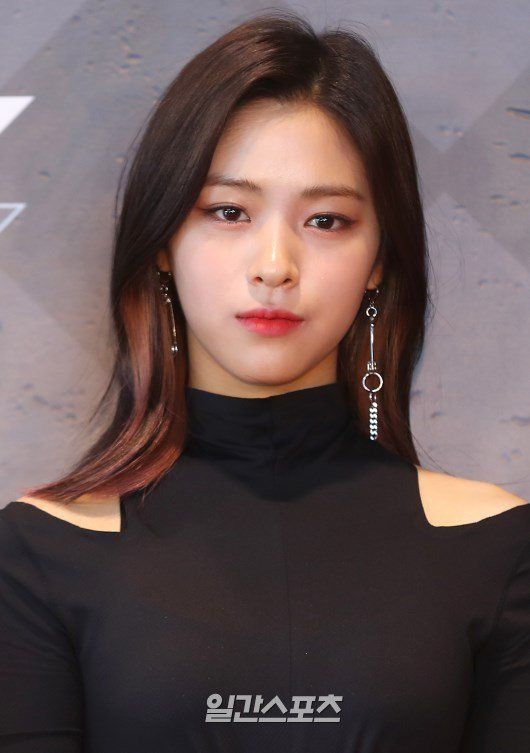 Last but certainly not least, check out this photo of Suzy from Ilgan Sports. She looks so perfect, it’s almost impossible to believe it was snapped in the spur of the moment. 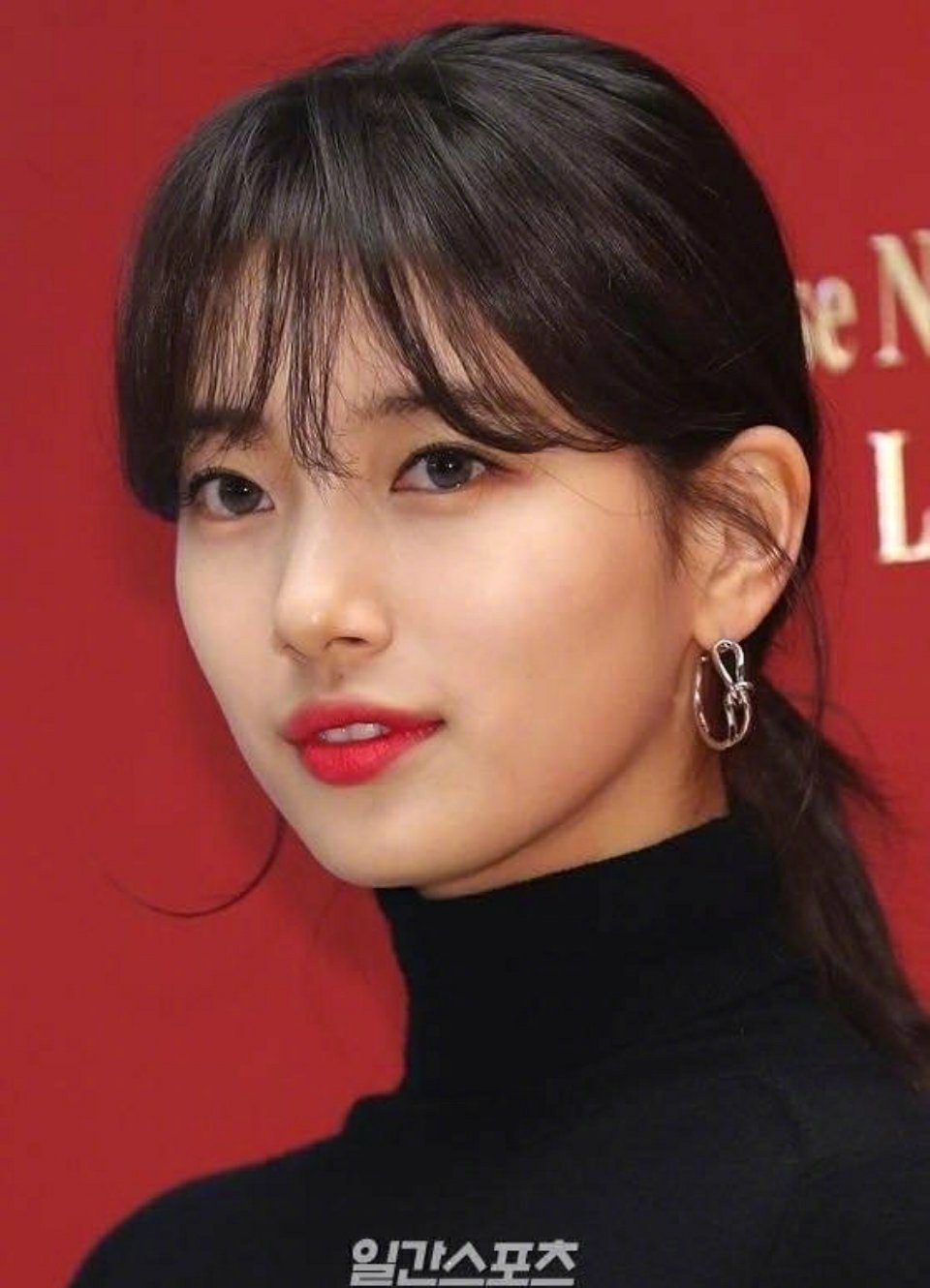