Netizens Are Already Going Crazy Over aespa’s Winter … According To Them, She Looks Like These Former SM Entertainment Actresses

aespa‘s Winter is already sweeping in the fans with her stunning visuals! Not only did they previously see Cosmic Girls‘ Yeoreum in her, they praised her for her adorable smile and breathtaking beauty. This time, with the release of aespa’s debut teaser, “SYNK”, they seem to have found other lookalikes for her. 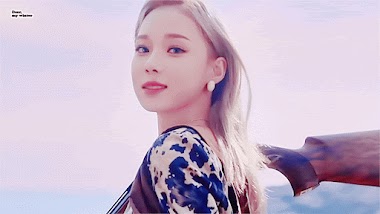 While they were similarly blown away by her gorgeous features in this round of teasers, they also found her to be a mixture of two famous actresses. 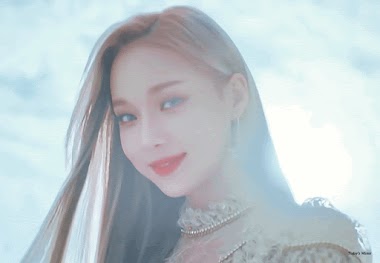 They also compare her to actress Yoon So Hee. Interestingly enough, Yoon So Hee was previously under SM Entertainment‘s acting division, SM C&C. She was also in many of EXO‘s videos around the “Wolf” era, making her famous amongst SM Entertainment fans.

Other actresses brought up include S.E.S‘s Eugene and actress Lee Ji Hye! Eugene was also once under SM Entertainment with S.E.S.

Eugene, Taeyeon and Yoon So Hee? Perhaps SM Entertainment does have a type after all! aespa is set to debut on 17 November 2020.