Netmarble Will Be Releasing A New BTS Game Featuring TinyTAN 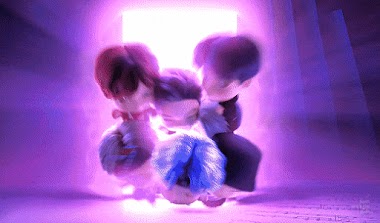 GameMeca reported that BTS Dream will be a hybrid game. It will be a rhythm-action game that features BTS‘s miniature cartoon counterparts TinyTAN in their own fictional world. Gamers will also be able to create dream houses!

The game is said to be released worldwide, excluding China, in the second half of 2021.