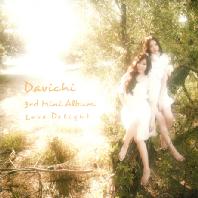 The harmonious duo Davichi is back with their third mini-album ‘Love Delight.’ This album proudly presents “Don’t Say Goodbye” written by Jun Hye Sung as well as “Love My Love” by Kim Ki Bum and Kang Ji Won. As a first, Kang Min Kyoung produced the song ‘”Secret”. In total, the album contains 6 tracks. The title track “Don’t Say Goodbye” has modern instruments and piano in medium tempo. The song emphasizes Lee Hye Ri’s emotional yet powerful vocals while matching Kang Min Kyoung’s soulful voice. The song is about saying goodbye to a lover in Davichi’s own colors. 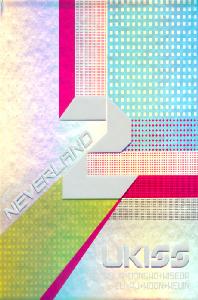 Dreaming of world fame with hit beats and rhythm, U-KISS is back to show the fans what they’re about with their title track “NEVERLAND.” In contrast to the trend in autotune, the vocals were recorded one by one  with the melody to show off the band’s singing ability. This track was produced by global team Marcan Entertainment with conductor Ryan Jhun as well as sound designer Adam Kapit and JD Relic and composer Misfit. Ryan Jhun is famous for his work with TVXQ, Lee Hyo Ri, Super Junior, Shinee and F(x). The album Neverland has so many great songs that it’s a wonder as to which track will be a hit.

Thanks to ~S2~ filling in for the translation work this week.