The requirements for boy groups all around the globe seem to be talent, charisma, and visuals. For most groups, the latter means having slim or muscular physiques.

Chinese group Produce Pandas, however, is breaking stereotypes! They’re fighting the norm by being thicker than most idols. 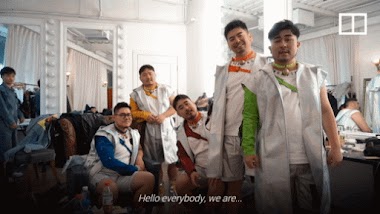 They mentioned in an interview with South China Morning Post that their “XXL” moniker comes from their size and dreams.

We are called the ‘XXL’ boy band. The ‘XXL’ not only represents our body size, but also reflects our limitless possibilities. 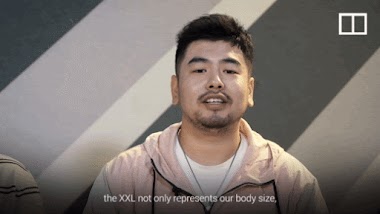 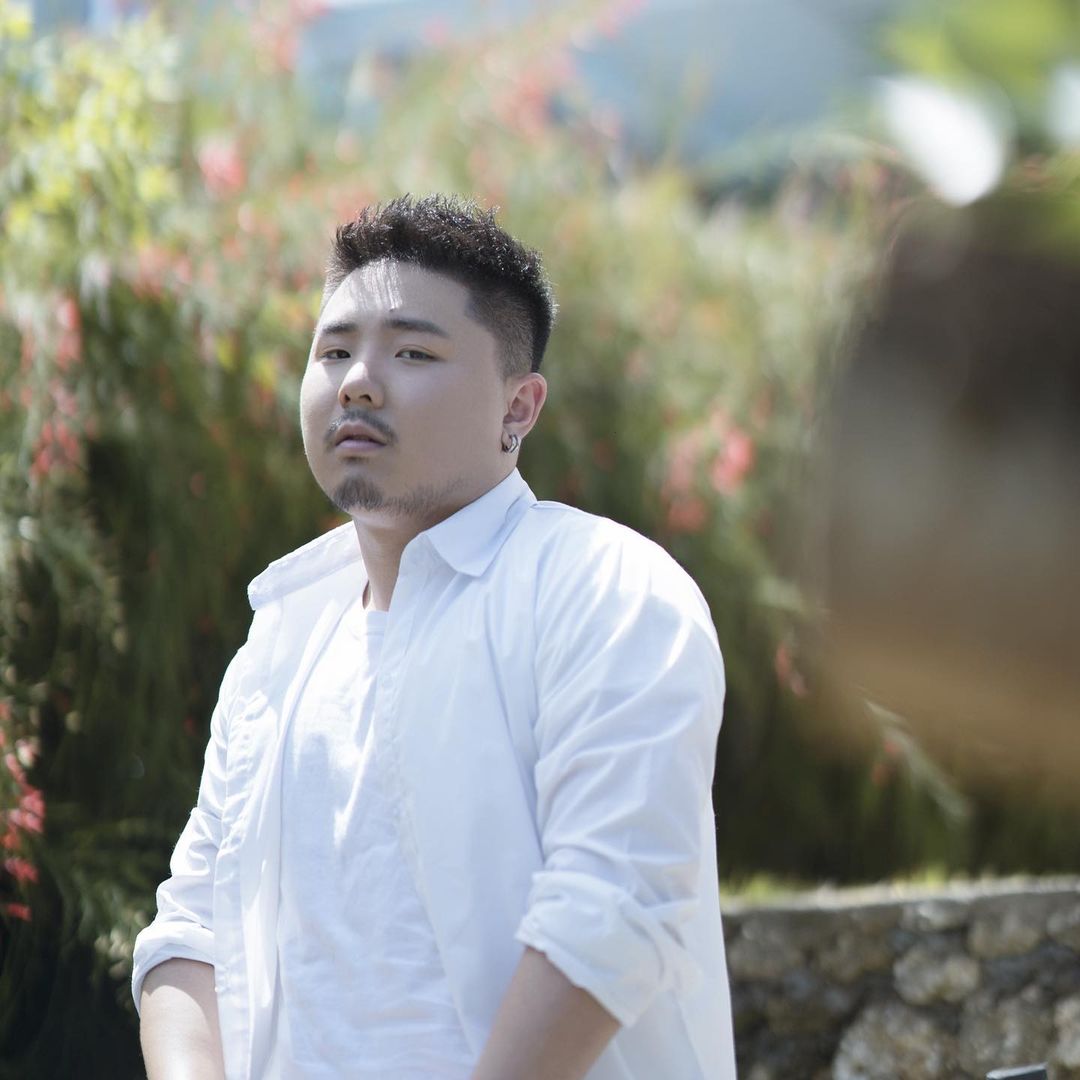 …Mr. 17 who studied acting in the Nanjing University of the Arts… 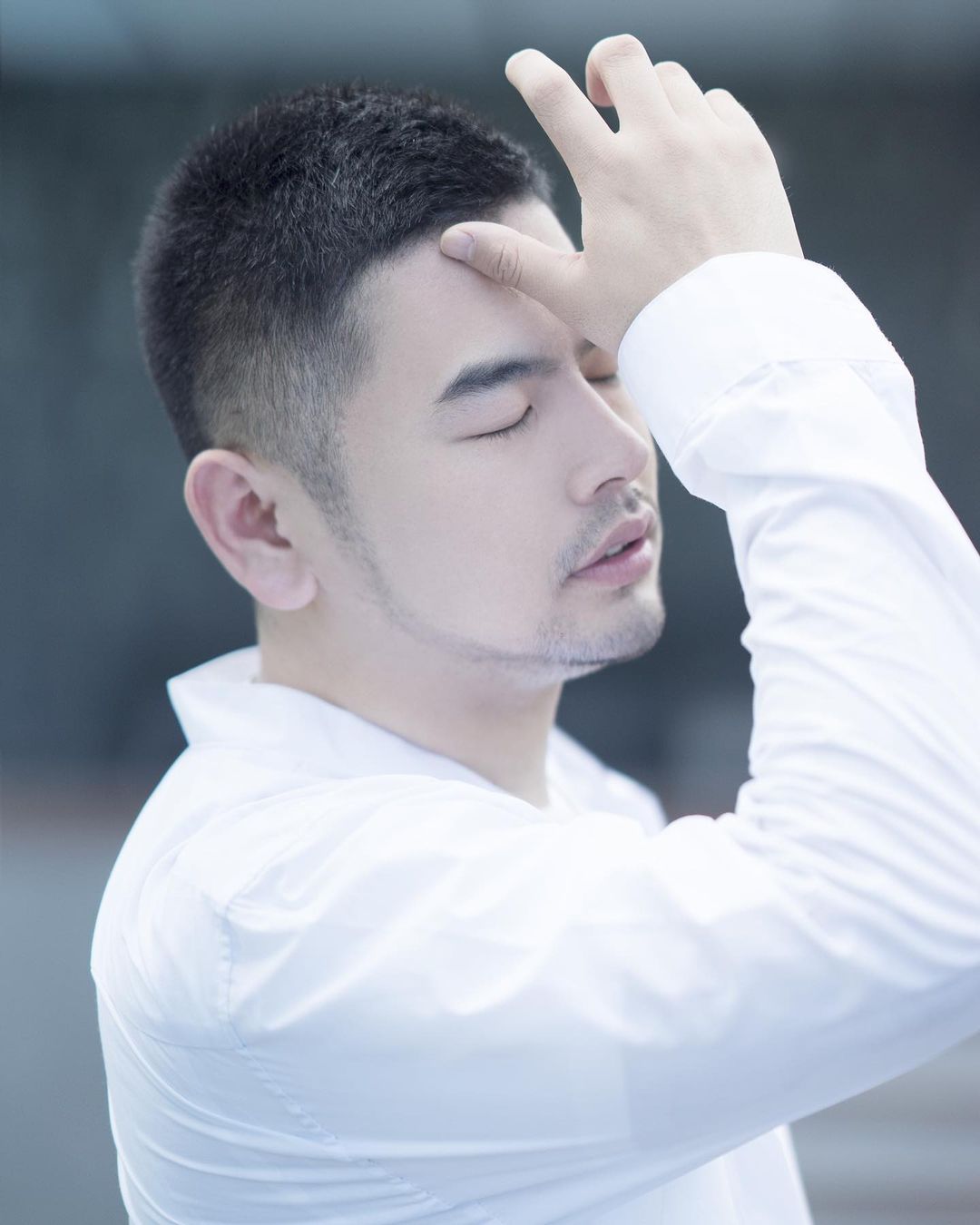 …Cass who studied pop music in the same university as Mr. 17… 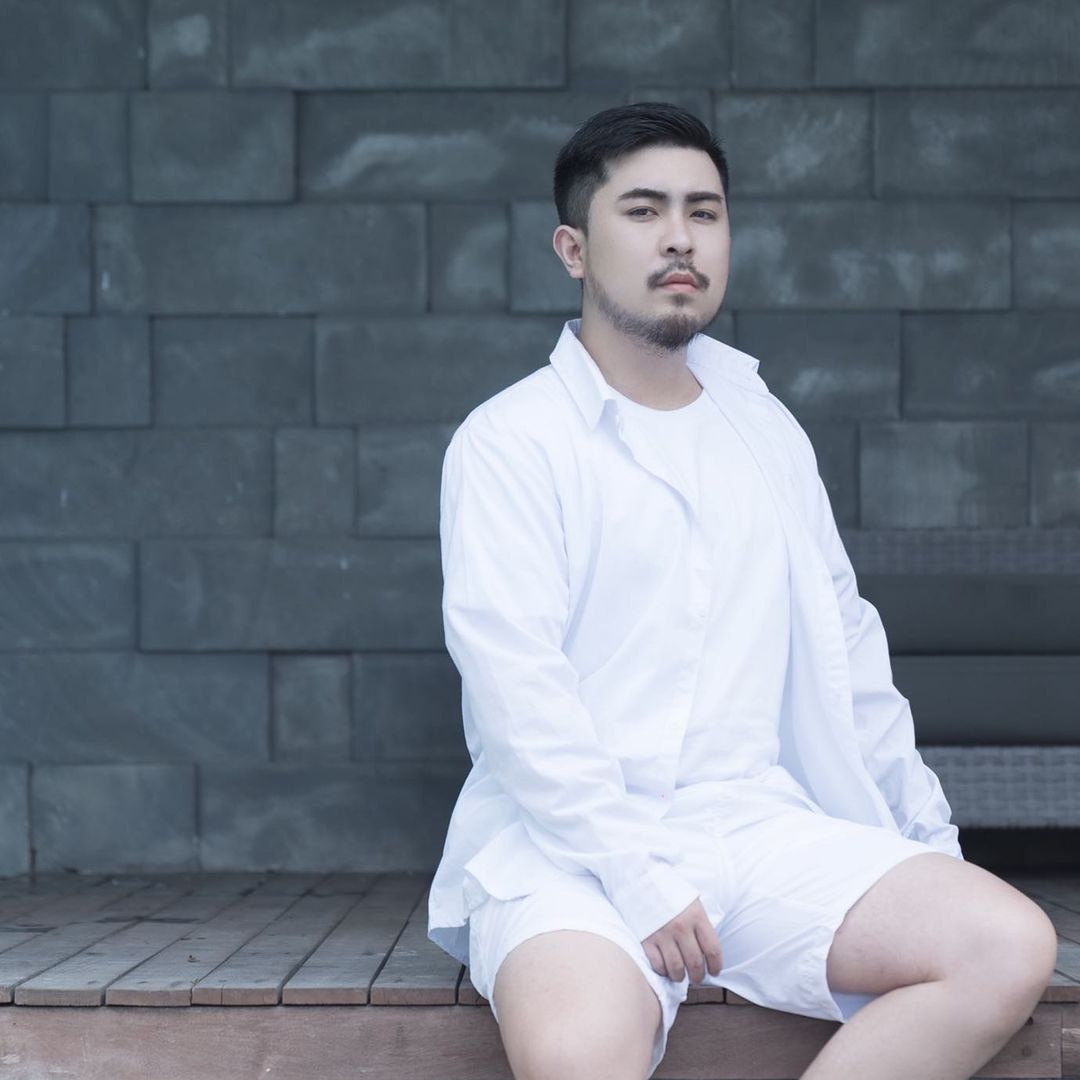 …Husky who was a former project manager at an internet company… 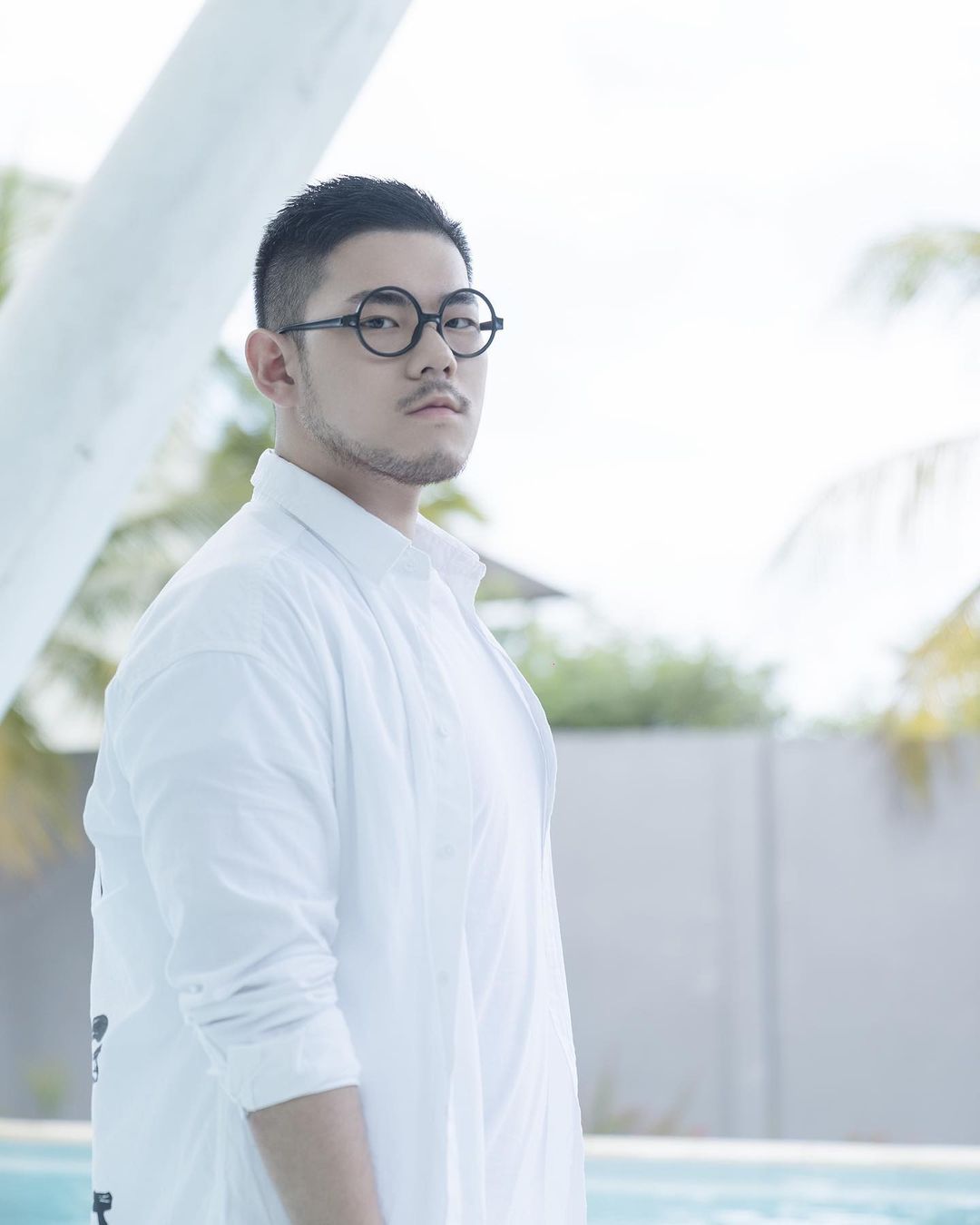 …and Ding who drove trams and subways, modeled, and worked in public relations. 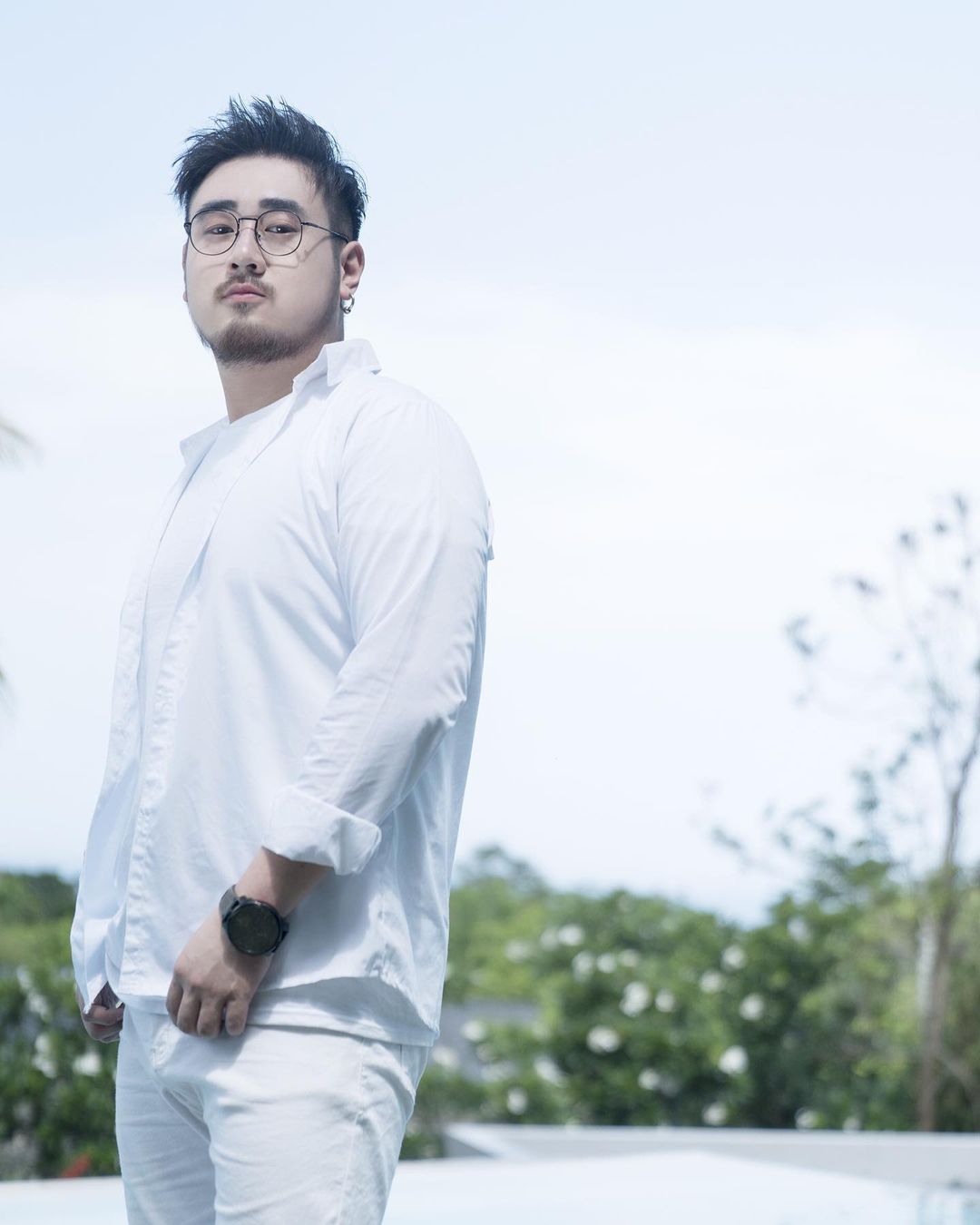 When their company approached them, they originally thought their offer to make a boy group was a hoax. After seeing their serious intentions, their eyes were opened to new possibilities.

I think the band quite suits me. They told me that they wanted to find some chubby boys, and they must look like pandas. I told them, ‘That’s me!’ 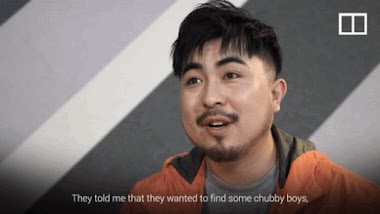 Being plus size doesn’t mean they’re treated differently by their teachers. The standards for singing and dancing are just as high as in other companies, but they need to work even harder to keep up. The members hit the gym everyday to increase their stamina through exercise. 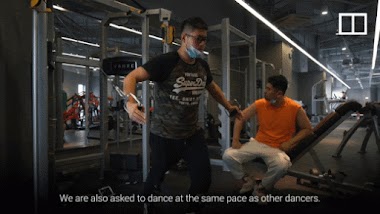 After a good morning workout, they eat to their heart’s content!

This can answer the doubts of many fans. Why haven’t we lost weight after we dance so hard? It’s because we put the weight back on. We dance a lot but we also eat a lot. 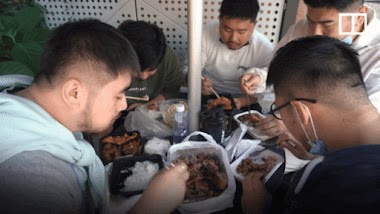 Produce Pandas frequently posts covers, vlogs, and dance practices on their YouTube channel, reaching out to fans across the world.

Their latest headlining schedule is joining Qing Chun You Ni or Youth With You 3, the same show in which BLACKPINK‘s Lisa is the dance mentor.

Check out their full interview below!