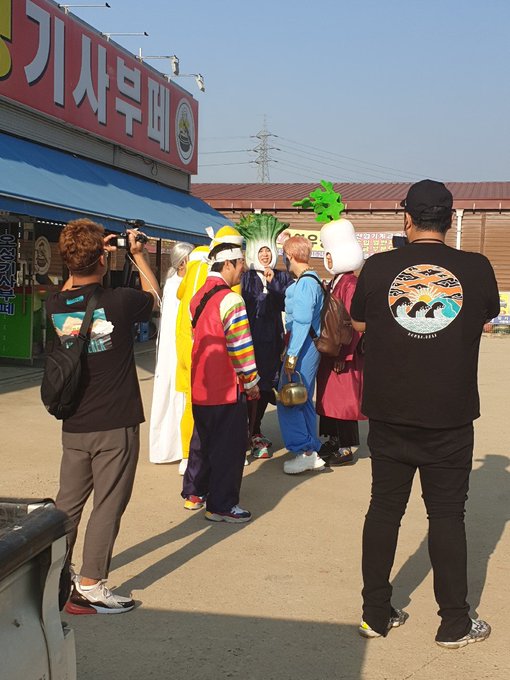 The cast were seen at a rest stop, where they stopped by to feast on some of the street food. But what stole everyone’s attention were the hilarious costumes that the members were dressed as! 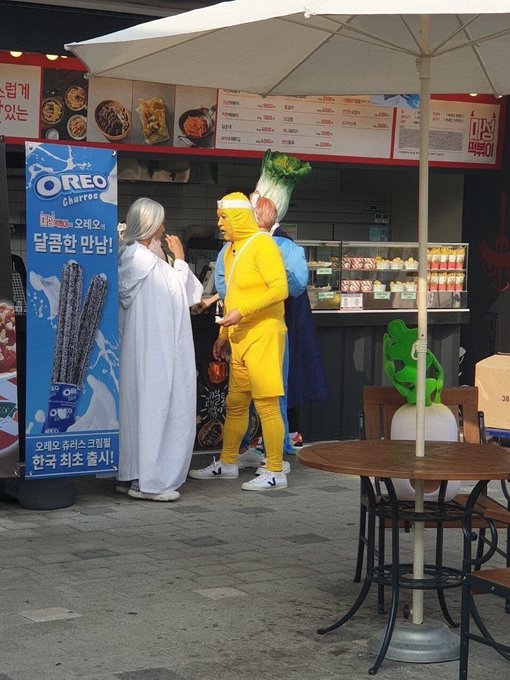 The series is well known for dressing the members in diverse and unique costumes. It appears that for the upcoming season, Kyuhyun will be a genie. 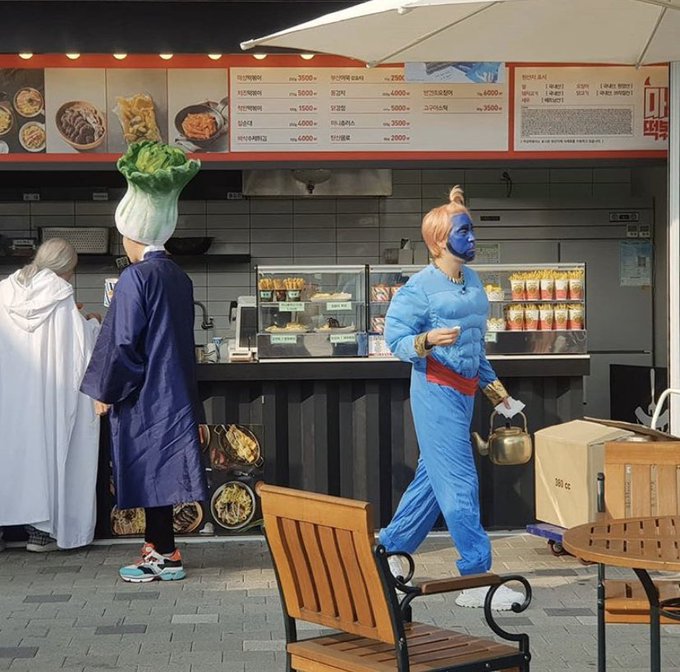 Mino and P.O are twin cabbages. 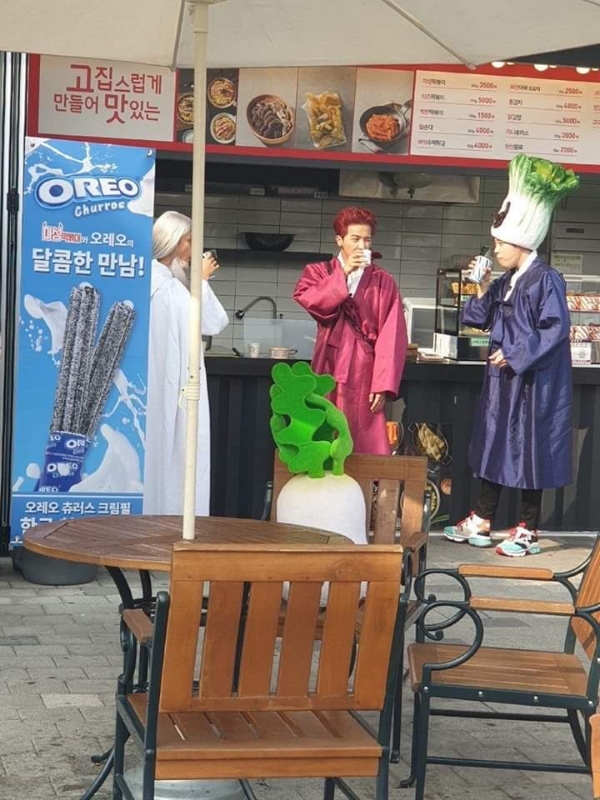 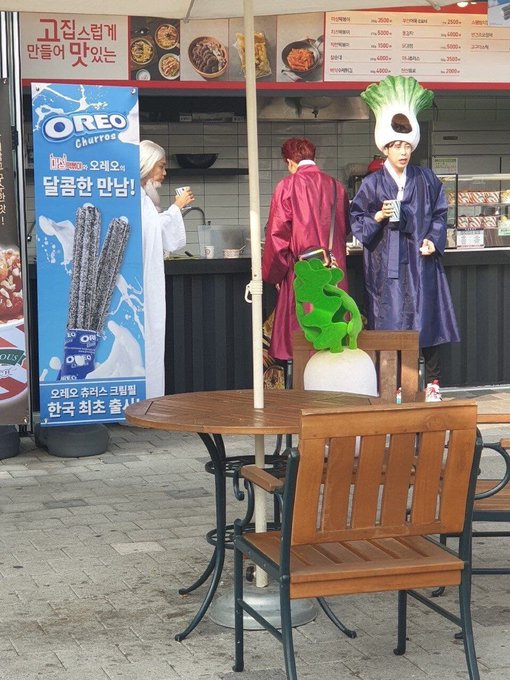 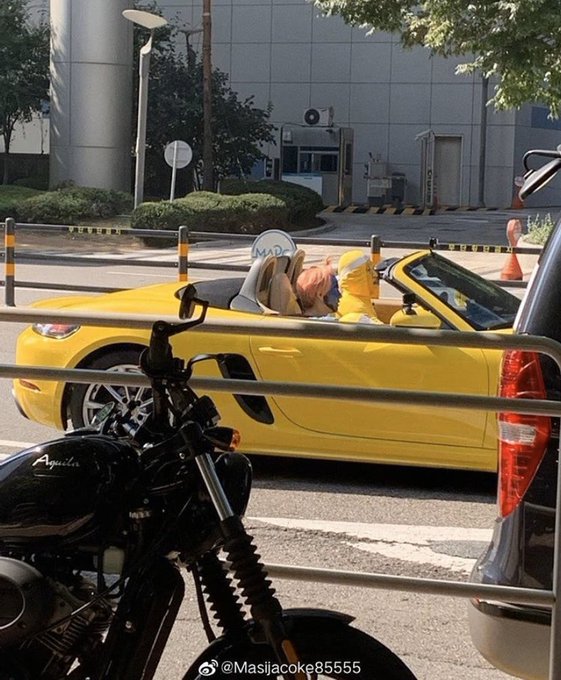 This is the first season that will be filmed since Ahn Jae Hyun’s departure. Rumors arose that the season had delayed its filming due to Ahn Jae Hyun’s controversial divorce. In the end, Ahn Jae Hyun announced that he will be leaving the show to avoid any issues. 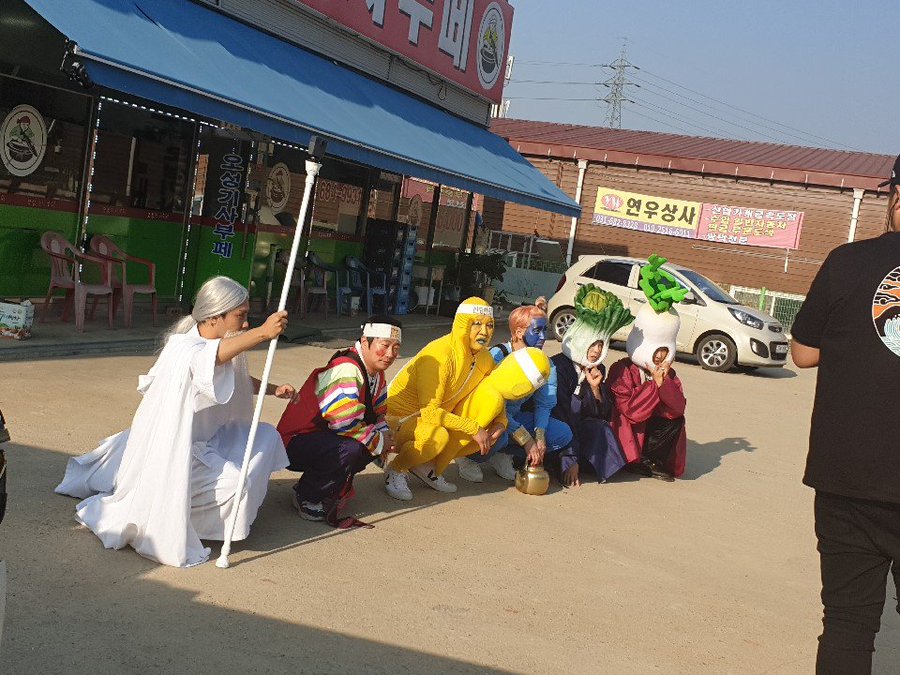 New Journey To The West will be returning near the end of this year with a brand new season that’s full of their usual quirks and humor!