Upcoming Netflix show “Busted!” has released a teaser poster ahead of its premiere.

“Busted!” is the first Netflix original Korean variety show about seven celebrity detectives and their attempts at solving mysteries. It will be directed by a production company that consists of star producing directors Jo Hyun Jin, Jang Hyuk Jae, and Kim Joo Hyung whose past works include hit shows like “X-Man,” “Running Man,” and “Family Outing.” 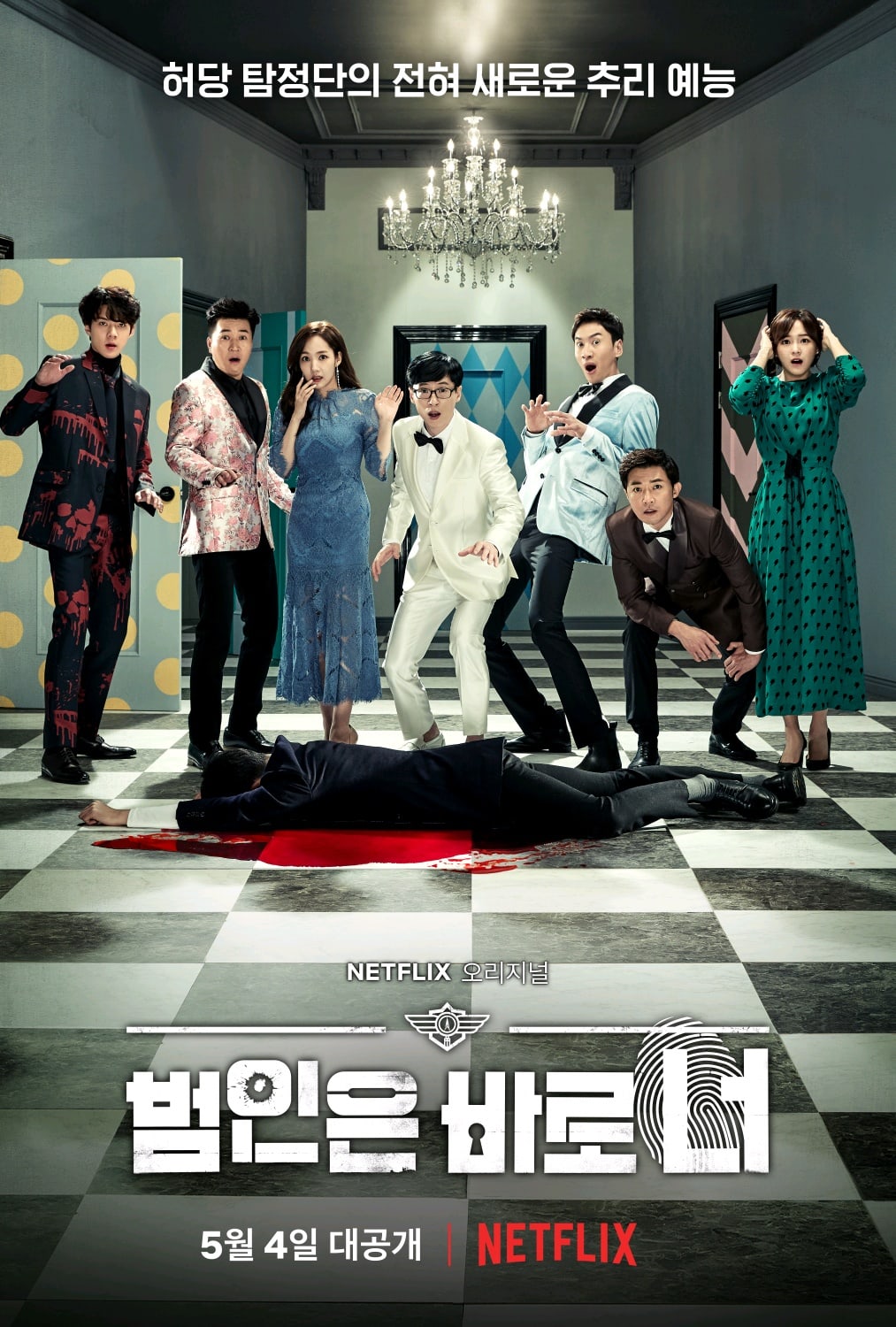 Netflix will release two episodes every week featuring a special guest for every episode. The show will run for five weeks, providing viewers with 10 episodes of this new mystery variety show.

“Busted!” will premiere on May 4 on Netflix in 190 countries to its 117 million subscribers.