Earlier this month, it was announced that comedian Yang Se Chan and actress Jeon So Min would be joining the fixed cast for SBS’s variety show “Running Man.” The first episode of the show with the two new members was filmed across three different locations internationally and will be broadcast this Sunday.

Ahead of the episode’s broadcast, new photos show Jeon So Min and Yang Se Chan showing off their impressive variety skills from the get-go, despite the fact that they have only just joined the show as fixed members. The two exceeded all expectations regarding their performance on the show, as the were quick to adjust to the new environment and got along incredibly well with the other cast members. 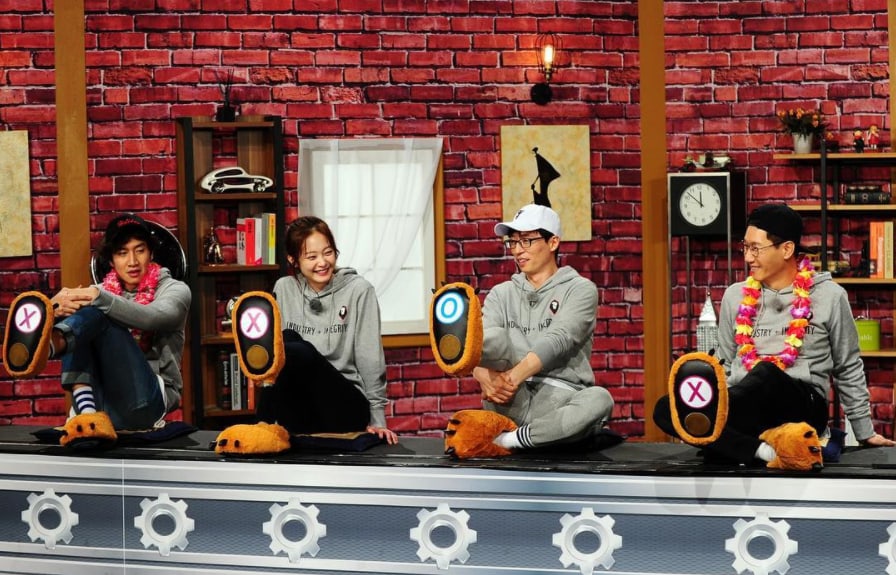 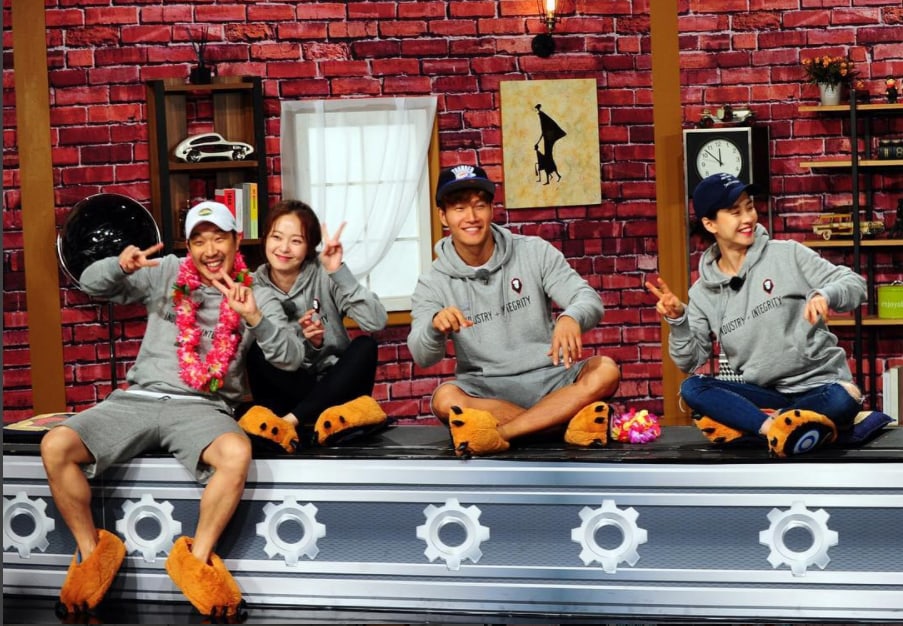 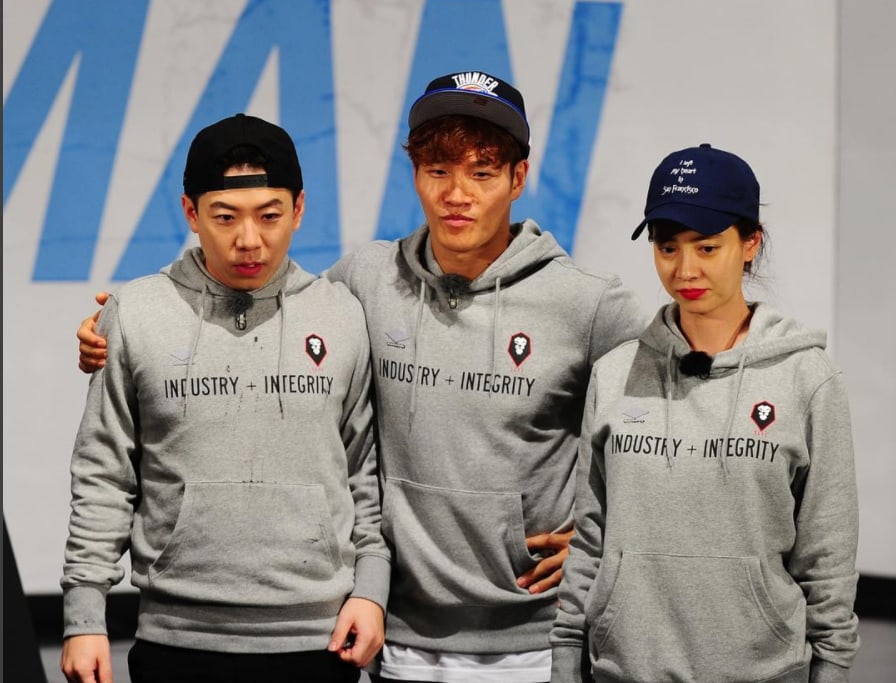