Boy group Newkidd member Ji Hansol will reportedly be enlisting in the military in just two days, surprising and disappointing fans with the sudden announcement. 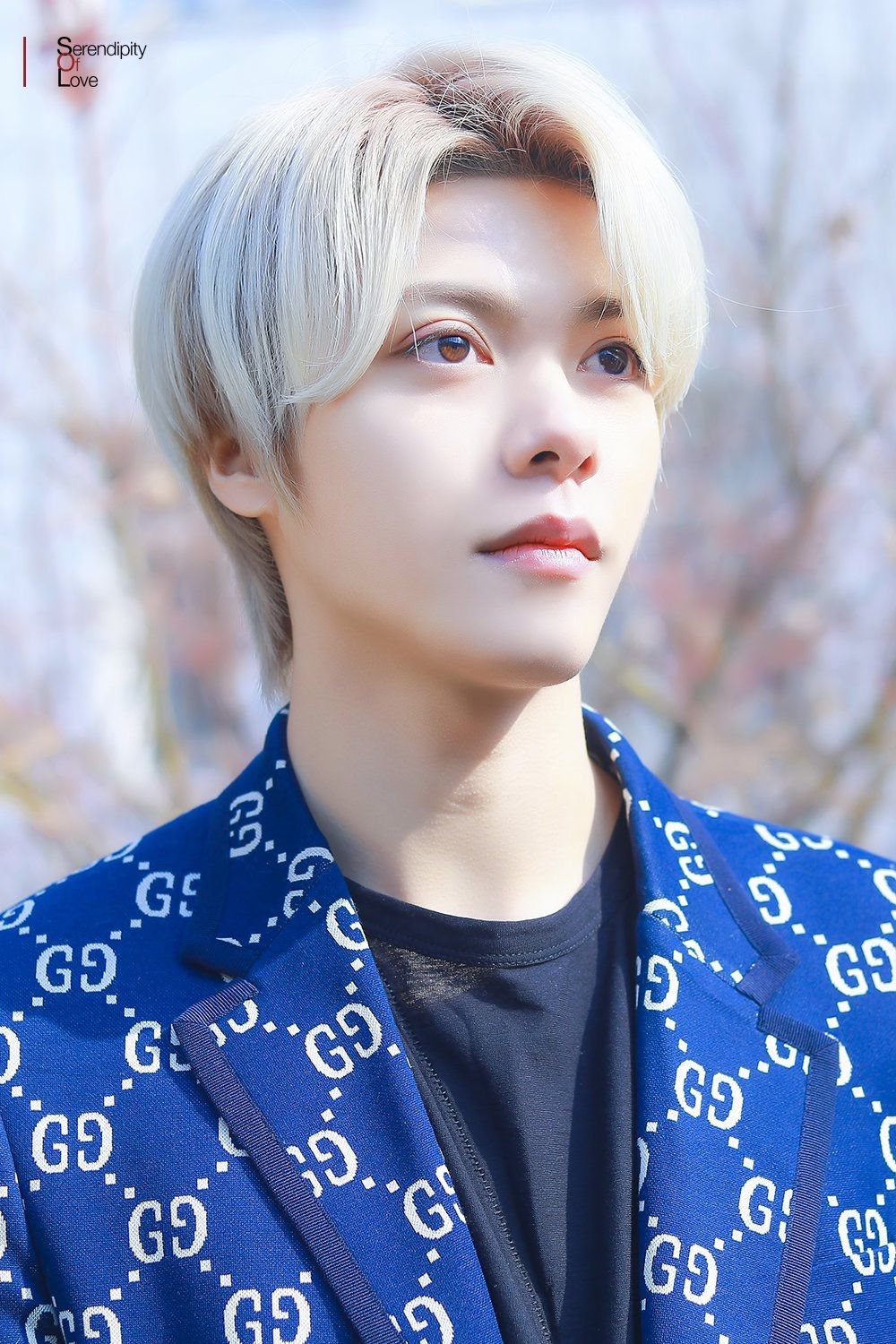 According to an exclusive report from Osen, Ji Hansol will be enlisting in the military on February 22. While he was born in 1994 and is able to delay his enlistment for a short while, he has reportedly decided to join the military to faithfully carry out his mandatory military service without delay, after receiving the letter summoning him to military duty. 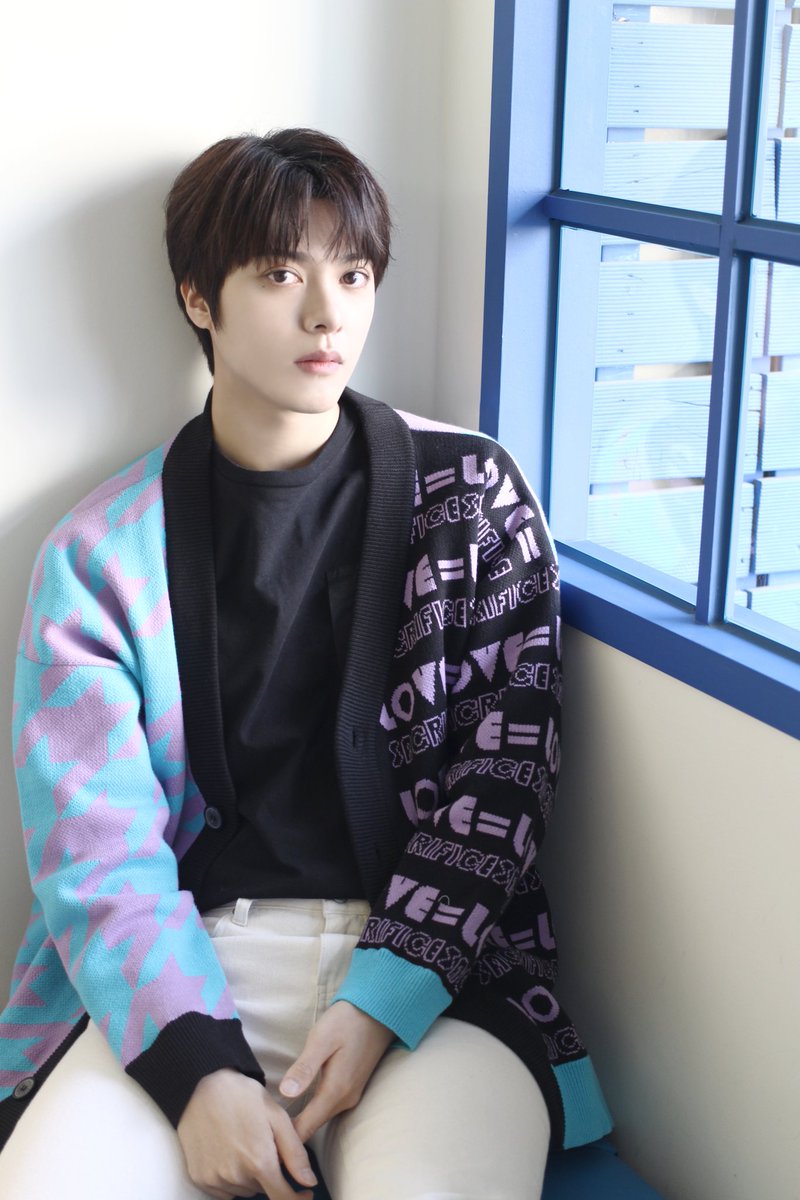 Newkidd debuted in April 2019 and gained steady popularity through their songs such as “COME” and “Tu eres”. Most recently, they held an online fan meeting in November 2020, and have since been planning on their comeback album for the first half in 2021. Prior to his debut with Newkidd, Ji Hansol was famous for being a former SM Entertainment trainee, and appeared on KBS2 show The Unit.