Lee Ji Sun, the producing director (PD) of JTBC’s “Night Goblin,” participated in an interview with a Korean media outlet where she shared her thoughts on NU’EST member JR on the show.

She began, “JR is innocent, bright, and also has a talent for variety shows. These days, he’s doing a really good job. There are many members so he doesn’t have a lot of screentime, but his variety show talents have improved to the point of being called ‘Little Con Man.’” 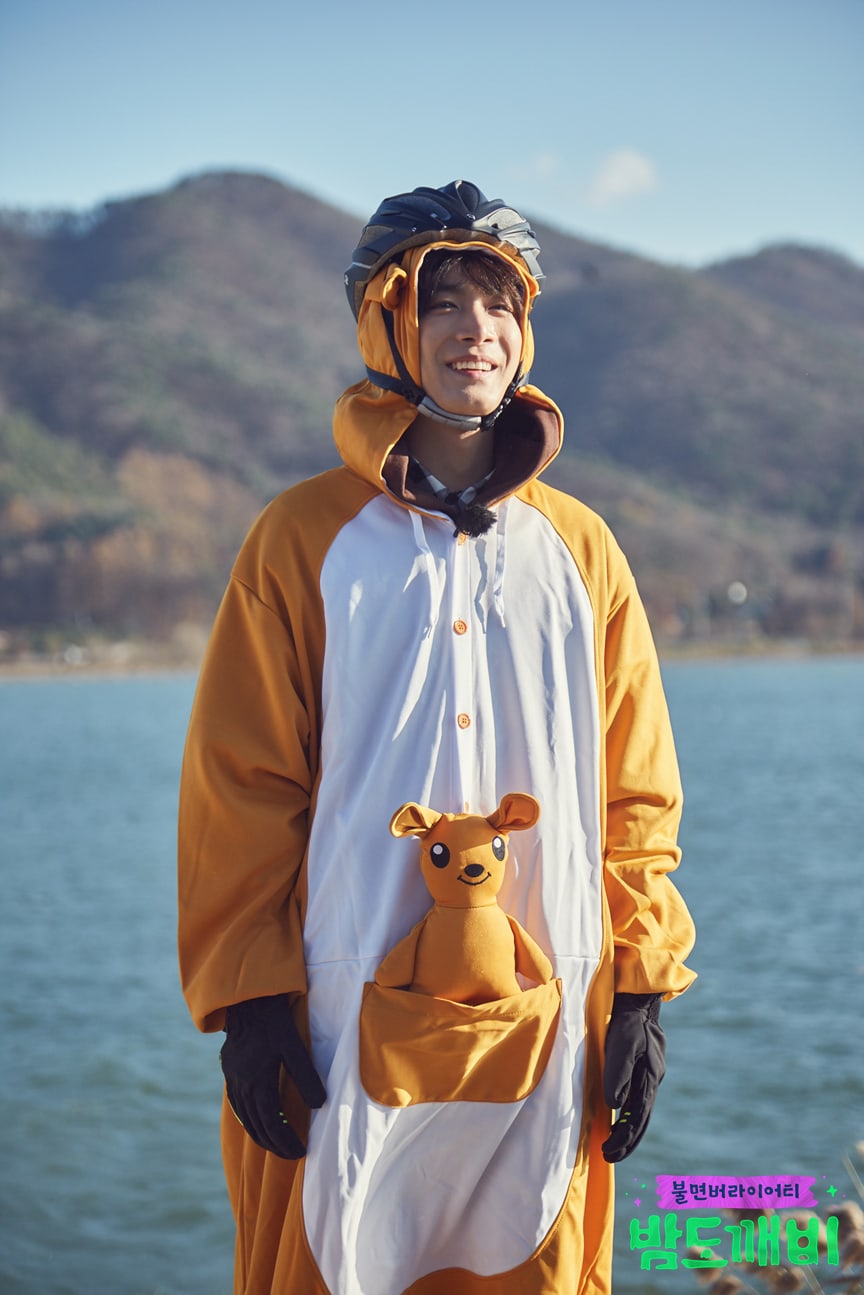 The PD praised his attitude on set and explained, “JR is very enthusiastic when we’re filming. He comes up with ideas for penalties and leads by example when it’s time to receive the water slap penalty. He can play with the hearts of the older members, but his innocence hasn’t changed, so the older members take good care of him and adore him.”

She added that the members frequently meet up and communicate with one another in real life, and attributes the good chemistry amongst the cast to the members’ good personalities and ability to shine in their own roles.

As the best minute of the show’s 19 episodes so far, PD Lee Ji Sun chose the Jeju Island episode featuring BoA where she danced to Red Velvet’s “Red Flavor” and the members did a parody skit of “Produce 101.” 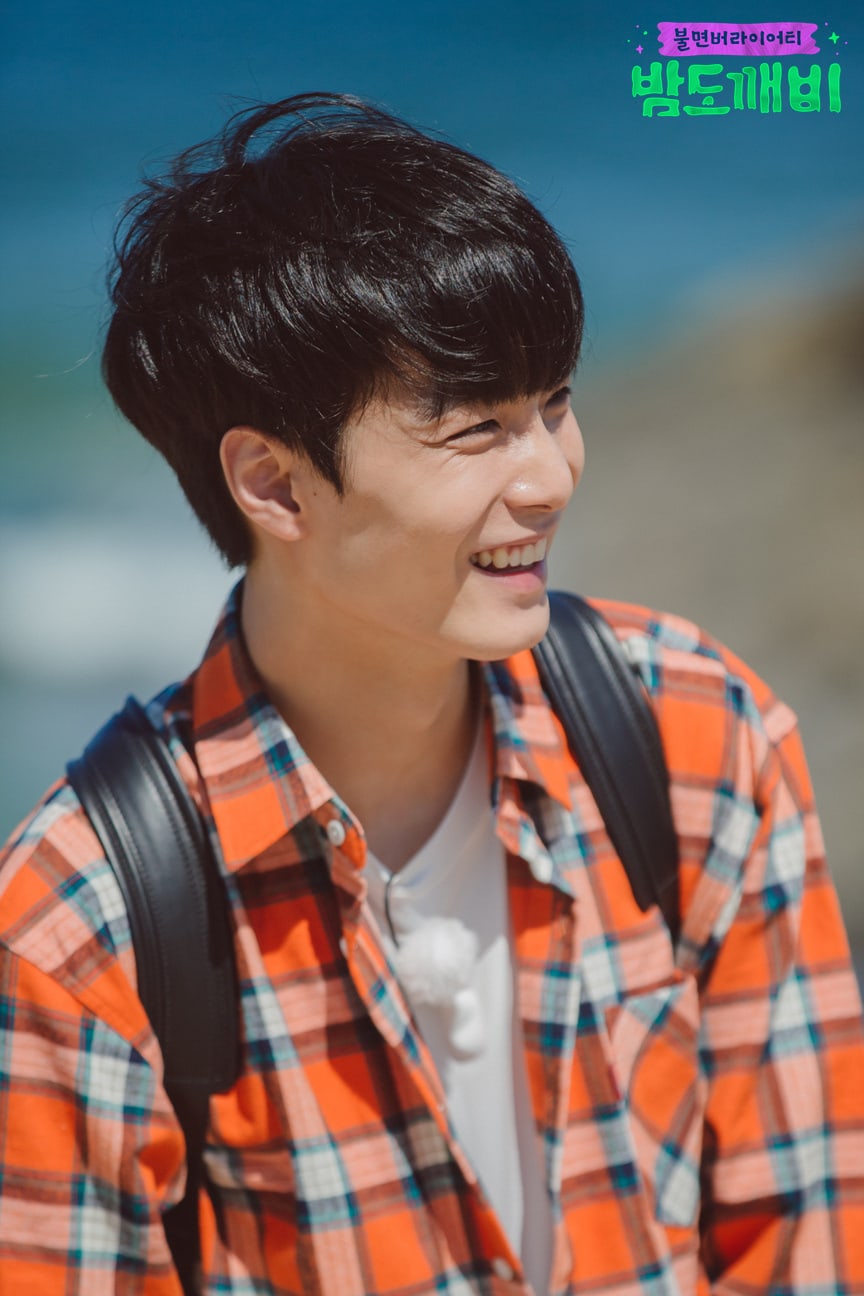