Limez Entertainment head Lee Shi Woo recently sat down to directly answer questions about artist Nilo’s controversial rise to the top of the charts with the song “Pass.”

Nilo’s “Pass” was released in October of 2017, but it reached No. 1 on realtime charts on April 12, and has been maintaining a high spot on many charts since then. His agency Limez Entertainment has been accused of chart manipulation because the cause for the song’s sudden and quick spike appears unclear, and also because the track often rises on charts in a similar pattern during the middle of the night. A major factor in the controversy has been the fact that “Pass” has topped Melon’s realtime chart regularly during these late night hours, ahead of songs by digitally powerful artists such as EXO-CBX, Wanna One, and TWICE.

Both industry professionals and members of the public have been questioning how an obscure indie artist could suddenly reach No. 1 on the charts and then do so continually for over a week, especially against tough competition. In addition, many people are wondering about how the song is so successful on the charts when they don’t hear it played in stores or sung at karaoke, which is a usual reflection of a track’s popularity.

On top of that, some people have reported that they have found records of the song being streamed in their Melon account history despite never having listened to it personally. There have also been accusations of the creation of “ghost accounts,” referring to social media accounts that leave comments that praise the track or insult other artists on the charts.

In a recent interview with news outlet Ilgan Sports, Lee Shi Woo responded to this by saying, “Wouldn’t it all be revealed if there was an investigation? One thing I can say for certain is that there are no ghost accounts that are connected to our company.”

It was also pointed out to Lee Shi Woo during the interview that many people have said that there’s a difference between Nilo’s case and the sudden rise on the chart of songs by artists such as Yoon Jong Shin and EXID. In those cases, the process before the song achieved success could be clearly seen because of a viral video or some other clear cause. 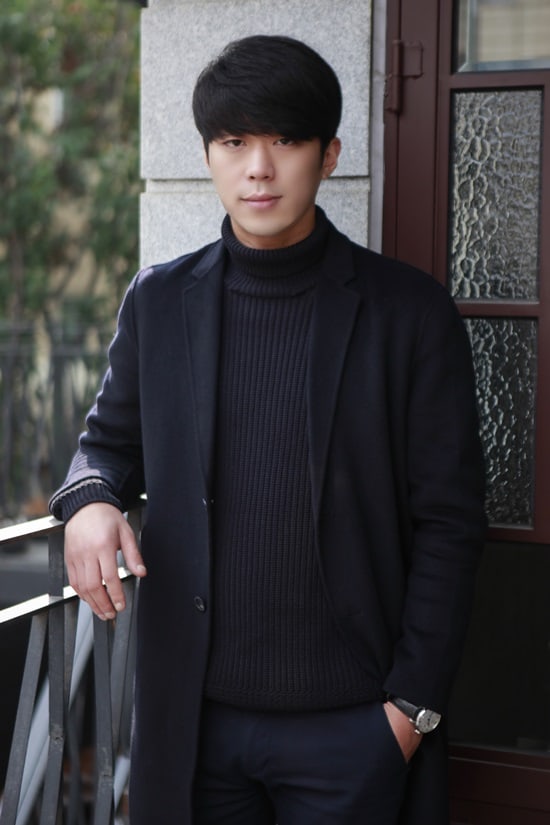 When it was mentioned that “Pass” has only managed to remain regularly at No. 1 on Melon’s chart, Lee Shi Woo replied that “Pass” had first reached No. 1 on Bugs’s chart, and then No. 1 on Genie. It then reached the top of Melon.

When asked about how users are reporting that their Melon account shows they’re a “fan” of Nilo, Lee Shi Woo replied, “This is a part that I really don’t know about.” He suggested that Melon be asked about how those processes work, and said he hopes that this will be clarified through that method. He emphasized again that the agency has no relation to any accounts that are being accused of chart manipulation, and said he also wants the matter to be properly investigated.

One factor that’s led to further speculation during the controversy was that in the agency’s original statement addressing accusations of chart manipulation, they stated that they had “know-how” that had contributed to the song’s success.

“People have really focused on the word ‘know-how,’” said Lee Shi Woo. “We weren’t talking about a kind of technological or technical ‘know-how.’ We have no technical tricks at all. We were talking about a ‘know-how’ that we developed though five years of watching tens of thousands of music-related videos and researching to figure out how to best create video content that would be appreciated by the general public, and how to do social media marketing.”

Lee Shi Woo was also asked, “Do you think that Nilo wouldn’t have been able to achieve No. 1 if not for the social media marketing?” He replied, “Of course.”

When asked what his future goals are, he said, “We will work towards making a popular music ecosystem that is fair. We have been working to create a pathway in which musicians and the public can directly connect without any barriers to entry, and we will continue to do so. When we first started the business, we wrote in our business plan that we were a social media entertainment company. Broadcasting networks are an influential medium, but there’s a very high barrier to entry for indie musicians. In comparison, the barrier to entry for social media is low. We want to use the power of social media to introduce more music by good musicians to the public.”

Meanwhile, Nilo’s song “Pass” remains at the top of Melon’s realtime and daily charts as of the time of this article’s publication on April 21 at 2 a.m. KST.