Earlier this year, BTS interacted with fans in a variety of different ways due to the social distancing guidelines to slow the spread of COVID-19. 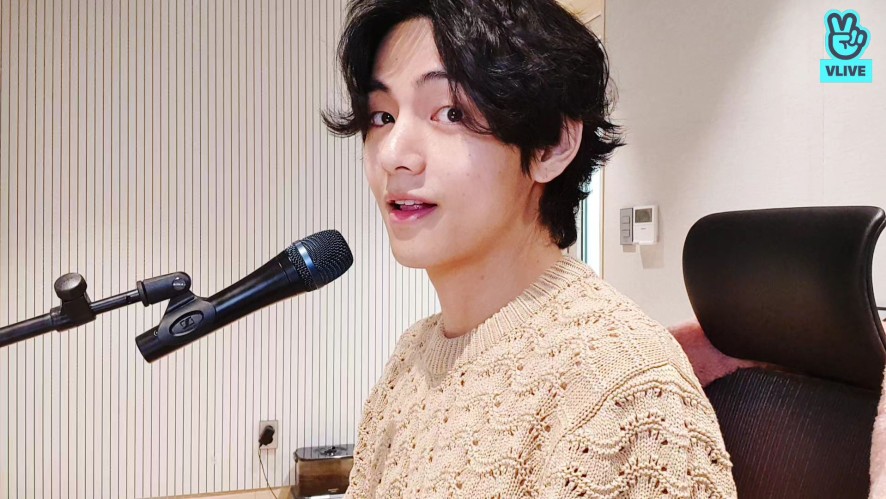 From painting sessions, ARMY bomb decorating and more, V gave fans a “stay at home” challenge and asked fans to create a song by humming English lyrics that don’t make any sense.

Both V and NIve posted videos to their Twitter account of them taking part in this “stay at home” challenge.

As always, gibberish all the way ???? https://t.co/RCTQ1dLueM

Recently, NIve held an interview with @star1 magazine and revealed the back story on how this challenge came about.

We are also curious about what led to an impromptu songwriting battle with BTS’s V.

BTS’s V told me that he really enjoyed Paul Kim’s song ‘The Reason for my Spring’ that I wrote and produced. He loved the song so much that he posted it to Twitter before too. He even told me that he asked Paul Kim to introduce him to me. That is how we met. When we first met, we had many similarities from music styles to personalities. 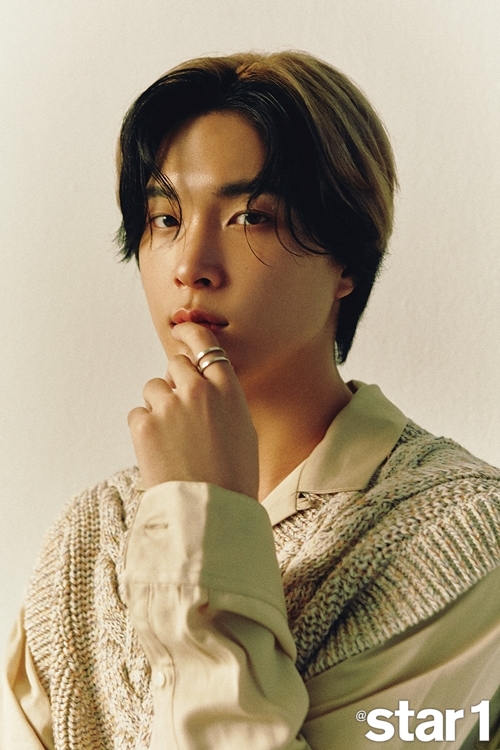 To put it short, they wanted to participate and give strength to those having a hard time, and used a video of them making music together as a way to take part in the challenge.

We met and had fun making music together and that’s what ended up becoming the “songwriting battle’. We wanted to give strength to those that were having a hard time due to the pandemic so we decided to participate in the “stay at home” challenge in this way. The title of the video seems like something big but honestly it’s just us two having fun while making music. It was a really fun time. 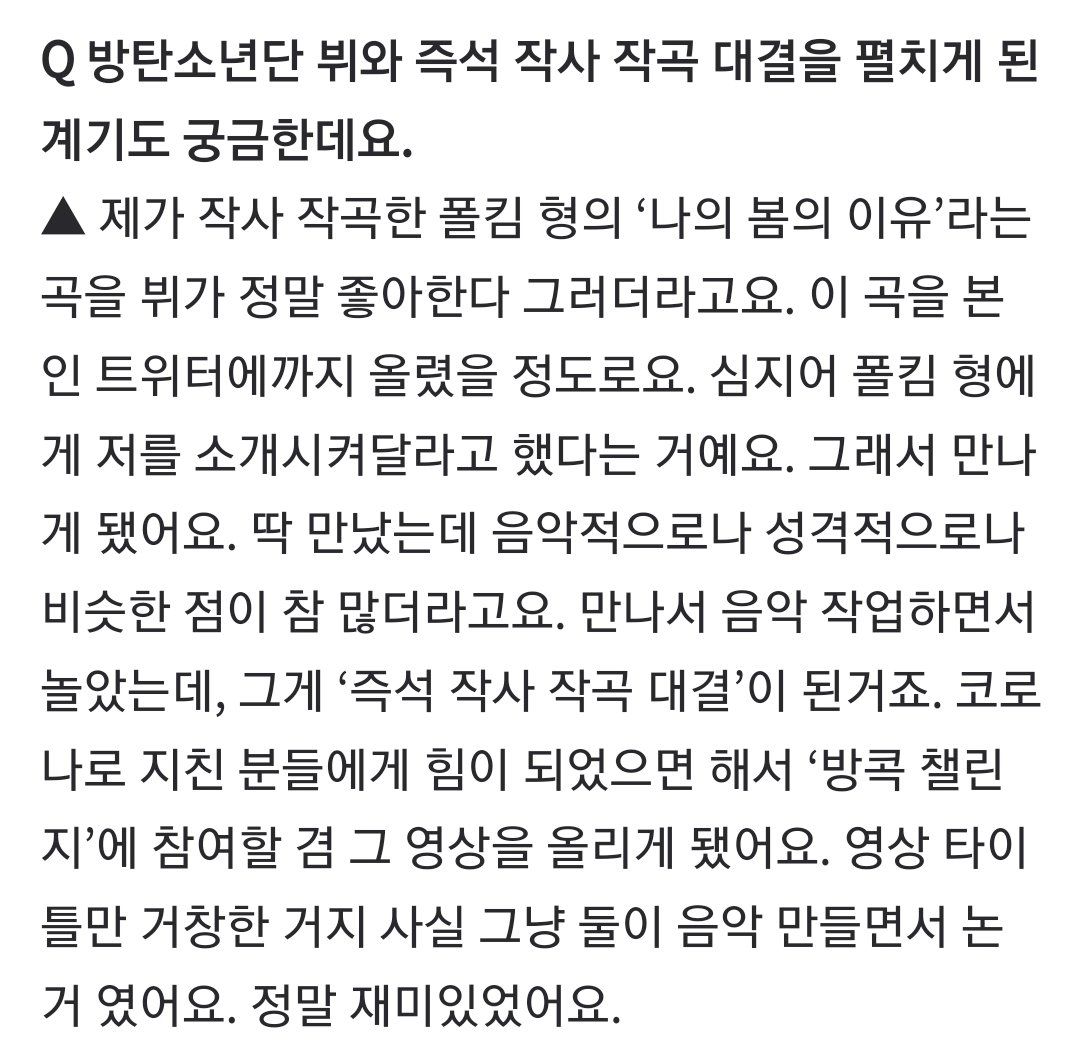 NIve is a singer-songwriter and producer who have worked with many artists in the K-Pop industry. He is also a singer himself and has recently released his single album Bandages this past August.