We have discovered that during recent activities, the health of NiziU member Miihi has been deteriorating. After consulting medical professionals and listening to their advice, we have concluded that the best option would be for her take a break and to prioritize resting. With that said, Miihi will be taking a temporary hiatus from NiziU promotions to focus on getting better.

We hope that Miihi can greet her fans with a bright and smiling face sooner than later. We would greatly appreciate your encouragements towards Miihi during this time. We will notify you with updates on her condition as well as updates on when she can resume promotions with the rest of the group. 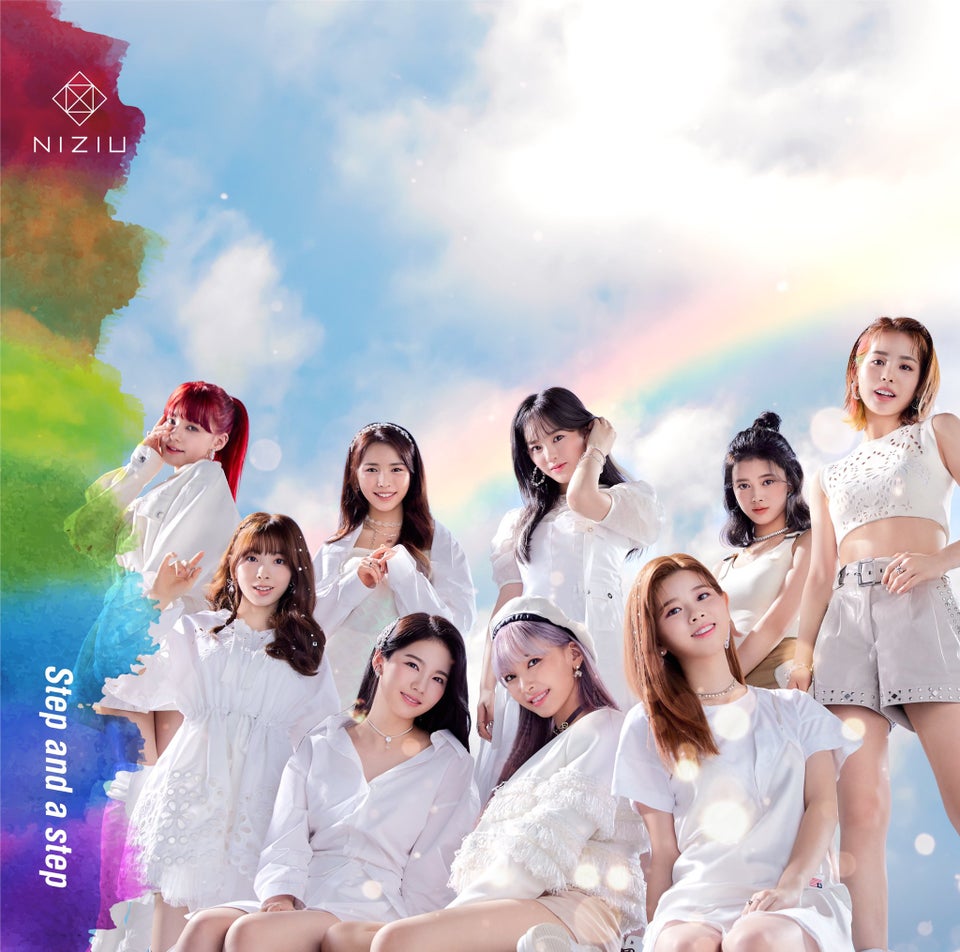 NiziU made headlines earlier this year for being JYP Entertainment’s first ever Japanese girl group. This girl group was formed through a survival reality show and will make their official debut at the end of this year. Their debut single “Step and a Step” is set to release December 2, 2020.