Rapper NO:EL has been charged with assault recently. He is famously known for his appearance on High School Rapper, where he caught the eye of many famous artists such as Swings. 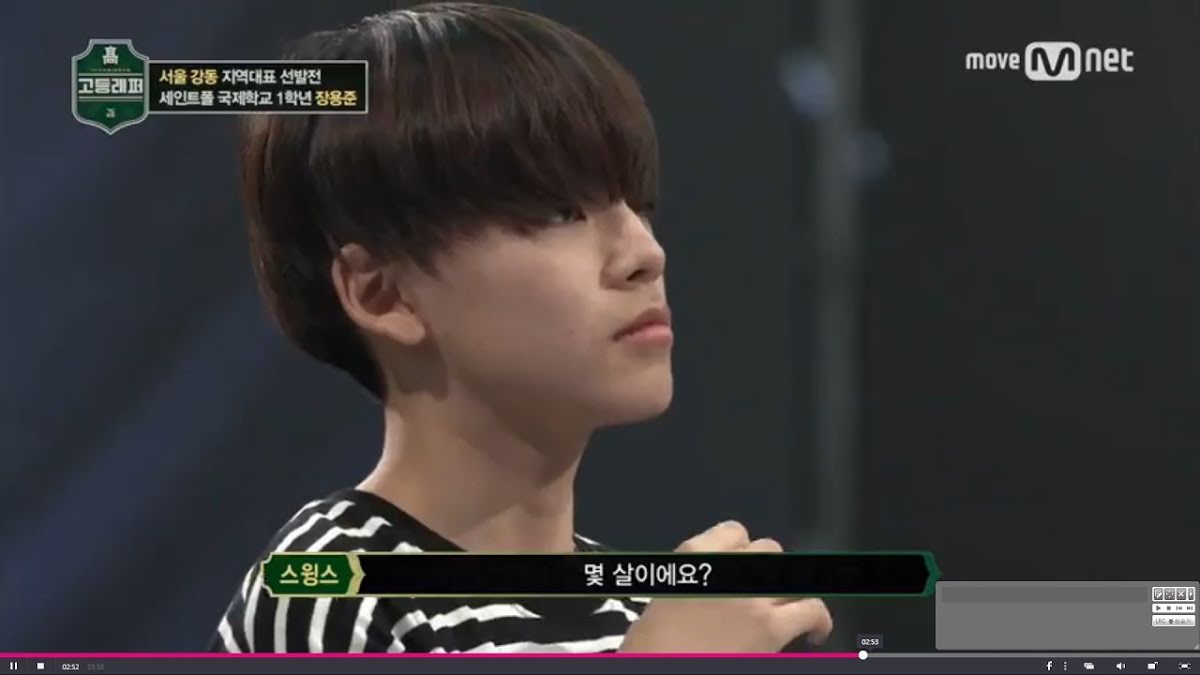 It was reported on April 28, 2021, that he had been charged under prosecution by the police for assault, alongside one of his acquaintances. It was revealed that on February 26, 2021, NO:EL had cursed at a passerby on the street and assaulted them. The police explained that they had been charged with evidence from CCTVs and other sources. 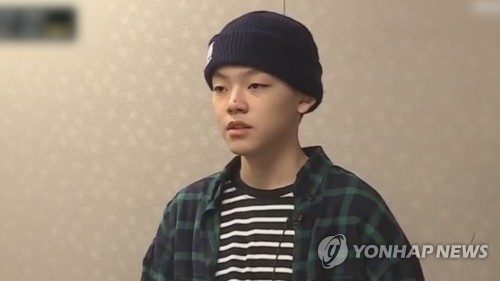 This is not his first controversy. He previously was under fire in 2017, for alleged bullying and allegedly soliciting prostitution. This caused him to be taken off High School Rapper. Just a year ago, he was involved in a drunk driving charge, where he attempted to pay off a scapegoat. When the truth was revealed, he was sentenced to a year and half in prison, and 2 years of probation. He is the son of South Korean politician, Jang Je Won.