More November Comebacks And Debuts Still On The Way

Although November has already been loaded with new releases from the world of K-pop, there’s plenty more to come this month!

Check out what’s in store below. 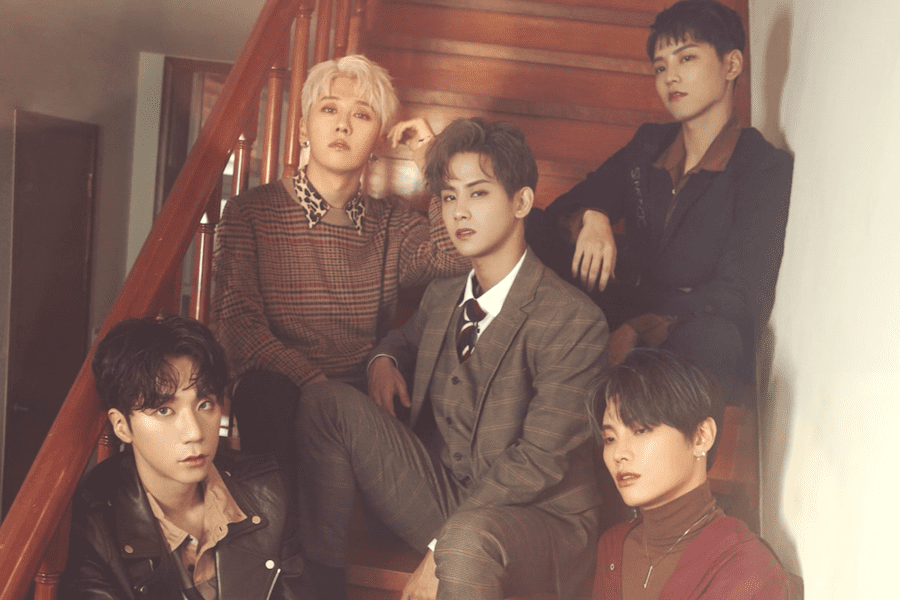 On November 15, HOTSHOT is making their first comeback in a year with the mini album “Early Flowering.” 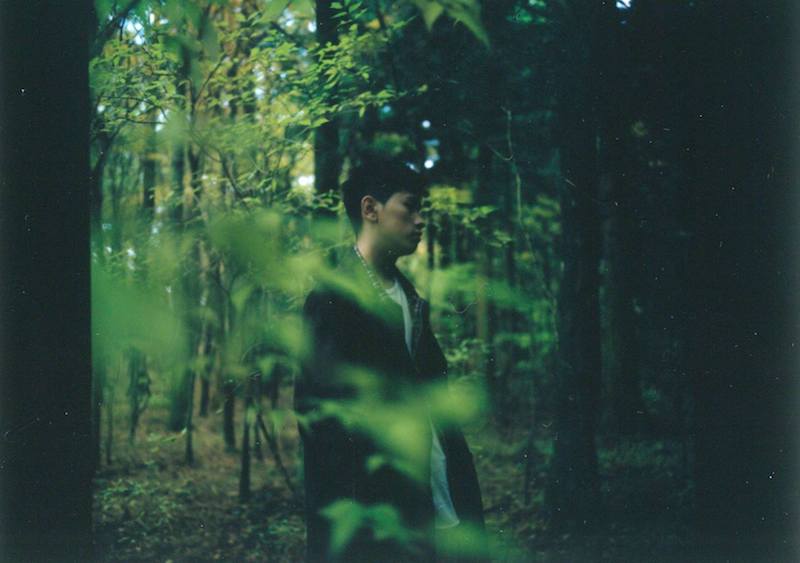 Crush will release the single “Lay Your Head on Me” on November 16. 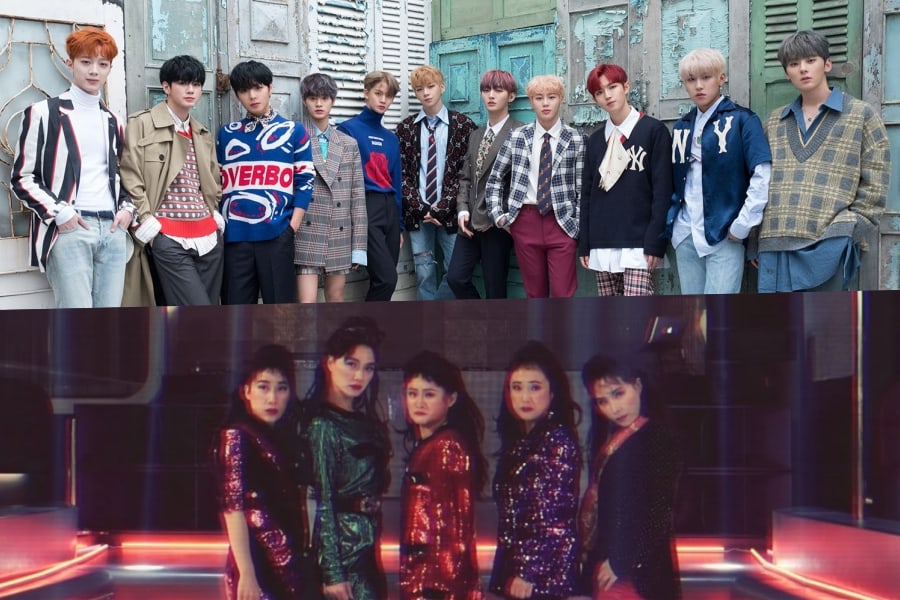 Wanna One makes a final comeback on November 19 as they release their album “1¹¹=1(POWER OF DESTINY).”

Celeb Five will release their new song “Shutter” that day. 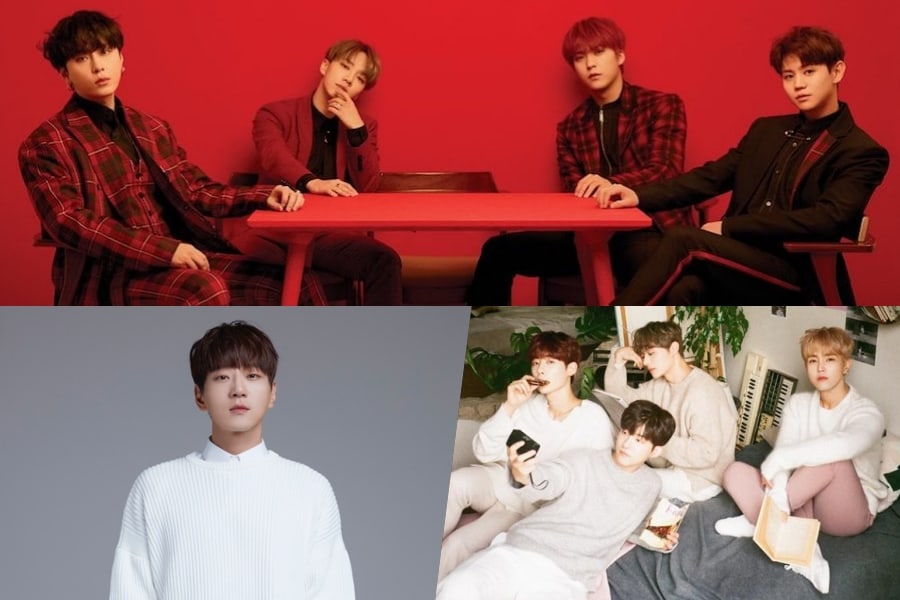 Highlight will be sharing their special mini album “Outro” on November 20.

Hwang Chi Yeol will also make a comeback that day with a new digital single.

VOISPER will release their first full album on November 20. 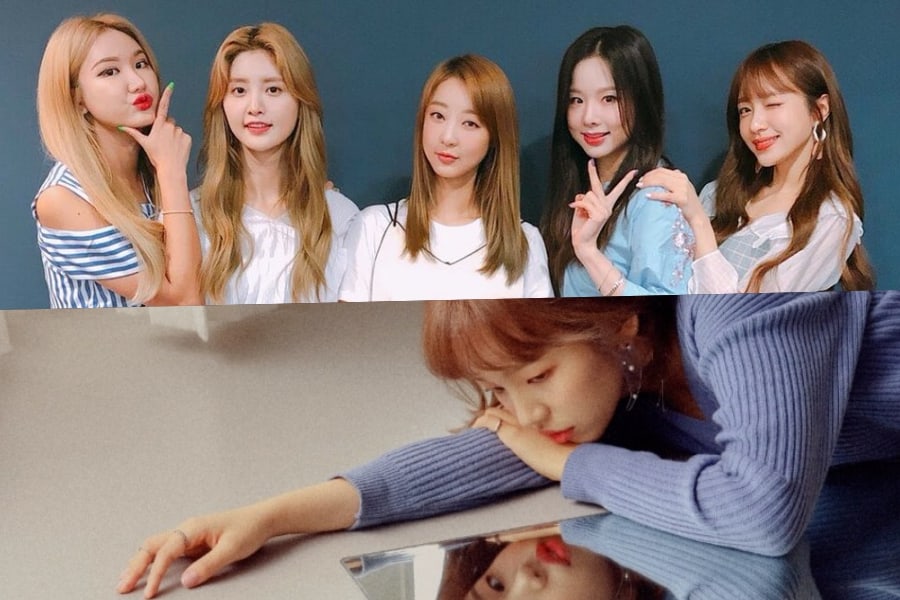 EXID makes a comeback with all five members for the first time in two years when they release their single “I Love You” on November 21.

Baek A Yeon will also share her fourth mini album “Dear Me” that day. 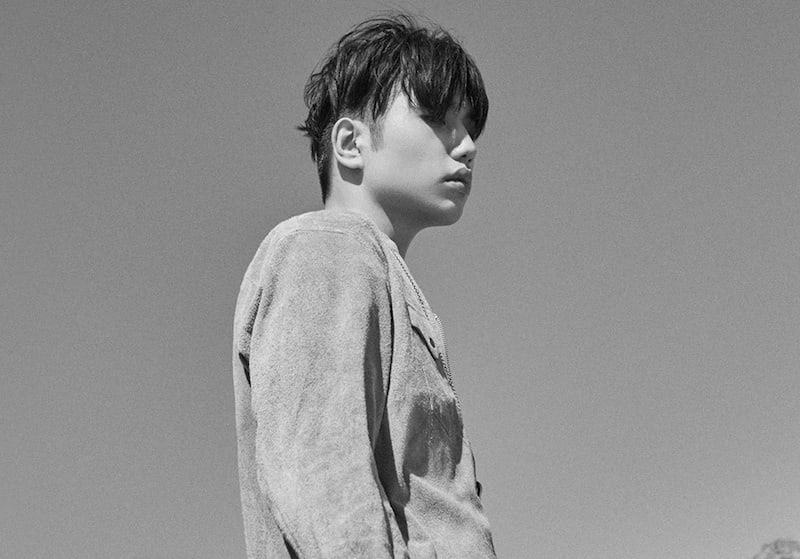 Sam Kim will return with his full album “Sun and Moon” on November 22, which includes the title track “It’s You” featuring Zico. 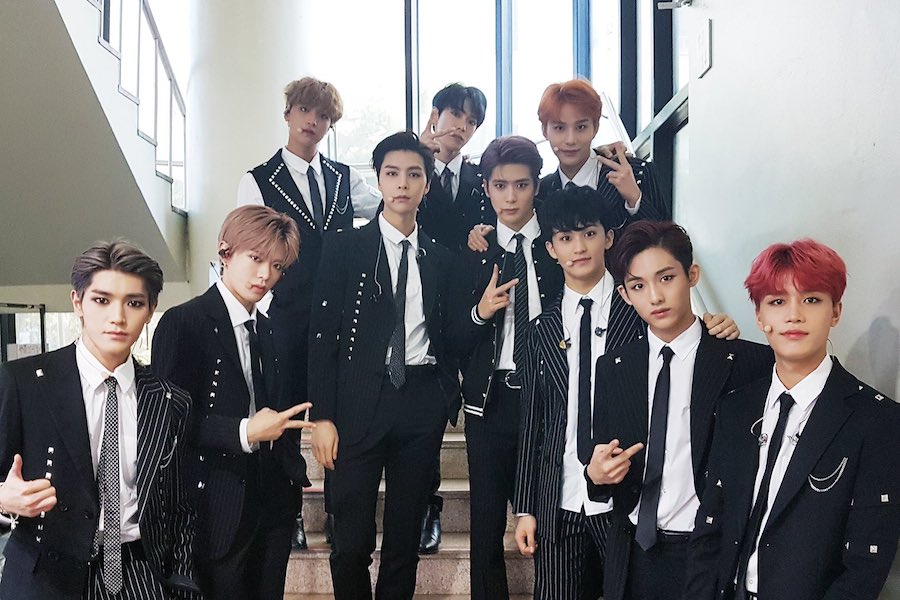 NCT 127 will be releasing “Regulate,” a repackaged version of their first album “Regular-Irregular,” online on November 23. The physical album will come out on November 27. 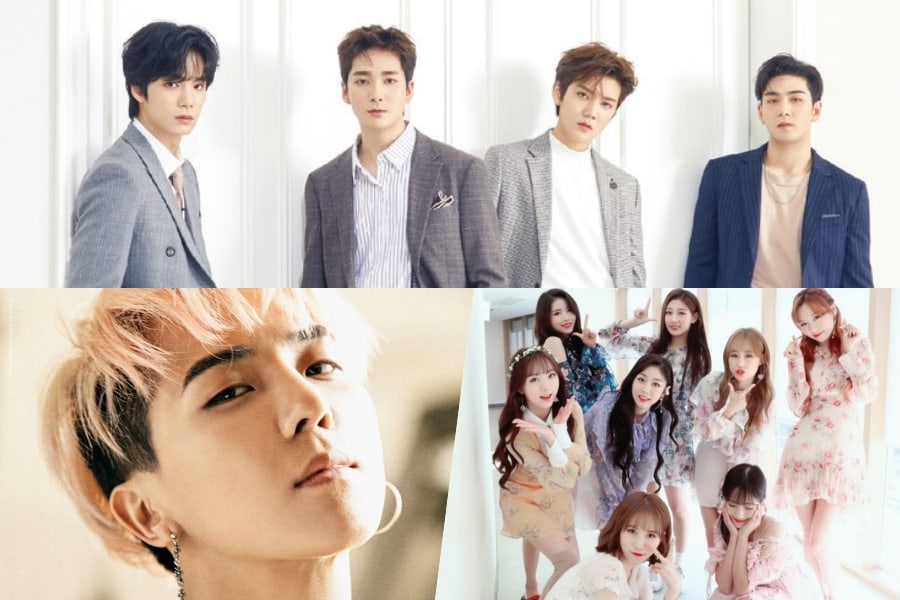 NU’EST W returns that day with their new album “WAKE,N.”

Lovelyz is also planning a return on November 26. 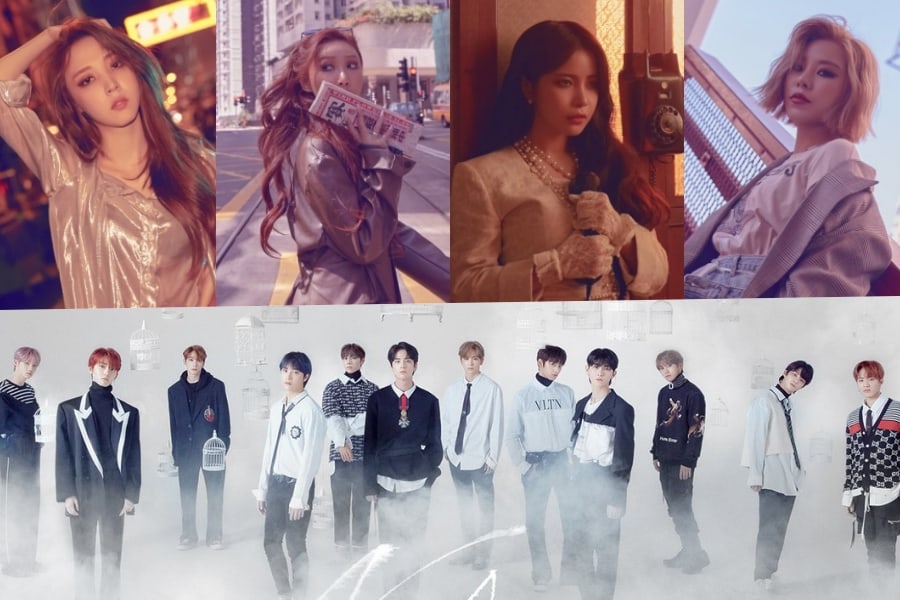 MAMAMOO will release their mini album “BLUE;S” on November 29.

The Boyz is also planning a comeback that day with the mini album “The Only.” 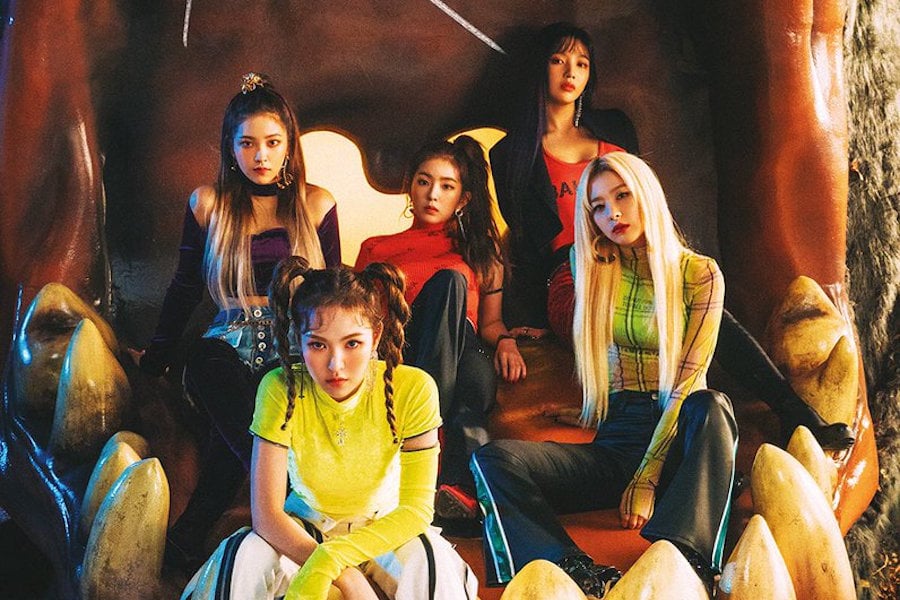 SHINee’s Key is planning to release a full album this month after recently making his solo debut with “Forever Yours.” Huh Gak has also announced a comeback in late November.

Which November release are you the most excited about?