Previously, it was released that 25 year old Cho Joo Bin was one of the main perpetrators of the “Nth Room” on the application, Telegram, where underage girls were sexually assaulted and filmed for the viewing of paid users of the app. The scandal was a huge one that rocked not only South Korea, but the entire world, for how sick and twisted it was.

He was previously sentenced to 40 years of imprisonment for his crimes. On January 26, 2021, his lawyer made the case on his behalf, claiming that compared to other stronger criminals and murderers, 40 years is too heavy a sentence. The lawyer asked for the judge to reconsider the sentence once again. 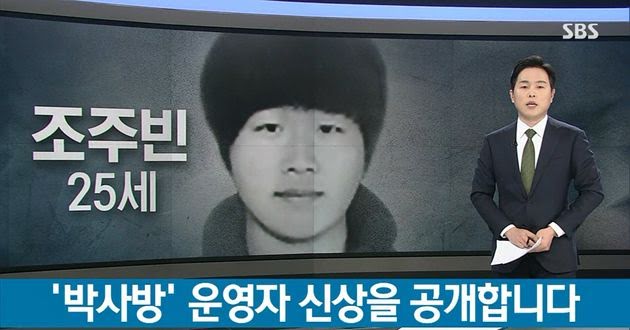 Considering that the maximum sentence by law is 45 years of imprisonment, the lawyer pleads the case that these conditions were not considered for the defendant. In addition, Cho Joo Bin’s team denied charges of having organized a criminal organization and pleaded not guilty for this charge.

During the first trial, prosecutors had demanded for life imprisonment despite this, although it concluded with a 40 year sentence. His next hearing will be on March 9, 2021. 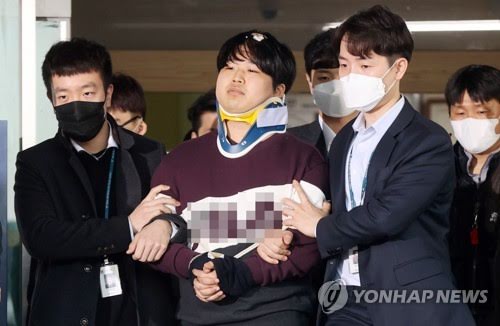 Cho Joo Bin was accused of blackmail of dozens of female victims, including minors between May 2019 and February 2020. He was also charged with filming and distribution of sexual exploitation videos through Telegram, as well as for profiting and hiding profits off crime organization, to which he denied this last charge.