NU’EST Reveals Their Chemistry Upon First Meeting One Another 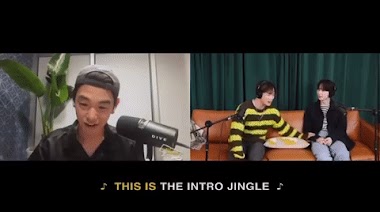 While Eric Nam asked the two several hot questions, one question fans are always curious to know between K-Pop groups is whether the members of NU’EST got along well in the beginning.

Were you all on good terms when the five of you trained as a group? Or were there some things that didn’t go well at first? 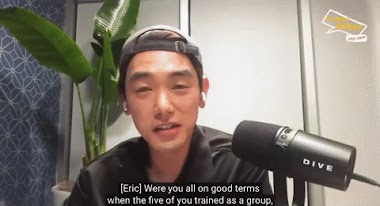 Baekho stated that it’s obvious to the fans that the personalities between each member are completely different and it made things quite difficult at first.

We all have different personalities and different preferences. Rather than fighting, there were a lot of things we didn’t see eye to eye on. 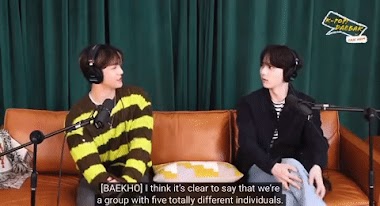 Minhyun added to Baekho’s comment and shared that due to the group members’ close age, there was no seniority.

Four of the members are the same age. Since Aron lived in the States for a long time, he treated us like friends. There wasn’t a senior, since we were all the same age. 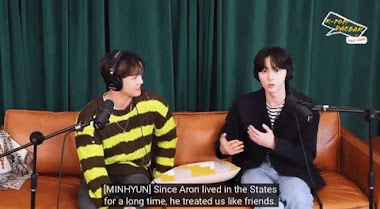 Although the beginning was rough, Minhyuk clarified that the members have matured now and the relationship between the members is not like it was at its start.

Things are different now as Aron is still older and JR became our leader, but we were all immature and were filled with ego. We got into arguments because of that. 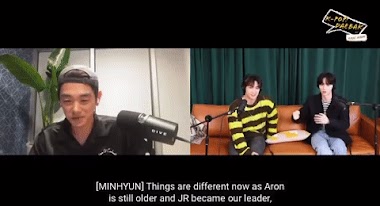 Eric Nam commented that it was would be tough to get along well since everyone had such different personalities. Despite the rocky beginning, Eric Nam then asked if the group had a moment where their chemistry finally clicked.

Was there a moment when you felt like you all suddenly clicked? Or did the relationship grow over time? 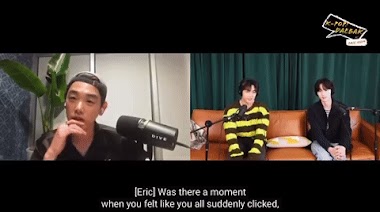 I think as time passed, we learned how to accept our members. We don’t question why someone acts the way they do, we just accept it. 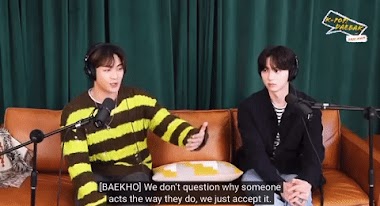 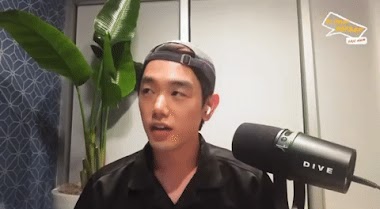