NU’EST‘s Baekho will be having his first mini solo concert in Macau! 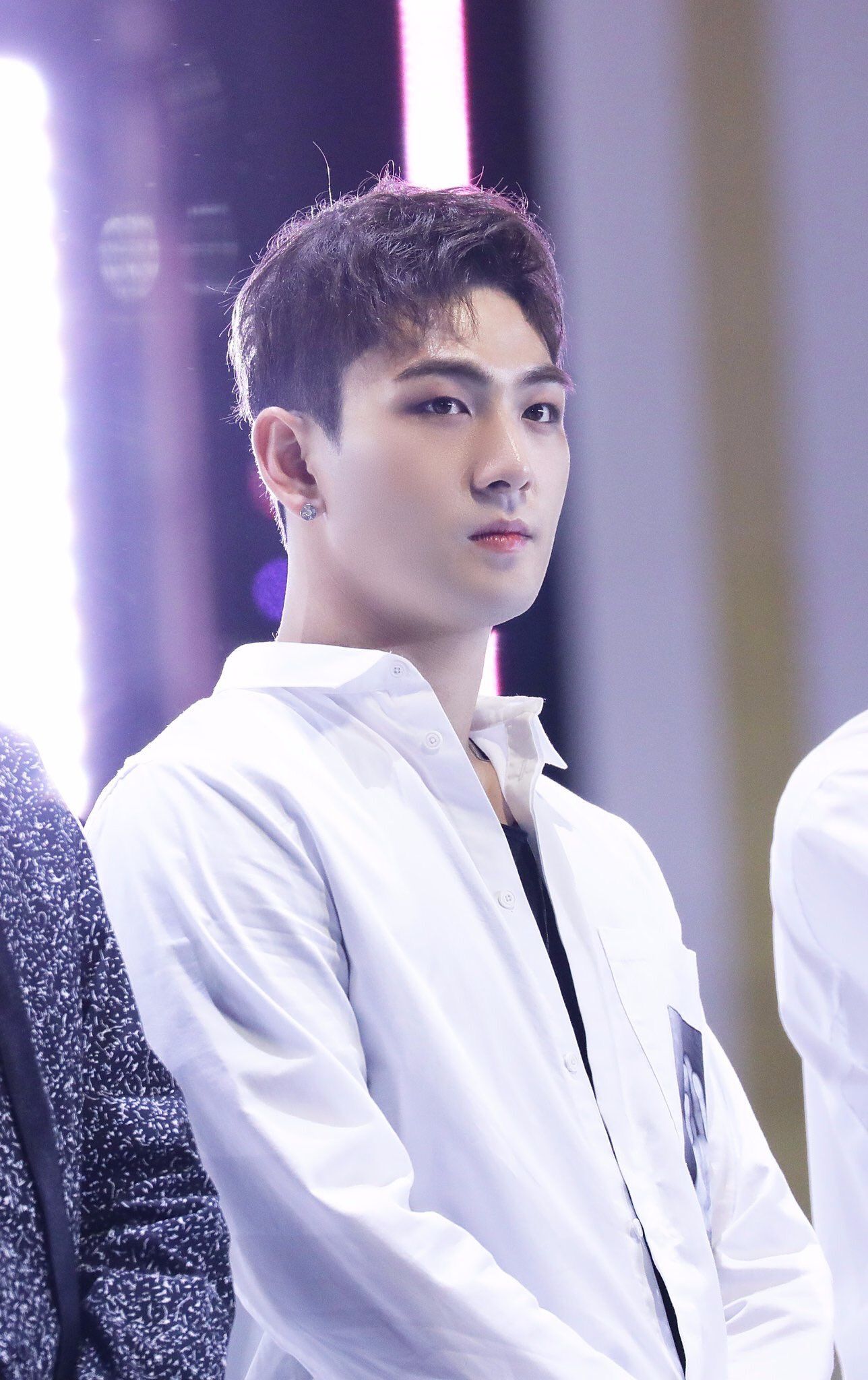 The concert will be held on January 11, 2020, at the Broadway Theatre. Fans are anticipating his solo performances and wonder if he will be performing music only by NU’EST or if he will be teasing some solo music. 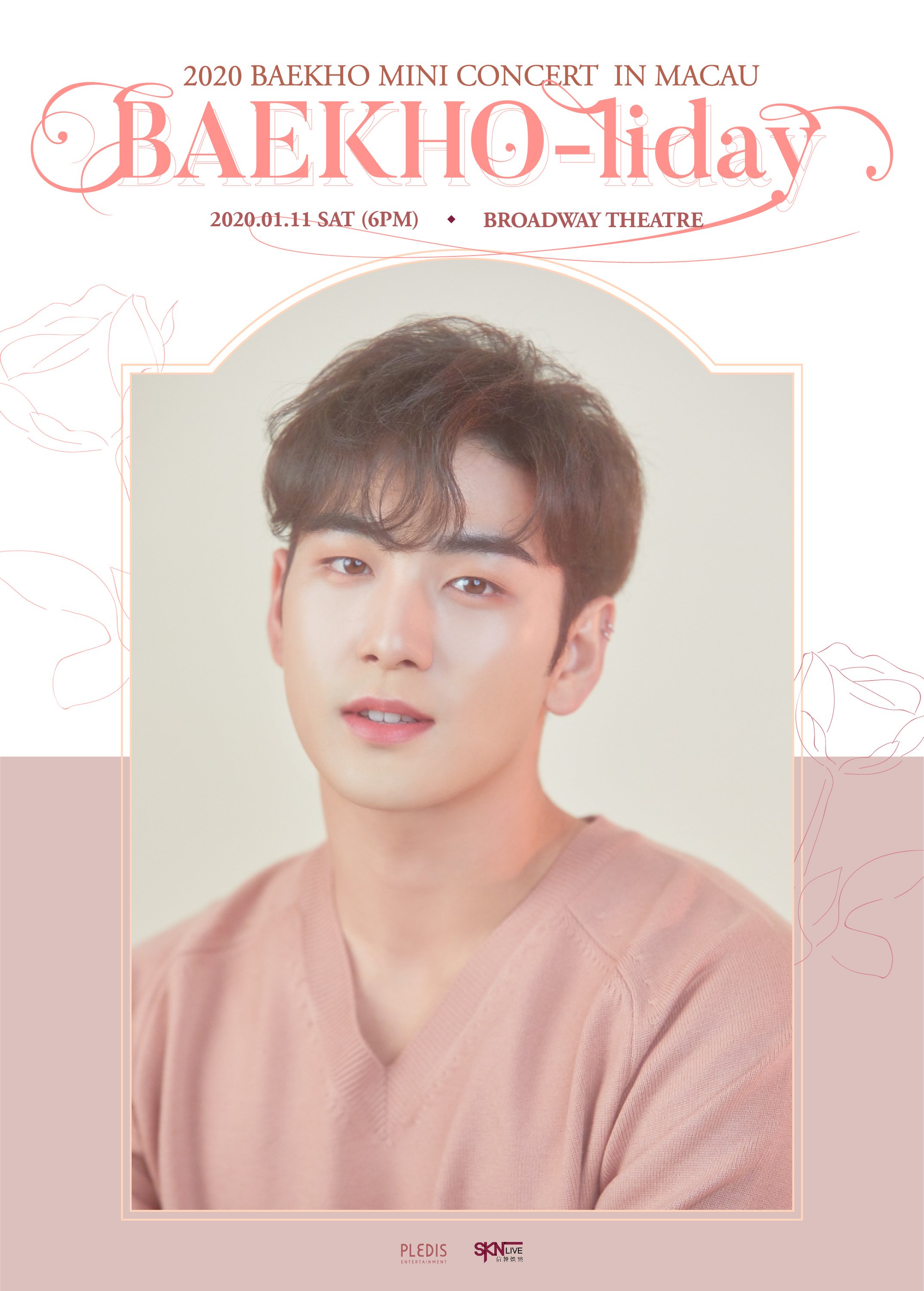