Lee Kwang Soo is one of the most beloved celebrities in Korea due to his humorous personality and great acting skills. 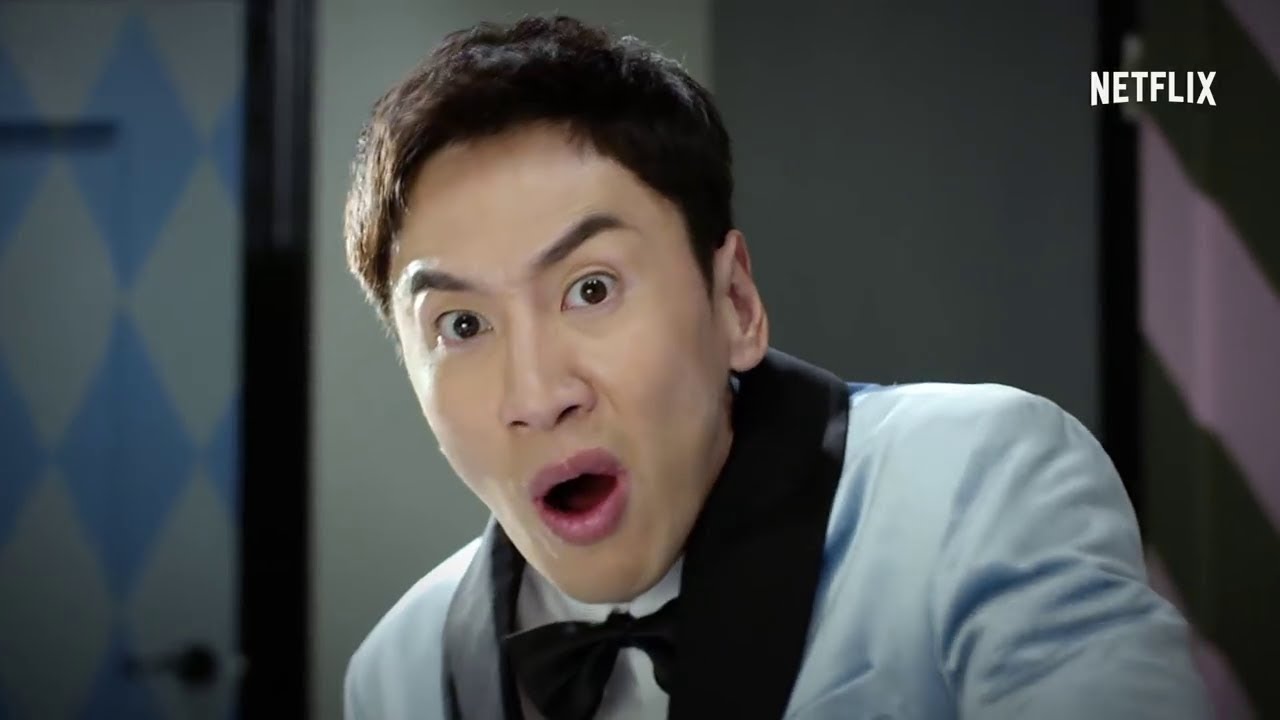 However, during a recent interview with ESQUIRE Korea, he shared that being a celebrity wasn’t his original career choice. 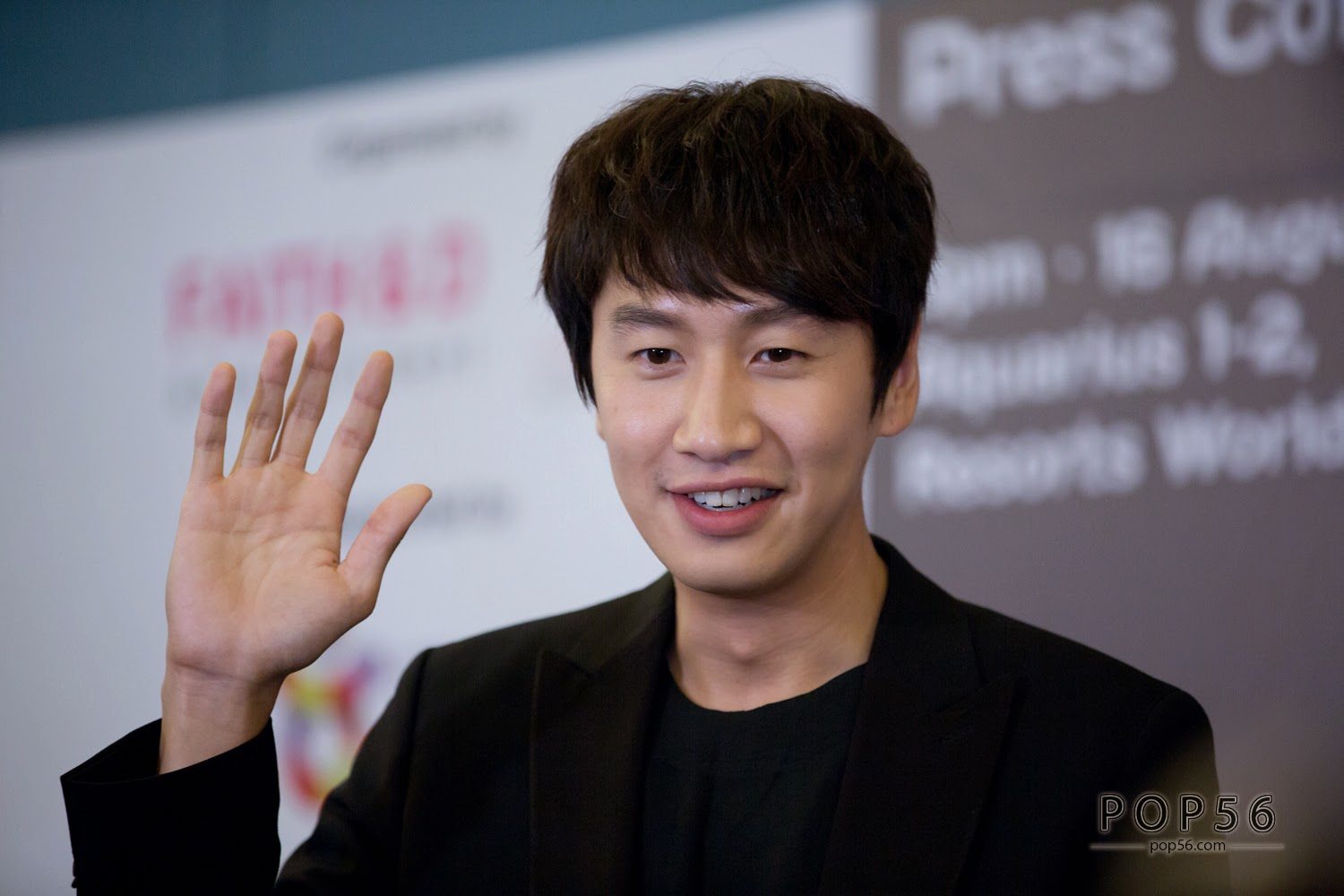 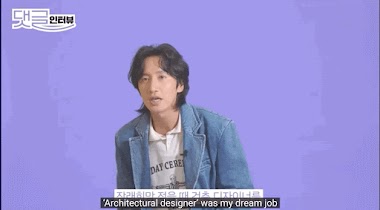 From a young age, Lee Kwang Soo planned on going to an art school to pursue this goal. 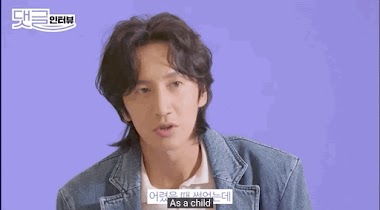 However, when Lee Kwang Soo was in high school, he decided to change his original plans, as he wanted to become an entertainer. 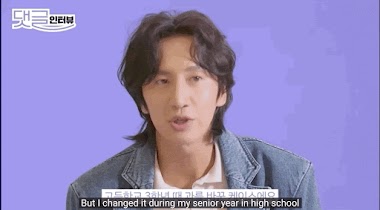 He admitted that if it weren’t for him becoming a celebrity, then he most likely would have tried to become an architectural designer. 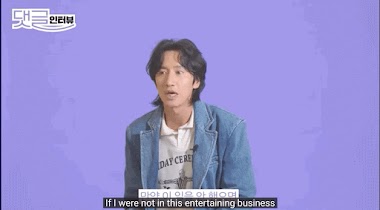 There’s more in the full video below!