OCN has confirmed season 2 of Uncanny Counter will be coming, but additional details have not been confirmed yet. 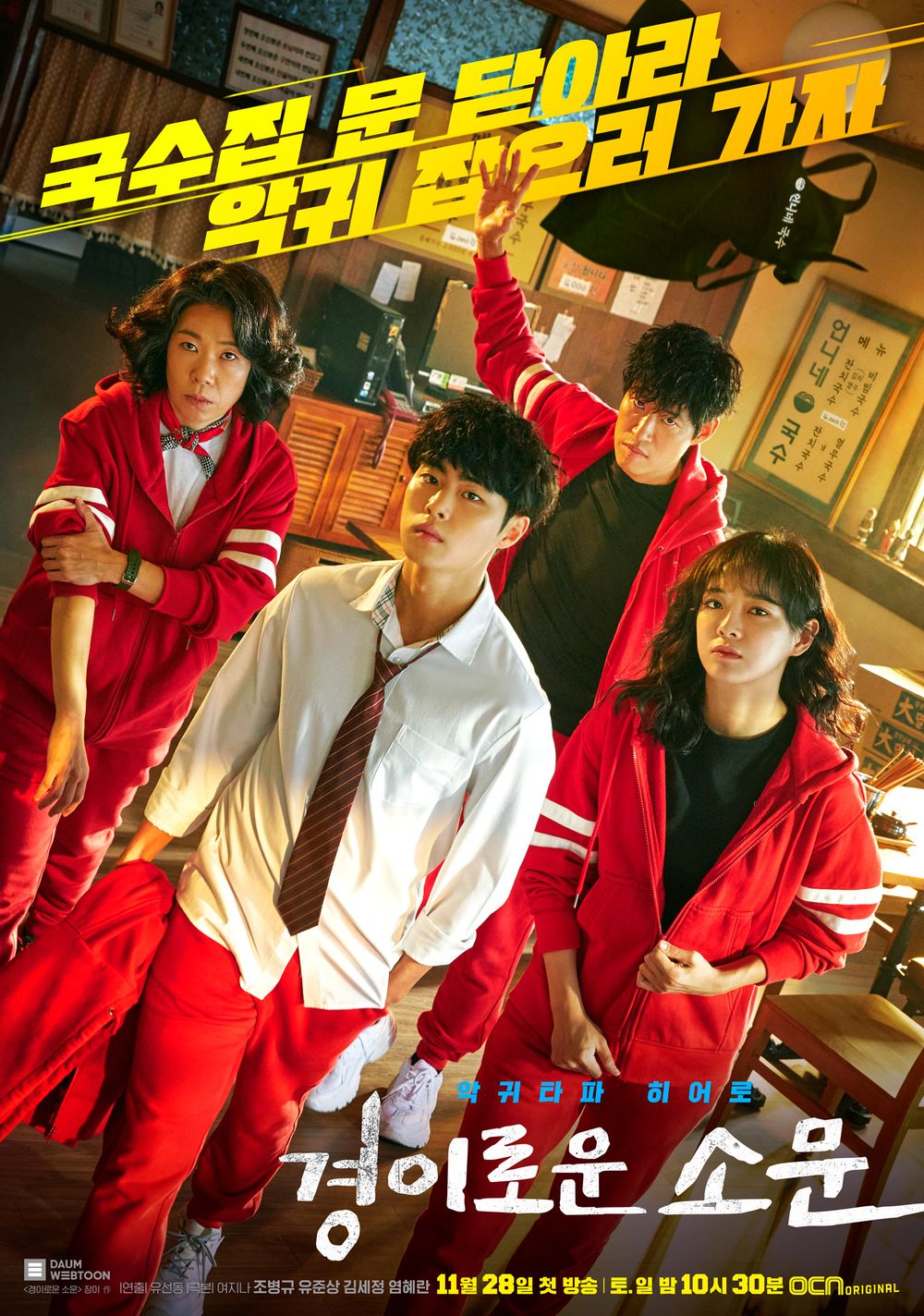 It’s true that season 2 of Uncanny Counter will be produced.

However, specific details such as the filming schedule and the release timing have yet to be confirmed.

In addition, we are still coordinating specifics such as casting. 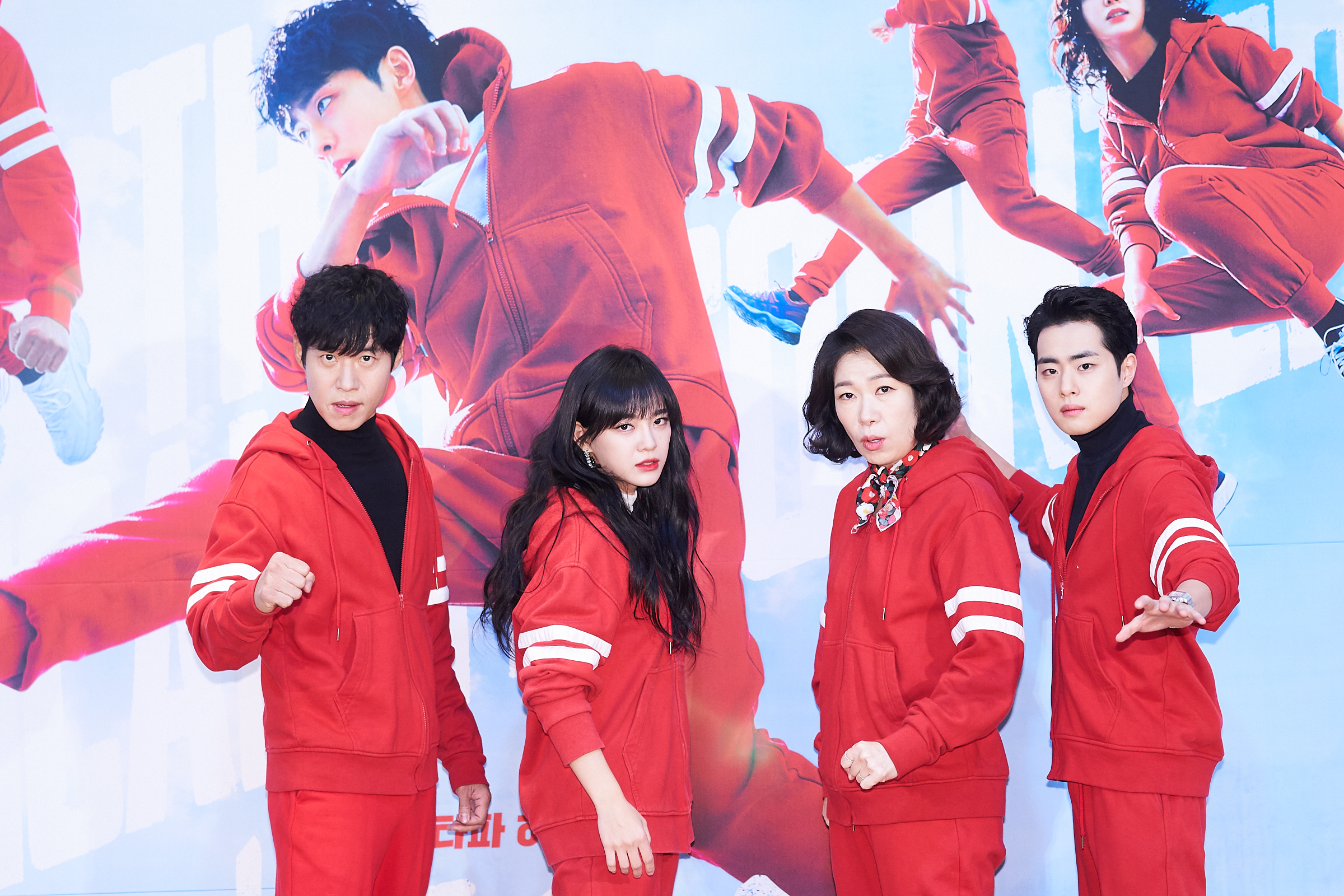 Uncanny Counter just finished up its first season last night, and has set the ratings record for OCN dramas. Unfortunately, the scriptwriter for the drama suddenly changed after episode 13, but Sejeong made sure to calm viewers’ concerns with her own personal update.