OCN’s “Tunnel” Turns Up The Intrigue As Drama Unfolds

OCN’s “Tunnel” is gathering more and more attention these days as the episodes go on, thanks to the detailed and interesting storyline. 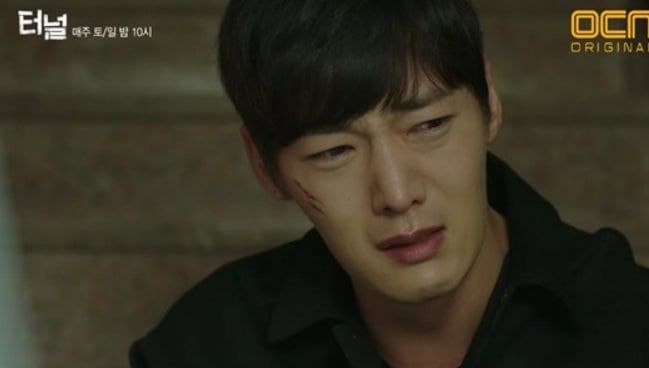 Later, Park Kwang Ho meets an old acquaintance and finds out that his wife actually died 20 years ago in a car accident. Then the acquaintance mentions that the wife gave her daughter a whistle to blow in case of an emergency, just like how Park Kwang Ho gave his wife one.

Then, the scene changes to show a whistle on top of Shin Jae Yi’s (played by Lee Yoo Young) desk, revealing that she is Park Kwang Ho’s daughter. 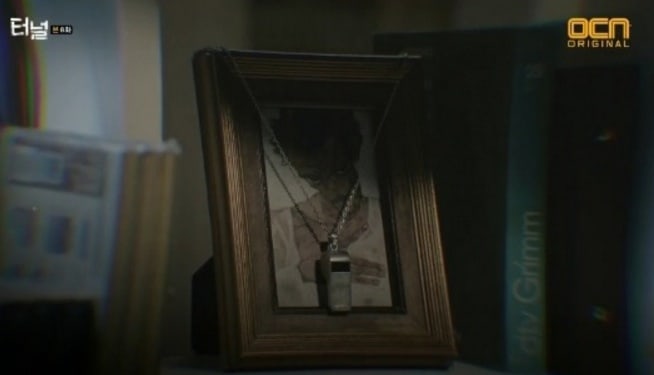 Viewers have pointed out that the drama does a great job of accelerating the pace so that they are hooked, and it comes up with surprising twists like the one described above. Moreover, the drama does not just focus on the story of the main character. The mysterious plot of the serial killer Jung Ho Young (played by Heo Sung Tae) keeps viewers on the edge and adds more curiosity.

When “Tunnel” first aired, many viewers were skeptical because the drama may be similar to the popular tvN drama “Signal.” However, “Tunnel” deals with the present time and makes viewers sympathize with the main character due to his continuous search for his wife. Plus, there are so many unexplained clues that make viewers anticipate the unfolding of the drama.

Meanwhile, “Tunnel” is about a man from the 1980s that time slips to 2016 and tries to solve a serial murder case that started 30 years ago from the present. It airs every Saturday and Sunday at 10 p.m. KST.