It’s Official: BLACKPINK Confirms New Music Is On The Way 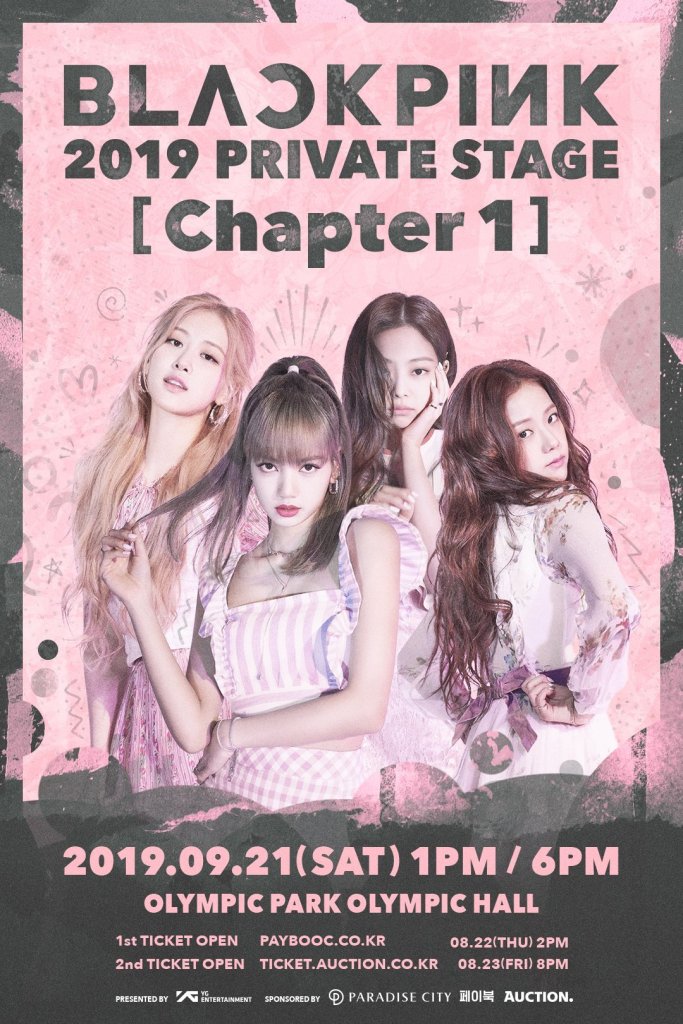 During the fan meet, they spent the time with BLINKS performing all their hits, reminiscing about past moments and creating new memories; Jennie played guitar on stage during a performance of Daniel Caesar and H.E.R’s “Best Part”, Rosé and Lisa performed Nat King Cole’s “L-O-V-E”, and Jisoo put up a magic show and a performance of ‘Stay’ for the fans in attendance. 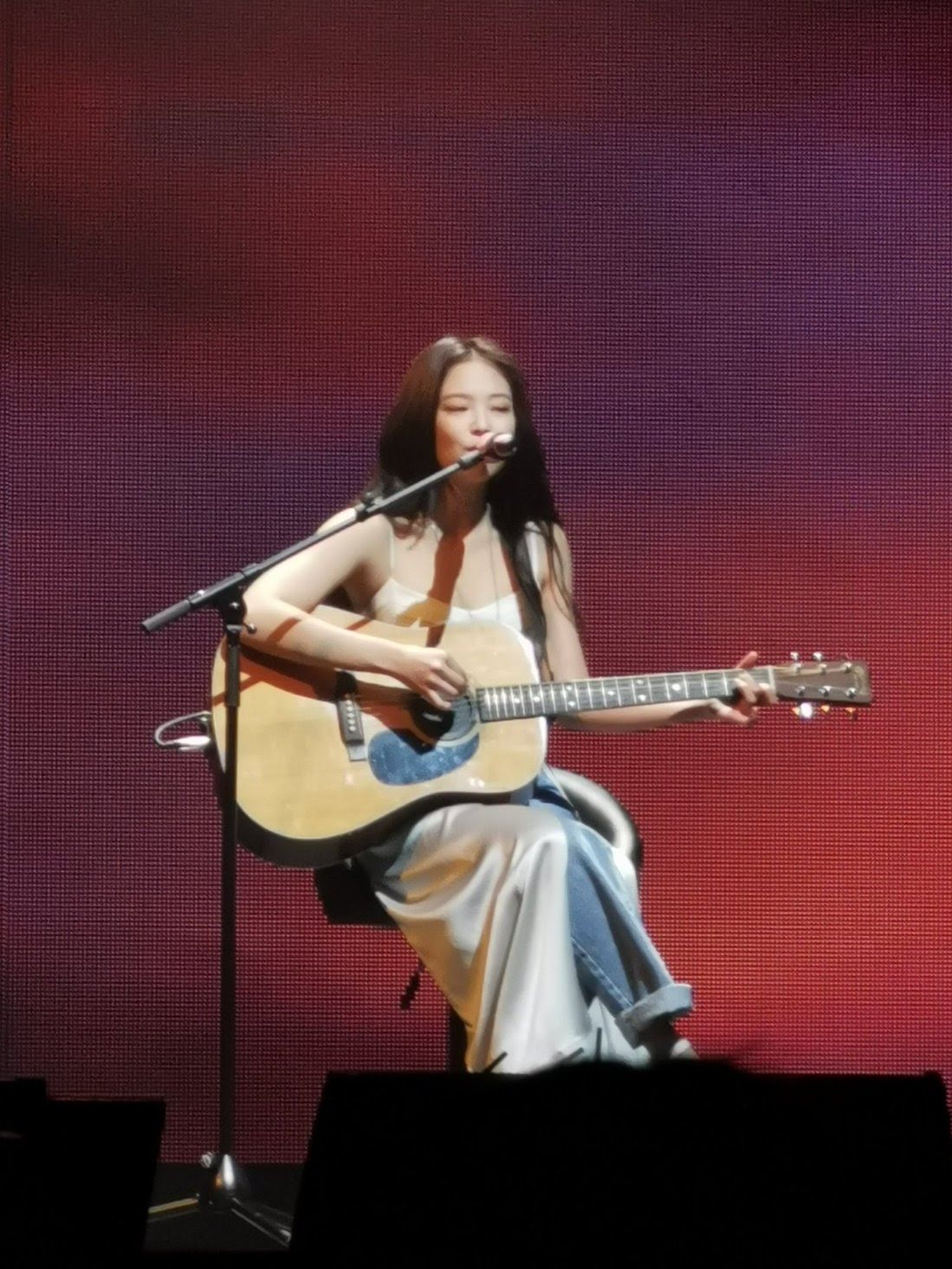 The members of BLACKPINK also talked about the world tour they went on, that took place in 23 cities around the world and stretched from November 2018 to July 2019. They expressed how grateful they were to all the fans that they were able to meet everywhere, and that they hope to be able to meet them again soon! 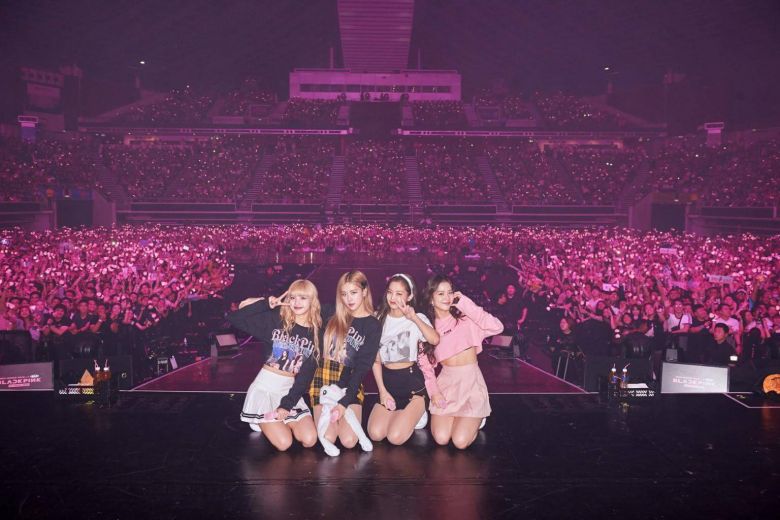 BLACKPINK then revealed the news that BLINKS have most been waiting for: they’re working on new music to be released soon!

We’re currently working on new music. We think BLINKs will like it. —BLACKPINK

How excited are you, BLINKS?!