Ha Joo Yeon, who was formerly known as Baby G of the girl group, Jewelry, recently appeared on the YouTube channel, Update Olympics in a video titled, “Update of Former Jewelry Member. Why You Haven’t Seen Her Lately”. 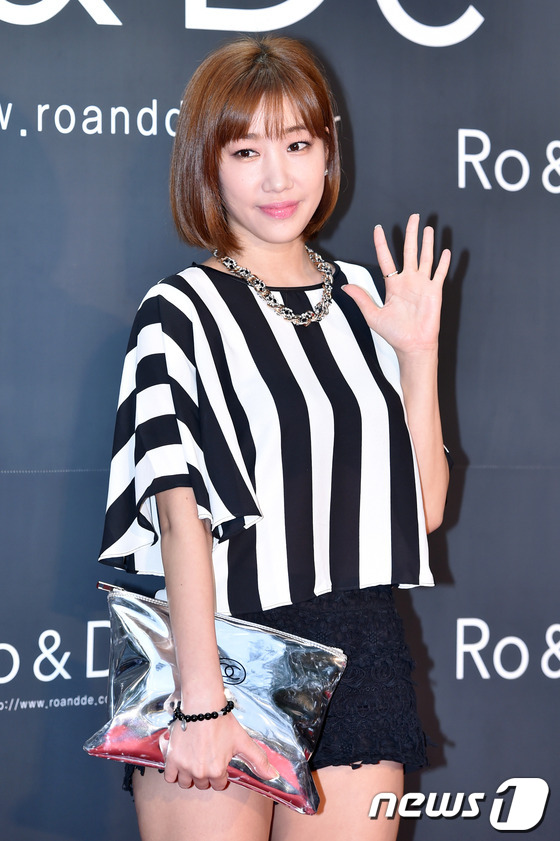 Ha Joo Yeon rose to stardom after joining Jewelry back in 2008 and performing hit songs such as “One More Time”.

And regarding her days as an idol, Ha Joo Yeon revealed that she was very busy.

We had to do 6 to 7 events a day during those days. We even rode in a helicopter once. I’d get into the car and close my eyes to find myself in Daegu, Jeonju, or Busan. Then we’d sing, dance, greet fans, then get back home. That was my lifestyle for a year. 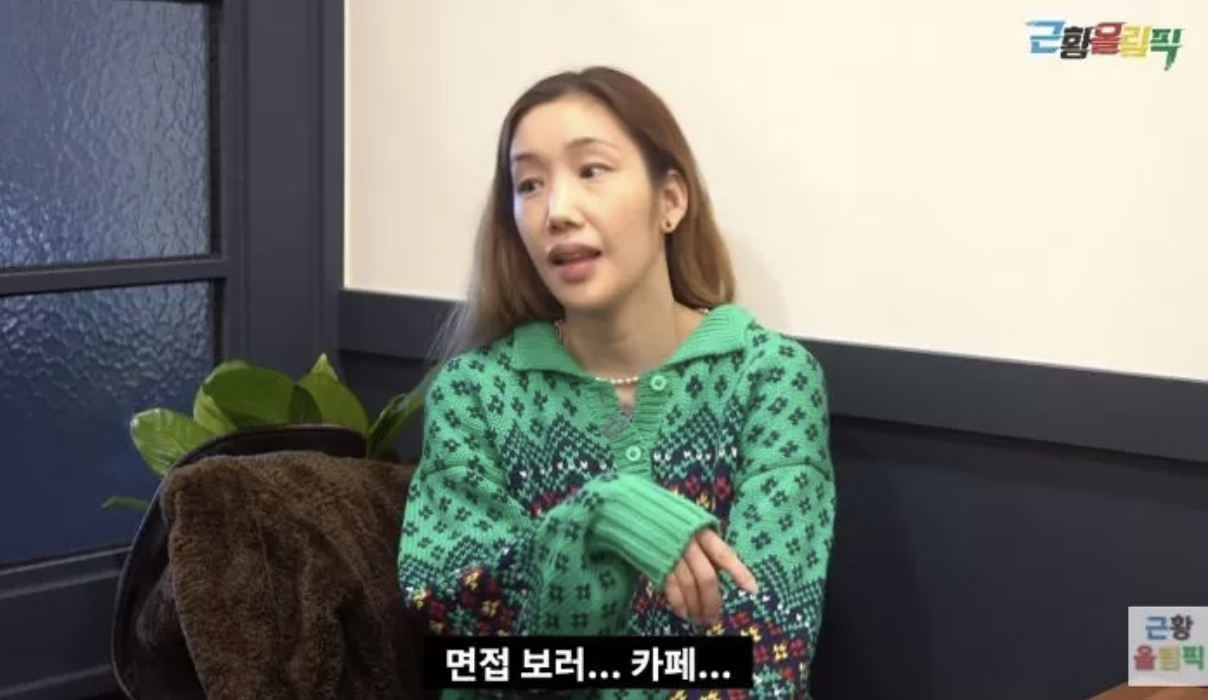 Ha Joo Yeon left Jewelry in 2014 but continued to show her face here and there on shows such as Mnet‘s Show Me The Money 5 and Unpretty Rapstar 3. 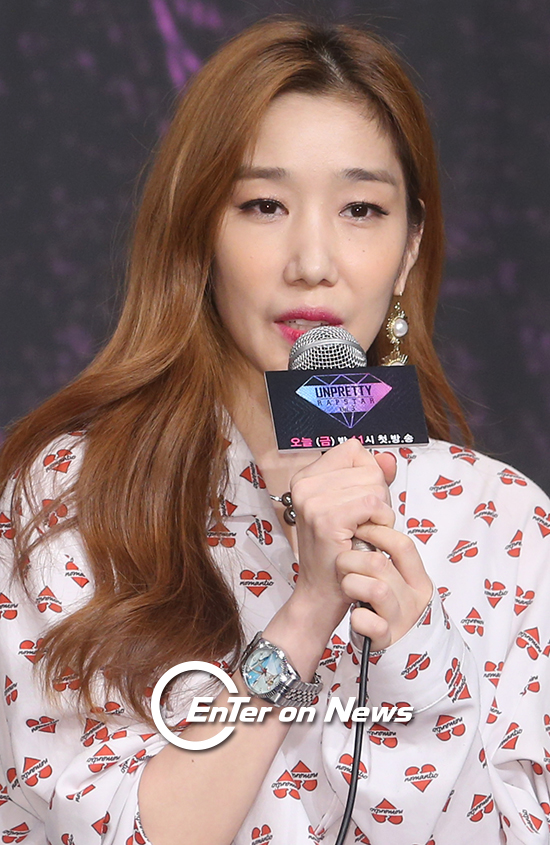 However, Ha Joo Yeon confessed that she hasn’t been able to obtain any jobs in entertainment these days, so she’s been working at a café for minimum wage.

I started working at a café since the year before last. I quit last year, but I’m going for another interview later because I haven’t been able to find entertainment work. I’d work 8 to 9 hours a day, and get paid ₩1.00 million KRW (about $884 USD) a month because it’s minimum wage. 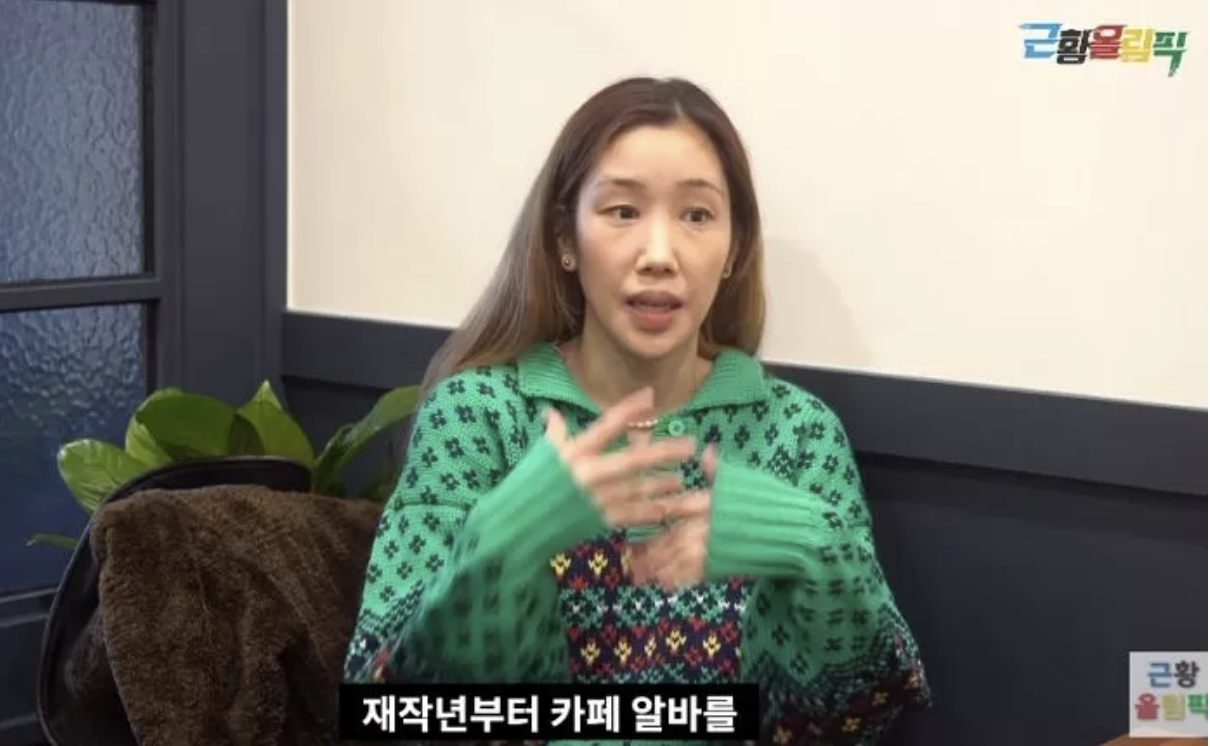 But despite her struggles with finding work, Ha Joo Yeon expressed that she’s still interested in working in entertainment.

In the entertainment field, if you don’t have work coming in, you have to take a break. And my parents are sick, so I’ve been off social media for a year. But I tried. I even visited my agency personally and asked for work. They said they’d contact me, but they haven’t. I’m still interested in entertainment though. 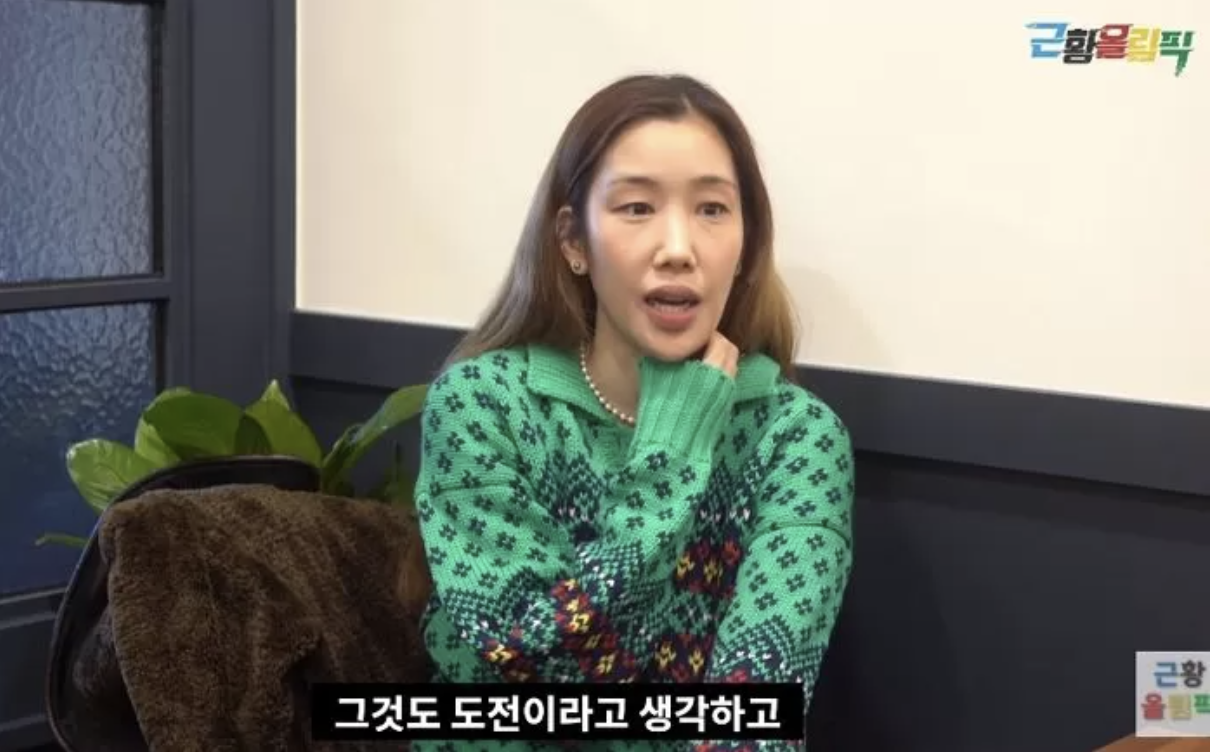 Here’s hoping Ha Joo Yeon gets to do what she wants soon! 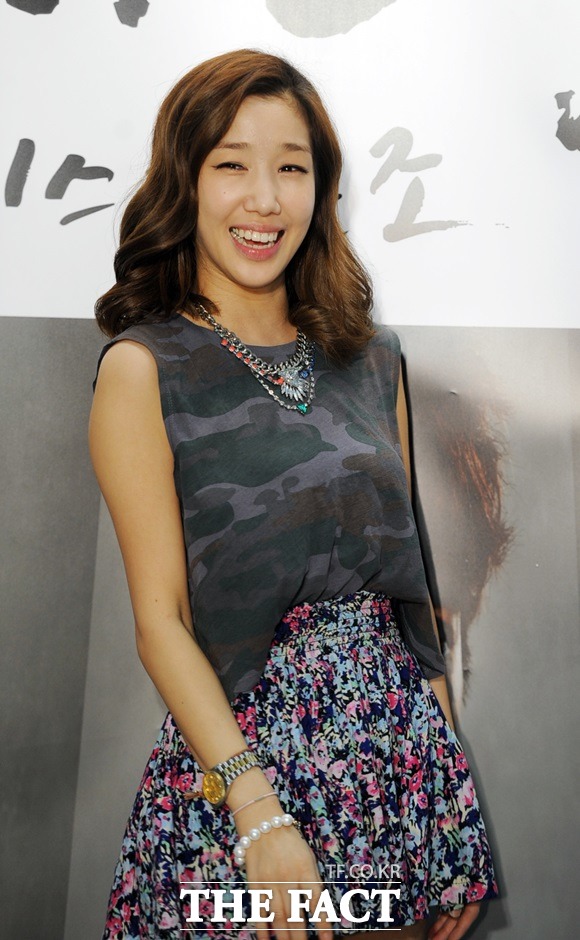