OH MY GIRL‘s maknae Arin is garnering a hot response from her fans after uploading some new Instagram photos.

Just a few hours ago, the OH MY GIRL member uploaded a series of gorgeous photos onto her personal social media account. With the caption, “these are photos I had saved,” Arin shared pictures of herself wearing a very trendy, very Spring appropriate outfit.

With a green off-the-shoulder crop top and funky jeans, the girl group member showed off her shoulder-line. As the weather gets warmer in South Korea, Arin’s outfit nailed it out of the park.

She also paired the outfit with a funky bag with their upcoming comeback song, “Dun Dun Dance” graffitied on it to complete the entire look. While the OH MY GIRL member rocked the cool outfit, her off-the-shoulder top shocked her fans.

Arin’s fans flocked to her comment section to “protect” their favorite maknae with the most hilarious comments.

Arin may be 21-years-old now, but to her fans, it seems like she will always be the adorable maknae that they watched grow up in front of their eyes. 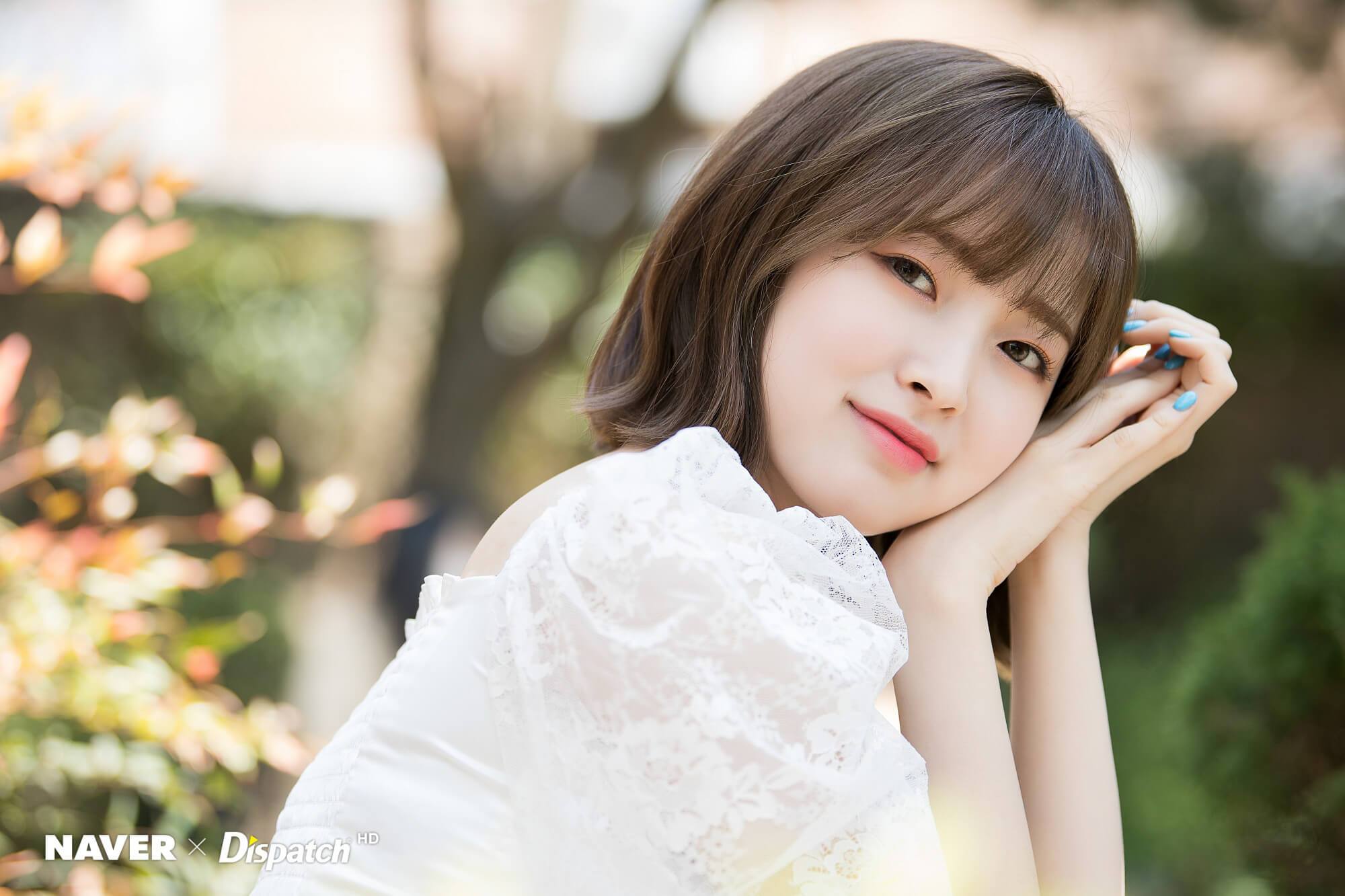 In related news, OH MY GIRL has been gearing up for their highly anticipated comeback that is scheduled for May 10. They have been releasing track films to amp up their fans and Arin’s was released just a day ago. Watch her track film down below!