OH MY GIRL’s YooA, who received much attention last year for the group’s song “Nonstop”, as well as her solo album, held a recent live stream to interact with fans. 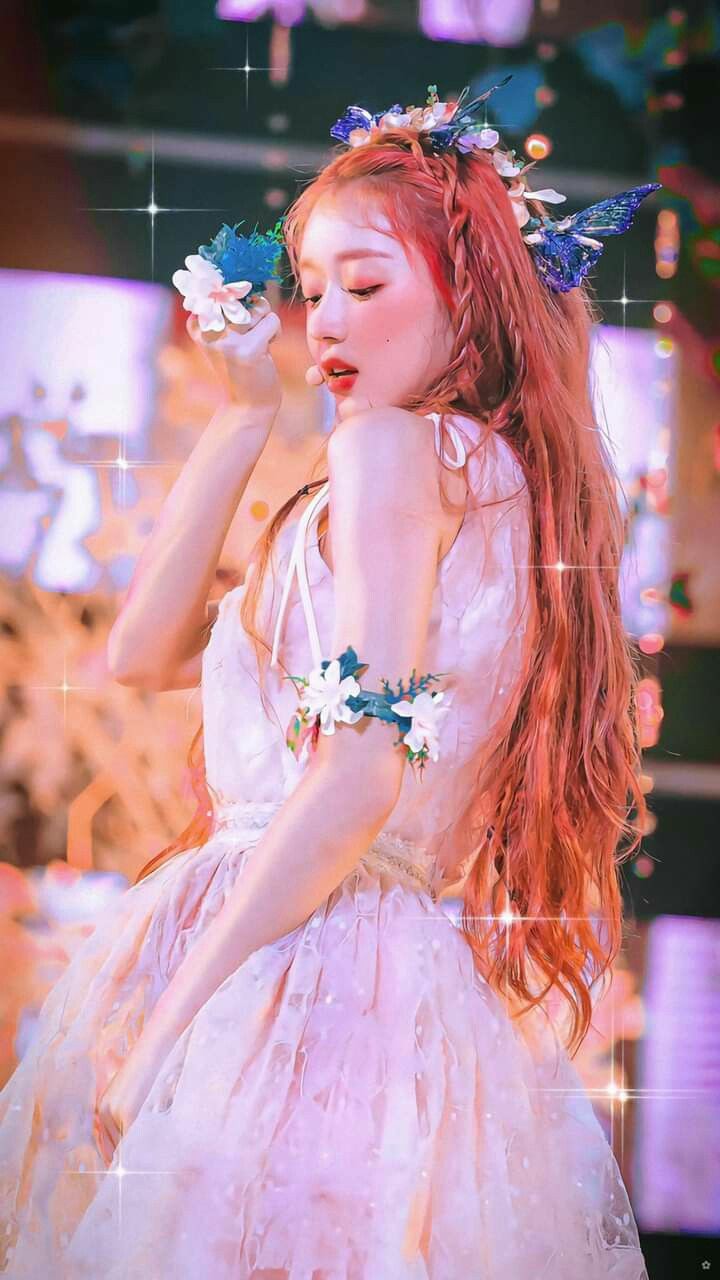 During her live stream, she communicated with fans with stories about the members and various beauty tips.

She continued her broadcast with a bright and smiling face, until she spotted something in the comments. “Strange comments keep coming up in the chat.”

After seeing several sexual harassment comments, she called out one of them by username. “User ID ***, are you curious as to whether or not I am wearing underwear?”

After responding to one of the harassers, she continued to stare at the screen for several seconds.

Fans who saw this were upset that they had interfered with their special moment with YooA.