On February 7, Oh Na Ra held interviews for the conclusion of her recent drama “SKY Castle.”

The actress has been dating Kim Do Hoon, a musical actor and professor, for 20 years.

During the interview, she was asked if the couple has plans for marriage. She responded, “I am not against marriage. We want to get married but have been busy. We kept on saying, ‘Let’s do it next year,’ and have come to this point. It’s not that we didn’t [get married] on purpose.”

Oh Na Ra continued, “Now that we have dated for 20 years, it feels a bit troublesome. We will get married one day. I also want to wear a wedding dress while I am prettier, but I haven’t really put my mind to it.”

She added, “Even while thinking, ‘We should one day,’ I also feel since it has been 20 years, ‘Is it really necessary now?’”

On the key to their long-lasting relationship, she explained that the biggest factor is honesty. “Even when arguing, we do so intensely. We reveal everything that we are feeling without holding back. We do not hide anything. Enduring ups and downs for 20 years, it is very comfortable as it has gotten to the point that we understand each other just from breathing.”

Oh Na Ra shared, “Of course we don’t suit each other perfectly. Our food preferences really don’t match. I have the preference of an elementary school student, while my boyfriend has the preference of a middle-aged man, so we created a rule. When we go out to eat, whoever made the offer pays, but the other person has to follow.” 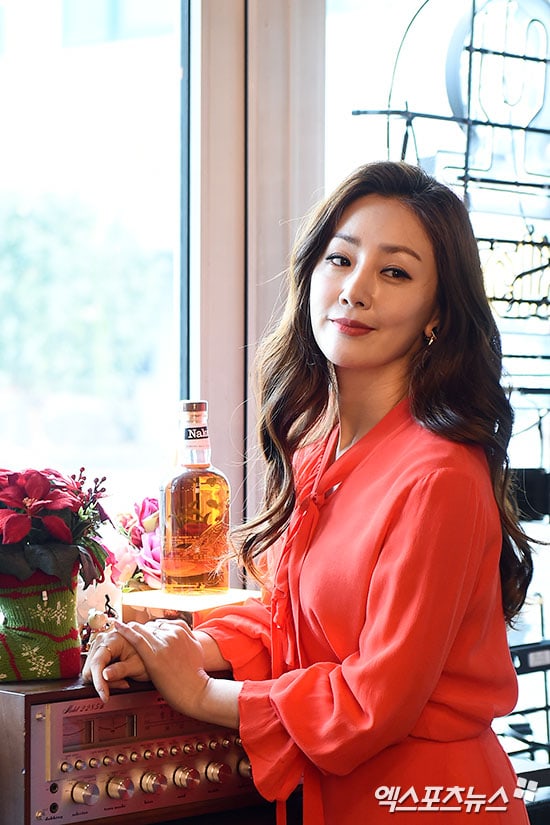 She also revealed that Kim Do Hoon thought that not even 10 percent of her charms were shown through her previous projects, but he was very impressed with “SKY Castle.” “He said, ‘You chose a great project,’ and, ‘Congratulations.’ He seemed to find my character Jin Jin Hee very lovable. This time, he gave me a thumbs up and commented, ‘You were cute, good work.’”

JTBC drama “SKY Castle” recently concluded its run with record-breaking ratings. It will soon be available on Viki with English subtitles.