His cover image contained the likeness of OH MY GIRL‘s Seunghee although her face had been blurred out. He did not initially name her either. 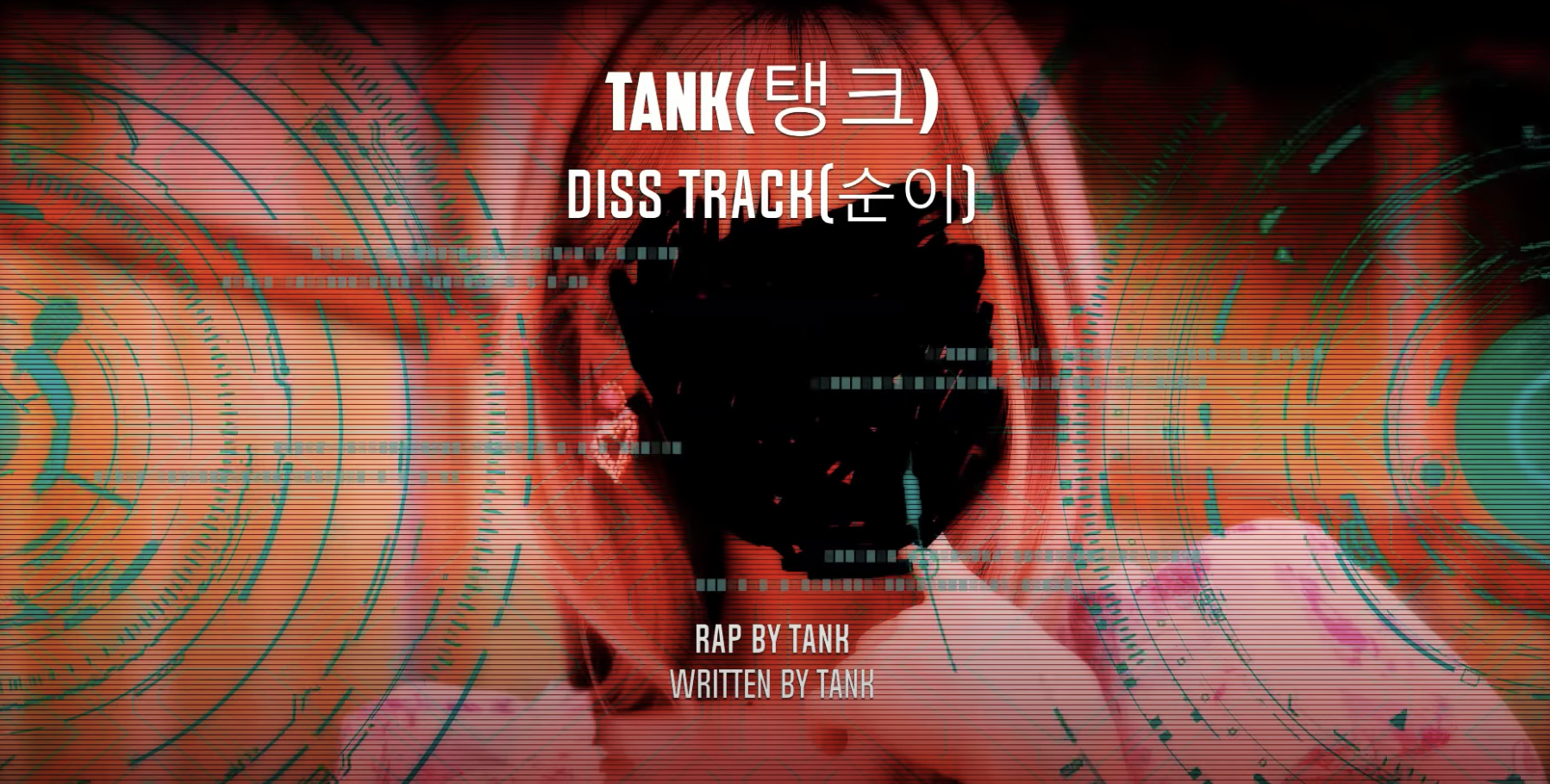 However, when netizens found that the image was from a photoshoot Seunghee did with Dispatch, they named her as the target of the rap. According to Star Today, a media outlet, TANK acknowledged that it was Seunghee in a reply to a netizen. 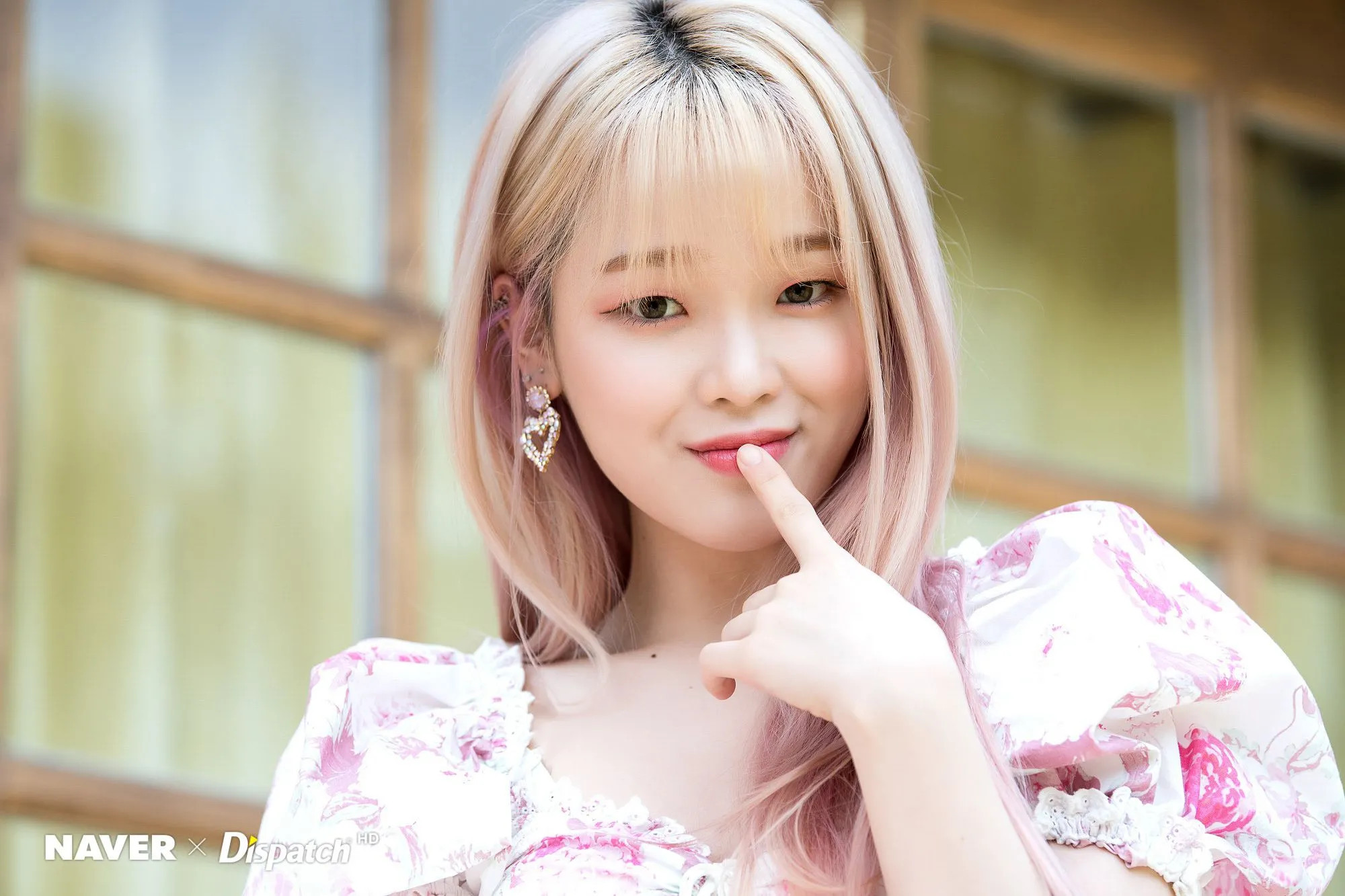 The lyrics accused the idol of allegedly being rude to people around her, even ignoring greetings from people. He later on added in the description box that the idol had even started badmouthing FROMIS_9‘s Hayoung for not greeting her in the bathroom.

“When she goes to housewarming parties, she only buys her own coffee. When everyone else comes with presents, she only comes just by herself and smiles saying she’s the present when people call her out for having no manners. She loves other men when she already has a boyfriend. She receives gifts of bags worth thousands easily. When I said people with boyfriends don’t do that normally, she said if you don’t have the means to then just don’t do it.”

He also writes lyrics that accuse the idol of talking plainly about her sex life and accuses the idol of allegedly badmouthing her own fans, calling them smelly and ugly. 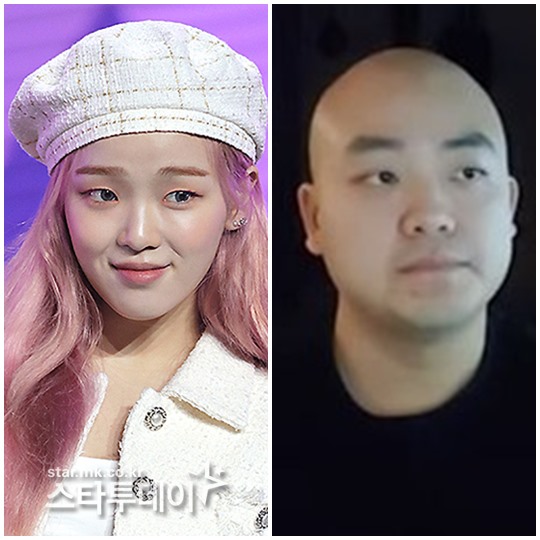 WM Entertainment released a statement, explaining that Seunghee was a victim of TANK’s malicious acts. They further explained that Seunghee and TANK had been living as with a pure senior-junior relationship, but TANK had suddenly sent Seunghee his will and intentions of making a drastic decision through a message. Being worried for his life, Seunghee had gone over to where he was. However, after the matter, TANK had interpreted her actions differently and continued to send Seunghee obsessive messages and had a one-sided crush on her.

WM Entertainment continued that as Seunghee had not accepted his feelings, TANK had sent threatening messages to her and that Seunghee had been suffering for about three months now due to this. She had panic attacks and had difficulty going through her schedules due to stress. 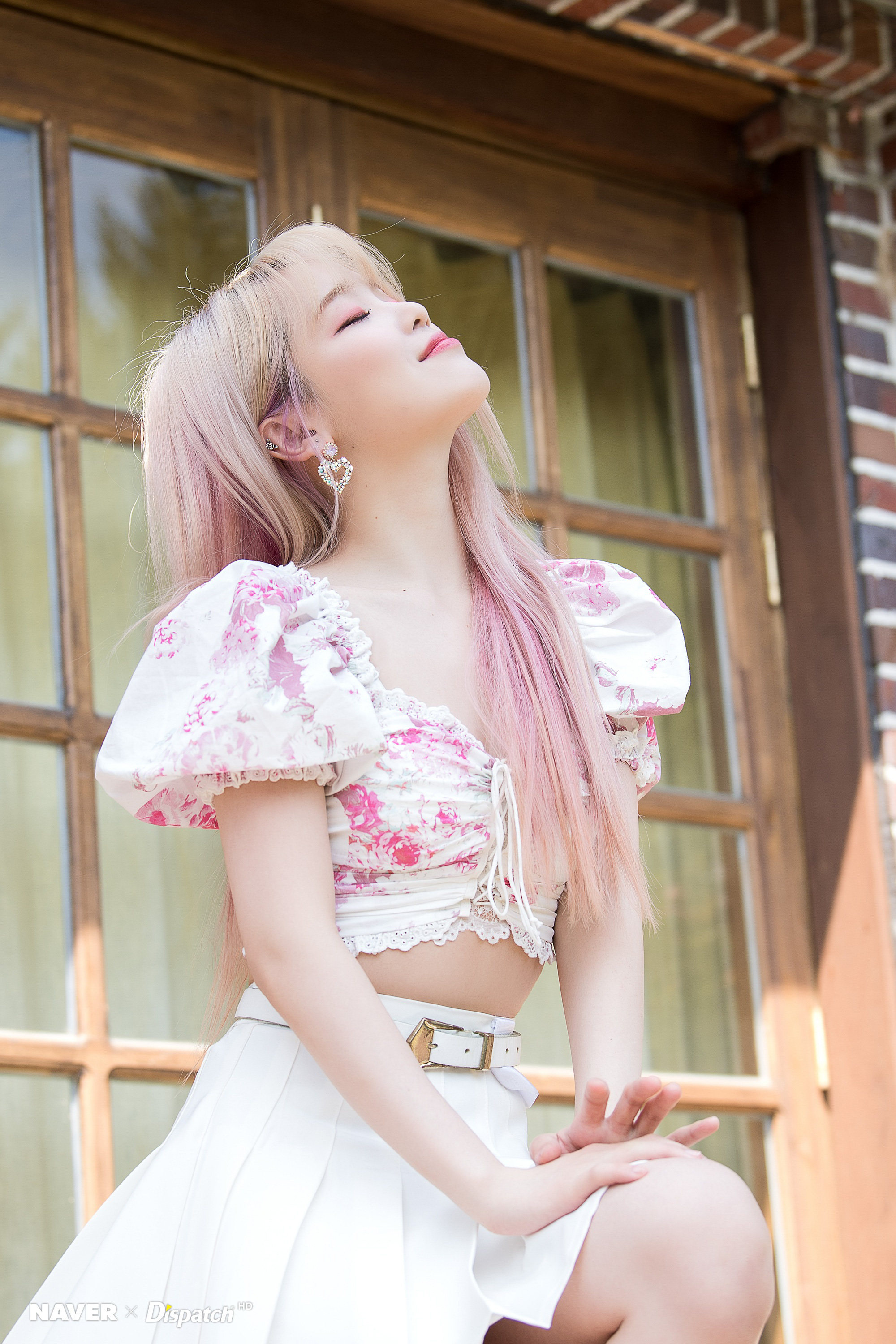 After Seunghee had cut off contact with TANK, he fabricated contents for his social media using videos, photos and other materials related to her. WM Entertainment is planning to take legal action against TANK for slander, threat, spread of falsehoods and other charges. They will not be seeking a settlement and will deal with it strictly.