OH MY GIRL‘s YooA recently debuted as a solo artist with the song, “Bon Voyage”, to explosive responses. Her bright, clear vocals and magical performance were highly praised and likened to watching a Disney princess. 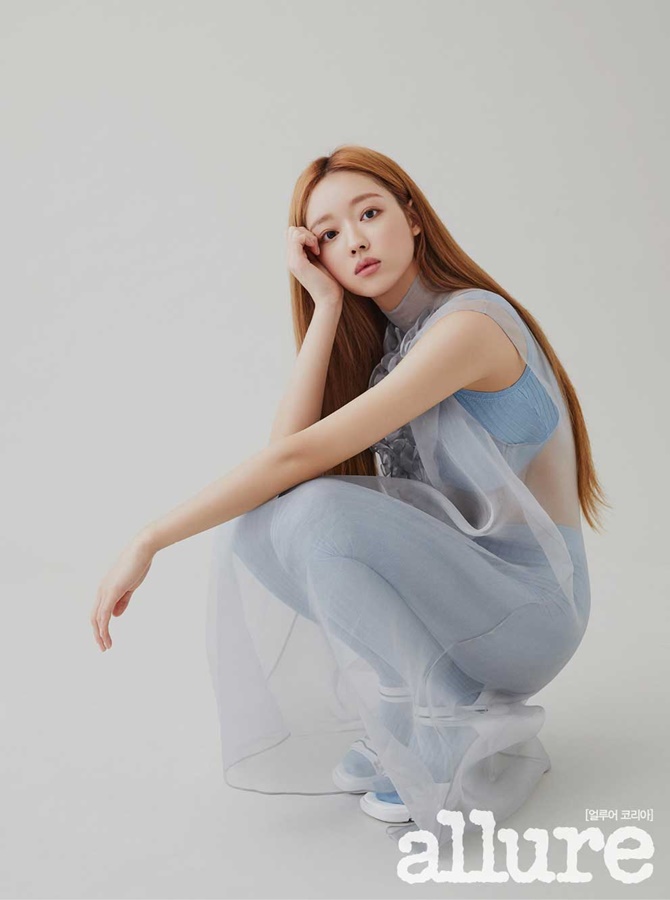 It was revealed on the 22nd of September by her company, WM Entertainment, that YooA had received offers from Netflix to sing the Korean version of the OST for an upcoming animated flick, Over The Moon. The main theme song, “Rocket To The Moon” will be released in various languages, with YooA singing the Korean one.

This is a huge achievement for a Korean artist as Netflix is geared for center stage as the world’s premium streaming service. The animation movie itself is also highly anticipated as it tells the Chinese tale of Chang’e.

YooA’s achievements as a solo artist spans from hitting number one on charts, to taking wins on music shows. She was even recently announced as the muse for Too Faced Korea. 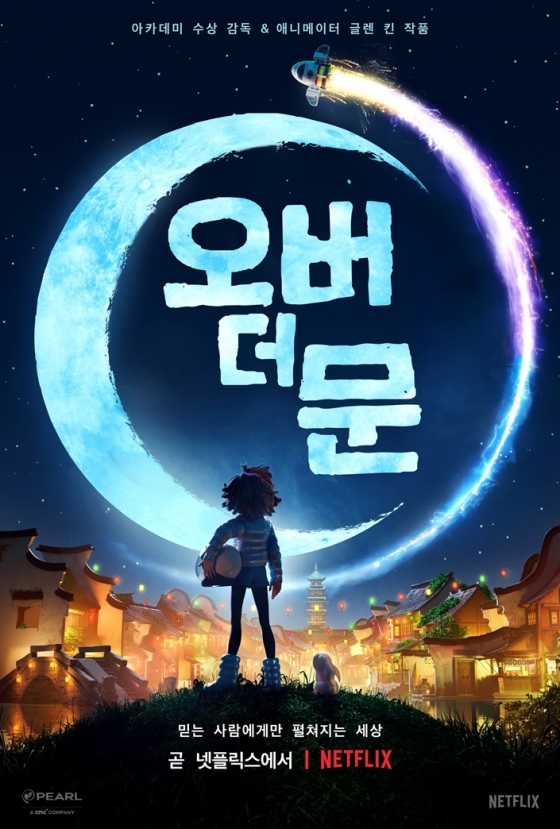 Over The Moon tells the tale of a young Chinese girl, Fei Fei, who builds her own rocket ship to take her to the moon in her quest to meet the moon goddess, Chang’e. The tale of Chang’e is a longstanding one that is important in Chinese culture. It will be released on the 25th of October globally, in time for the Mid-Autumn Festival that takes place during the harvest season yearly.