Reports claimed that Song Hye Kyo‘s absence at the wedding of Song Joong Ki‘s manager hinted at their divorce. 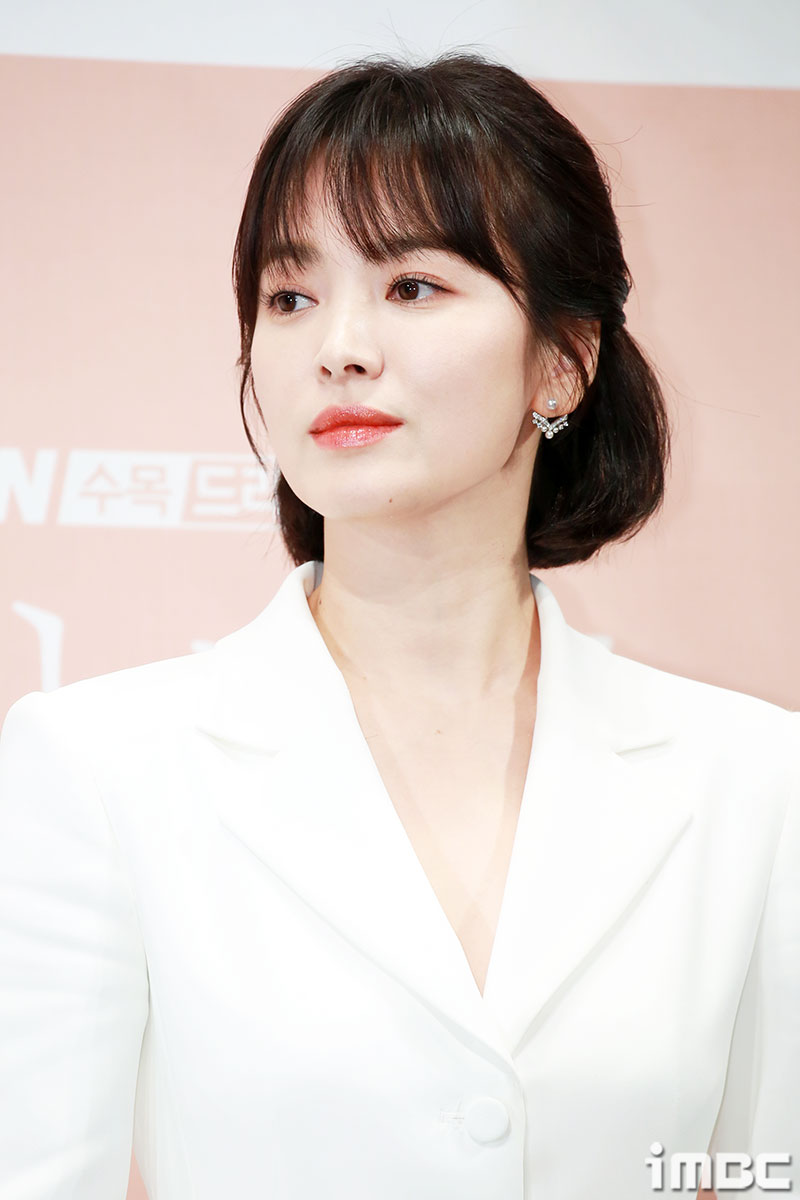 While Song Hye Kyo may have been busy with her schedules, many thought it was strange that none of Song Hye Kyo’s staff members showed up either.

I personally heard from an acquaintance of Song Joong Ki about two months ago that the couple’s relationship was quite serious. When his relatives asked him about Song Hye Kyo’s absence at the event, his expression looked troubled so they couldn’t ask him any more questions. They hoped their relationship would recover quickly.

Meanwhile, Song Hye Kyo and Song Joong Ki have decided to part ways 2 years after their wedding. They stated personality differences as the reason for their divorce and is preparing to begin their divorce procedure sometime this month.