During LOONA‘s video call event on October 24, one lucky ORBIT got to see member Chuu‘s unfiltered aegyo for a good minute…

… and the video has Twitter screaming UWU! During the call, the fan — by the Twitter handle of @oeccomebackplz — complimented Chuu on being “an idea bank” and asked her to share some creativity with naming a pet dog. 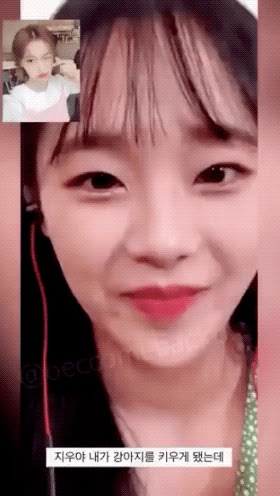 Chuu, I got a new pet dog and I need help with the name. Since you’re an idea bank, can you help me pick one?

Chuu seemed flustered at first, as she told the fan that “naming a dog is serious business“…

Yes, I have some great ideas… but naming a dog is serious business. I don’t think my ideas can help!

… but when the fan insisted, Chuu decided to give it a try. Upon finding out the dog is a dachshund, Chuu suggested “Na-long-ie” which is short for “Naneunya Longdari” (I have long legs). 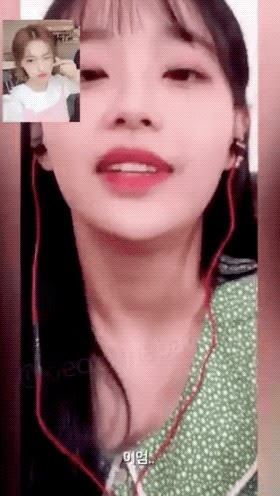 Okay, for a dachshund… Let’s give it a name that can boost confidence! How about NA-NEUN-YA-LONG-DA-RI!!!

ORBIT: Would you like to meet Nalongie?
Chuu: Sure!

… only to show Chuu a reflection of herself in a mirror! When Chuu got the joke, she playfully growled at the camera and argued that she’s more of a bulldog than a dachshund. 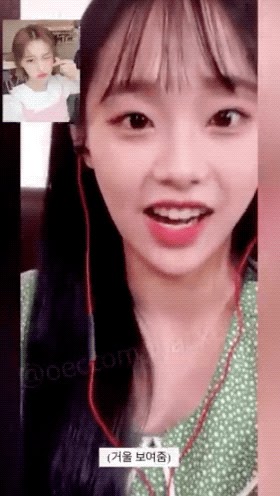 This video, capturing Chuu’s most precious interaction with the ORBIT, soon went viral on Twitter with over 5.3K retweets… 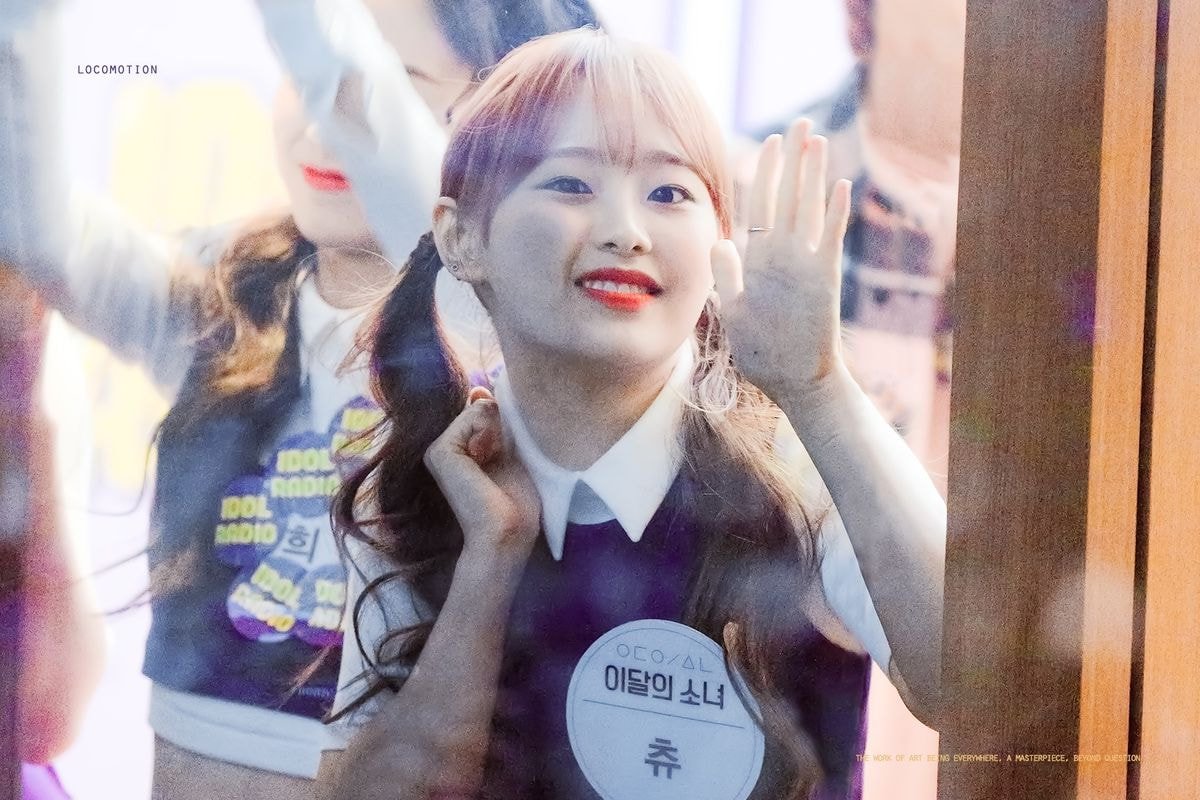