When people live together, things can get complicated. From food and clothes going “missing” to finding strange people in your house, it can be a messy situation if you don’t lay some ground rules beforehand. Red Velvet apparently knows this, so they made sure to lay down some rules to prevent any discomfort among the members. 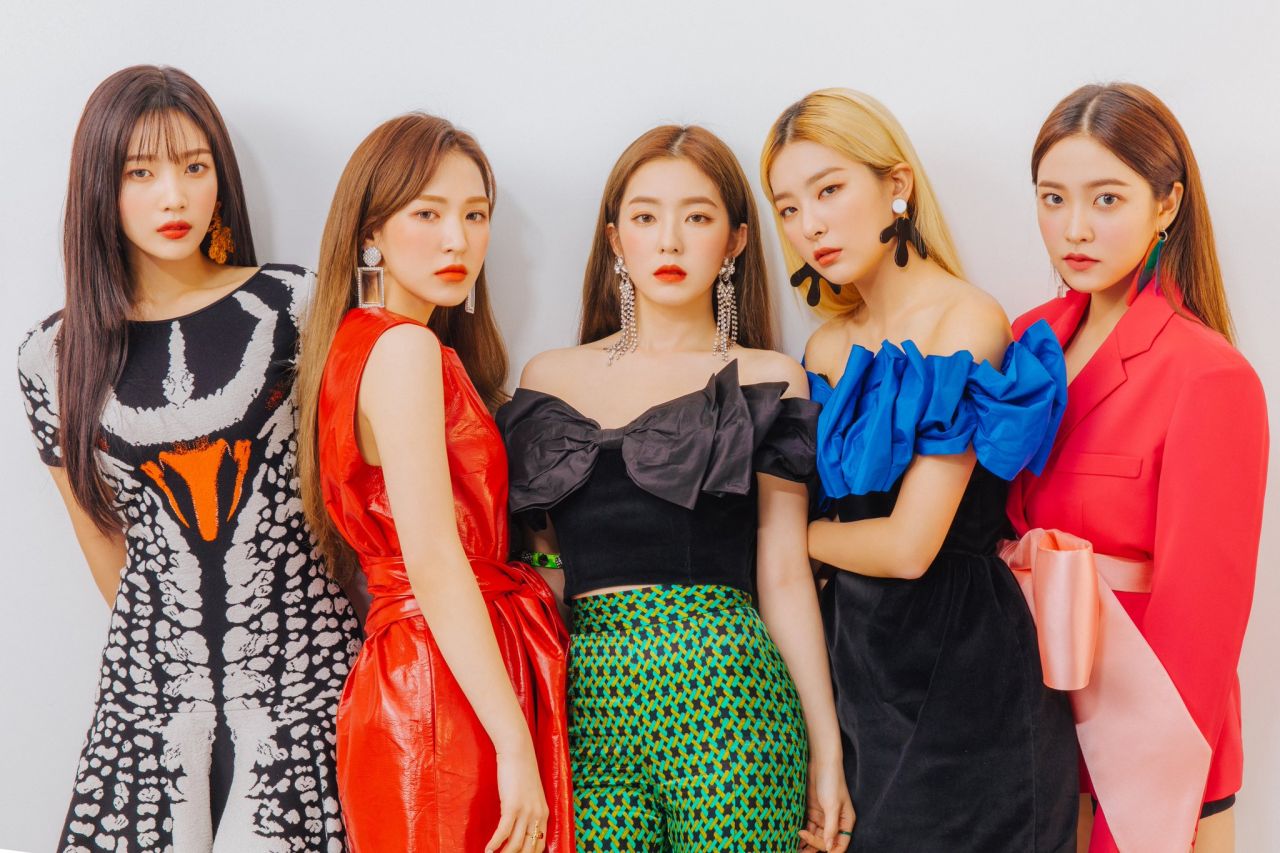 During an appearance on Happy Together, Joy revealed a very important house rule that she once broke. The women agreed that only members of their group were allowed in their house…

… Unless there was prior permission from the other members.

Joy, however, revealed that she once brought her younger sibling home without consulting the other members first.

They were sure to scold her and tell her, “This isn’t right, Joy.”

For her part, Joy acknowledged what she did was wrong and apologized to her members immediately.

The other hosts discussed the incident, observing that it’s important to maintain the system so that it doesn’t become a habit. While Joy might have felt a little awkward about getting scolded by her friends, it really goes to show that they have a strong friendship and feel close enough with one another to be honest about their feelings.