ONEUS Showcase Their Journey As Idols In Their Song Rewind

After finishing their promotion’s for their latest single “No Diggity,” ONEUS are back with follow-up stages for the track “Rewind” from their first full-length album Devil.

On MCOUNTDOWN, ONEUS focused on the message of rewinding time in their performance.

Many of their fans (ToMoons) noticed that parts of the performance incorporated choreography from their previous singles.

Rapper Leedo started with a nod to their debut track “Valkyrie.” 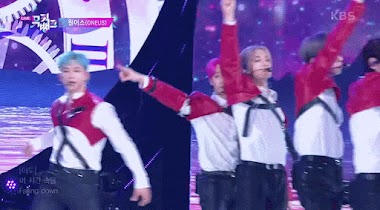 After that, the members covered moves from all of their comebacks including their singles “A Song Written Easily,” and “TO BE OR NOT TO BE.” 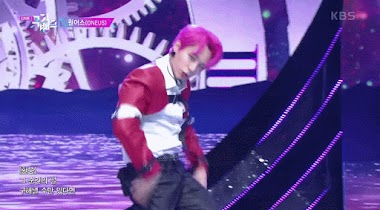 They even showcased their signature greeting which is recognizable by their fans. 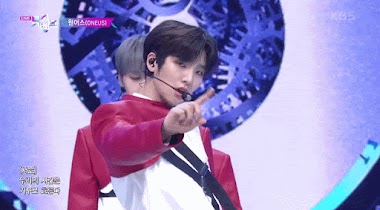 On social media, fans praised the group for such an emotional performance which, they believed, showcased the band’s journey.

The track also went viral on Korean Twitter earlier last month after the release of the album. Many different fandoms used the song to soundtrack videos showcasing the journey of their favourite K-Pop idols from ATEEZ to VIXX.