During ONEUS‘s first fan meeting, “Between the Earth and Moon,” the six members divided into two sub-units to give their fans very different performances. In a live stream after the fan meeting, maknae Xion said that the ladder game decided the units’ origin.

The first sub-unit consisted of Xion, Leedo, and Ravn, who performed WJSN Chocome‘s “Hmph!” Dressed in cute pink outfits, bows, and clips, the trio stayed true to the original song’s concept and choreography. 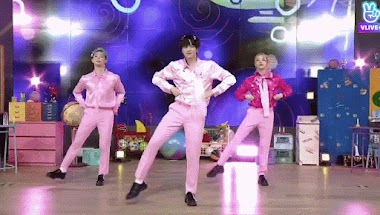 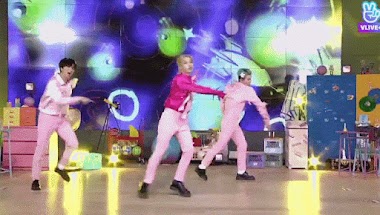 Xion also explained that he came up with the idea of his trio performing “Hmph!” He chose it because Ravn and Leedo did not do cute things often. Xion also requested their outfits be similar to what Moon Seyoon wore on the stage with the group!

The second unit was made up of Hwanwoong, Keonhee, and Seoho, who performed Young Tak‘s trot song “Why are you coming out from there.” The trio dressed in sparkling jackets and flashing glasses embodying the feel and vocals heard in this music style. 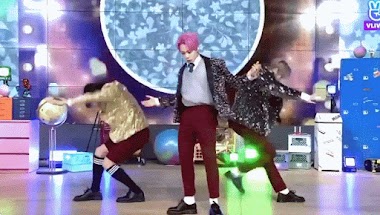 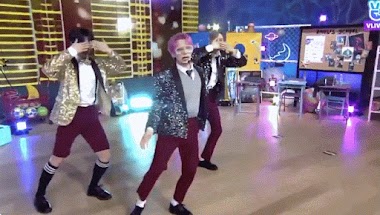 After the performances, fans went crazy on social media spreading in excitement after seeing these new unit performances!

ONEUS has called themselves concept kings in the past, and this has just confirmed their diversity and versatility as performers!